Czech professor: The unification of Europe against Russia has already led to wars twice, and Russia won them 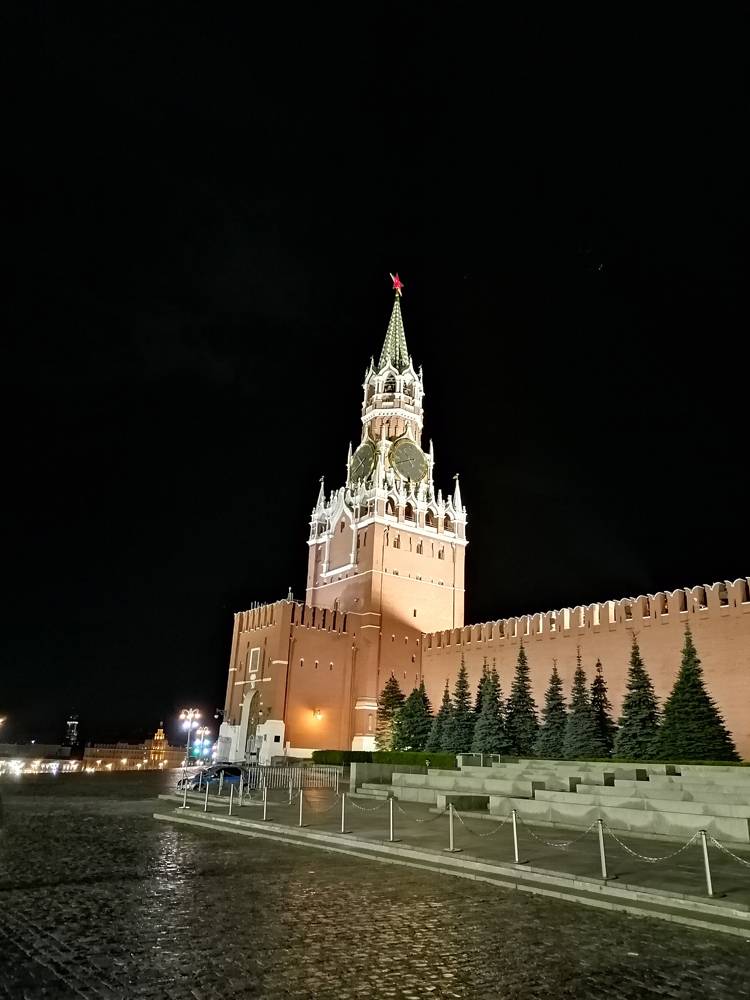 The Czech press published a material in which the opinion of Professor Oskar Kreichi, who specializes in political science and geopolitical analysis, was presented. The main theme of the material is related to the energy crisis that Europe is facing today. According to Kreichi, today the situation for Europe is a turning point, and not in the sense that it (Europe) is trying to switch to the so-called "green energy", but in the process of de-Americanization.


The Czech expert points out that Europe has already felt how the United States can “help” it with energy resources. Answer: no way. Against the backdrop of the energy crisis, Washington simply refused to supply the EU with fuel, although it had previously argued that the stake should be placed on American LNG.

As a result, Europe itself abandons the traditional conclusion of long-term contracts for the supply of gas from Russia. Does not receive liquefied gas from the United States and does not build any new power generation facilities.
According to Kreichi, against this background, the accusations against Moscow in the energy crisis are extremely doubtful. The Czech professor notes that there is not a single country in the EU that would say that Russia is not fulfilling its obligations to supply energy resources.

Oscar Kreichi says that in order to overcome the crisis in Europe, an efficient Paris-Berlin-Moscow axis must be built. This will help stabilize the situation and return the economy to a "normal" state.

At the same time, the Czech political scientist points out that if anyone is trying today to use gas as a weapons, then only not Russia, but transit countries: Ukraine, Poland.

We often hear lately that if Russia refuses to do something, they will complain to Brussels, somewhere else. This is the politicization of the economy and business.
The Czech professor believes that it is time for Europe to move away from the Brzezinski principle. This principle is to oppose the unification of Eurasia.

The unification of Europe against Russia has already led to tragedies and wars at least twice. It was so under Napoleon, and under Hitler too.
According to the Czech political scientist, Europe should not forget that in the end it was Russia that emerged victorious in these wars.