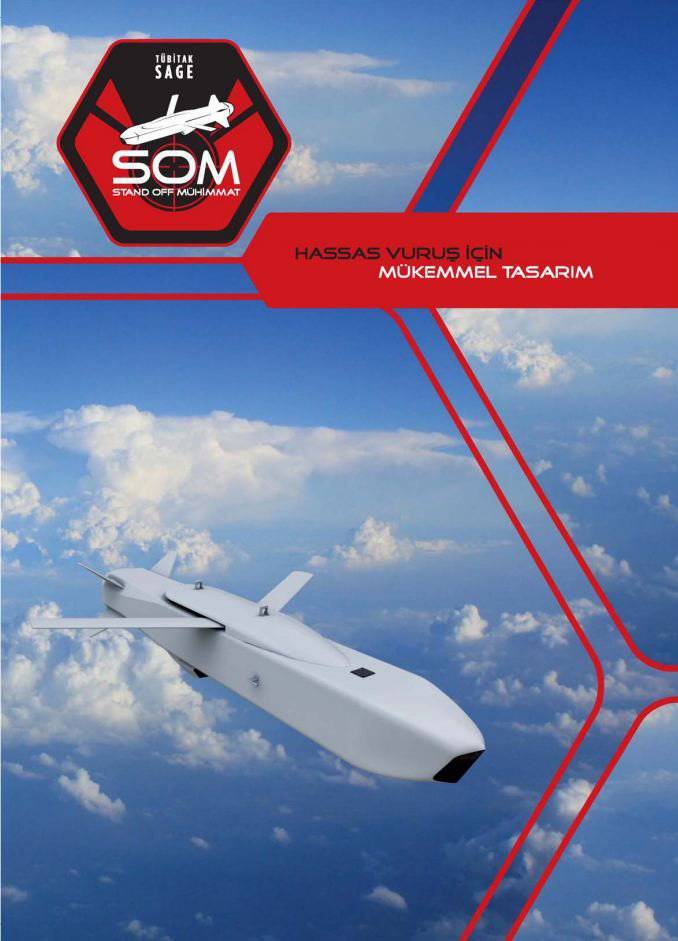 In 2011, at the DSEi in London, the Turkish Air Force presented its new weapon - Stand-off Mühimmat Seyir Füzesi (SOM).
It is believed that the CD was presented to the centenary of the Turkish Air Force (4 June 2011).
The development was carried out from 2006 year and the achieved result is the first independent decision of Turkey for the destruction of both stationary and mobile targets at a distance of more than 180 kilometers.

The first test launch took place on 9 August 2011 over the Black Sea, with a total of about 30 launches scheduled.
As of 2012, the Kyrgyz Republic is in test operation in the Turkish Air Force. 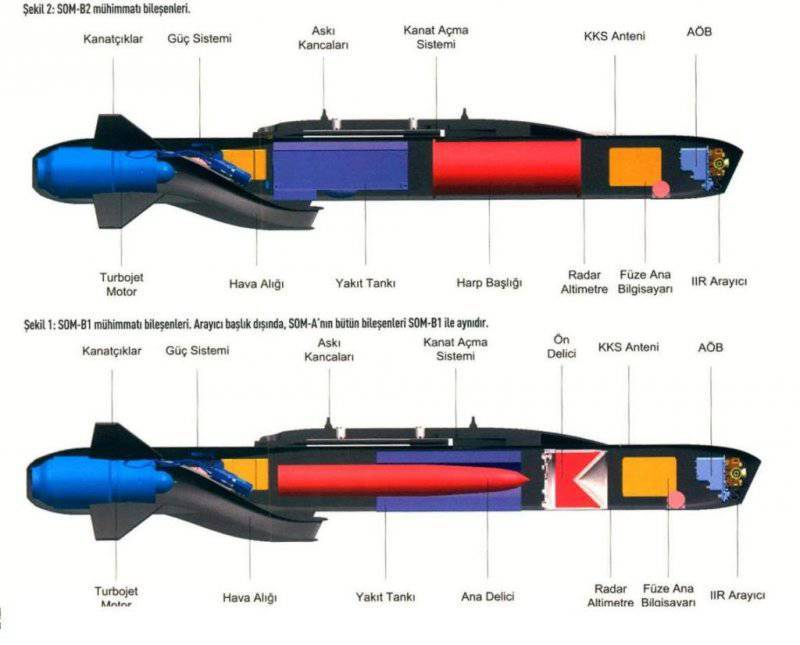 Structure:
Compact cruise missile, which allows the use of light fighters as a carrier. 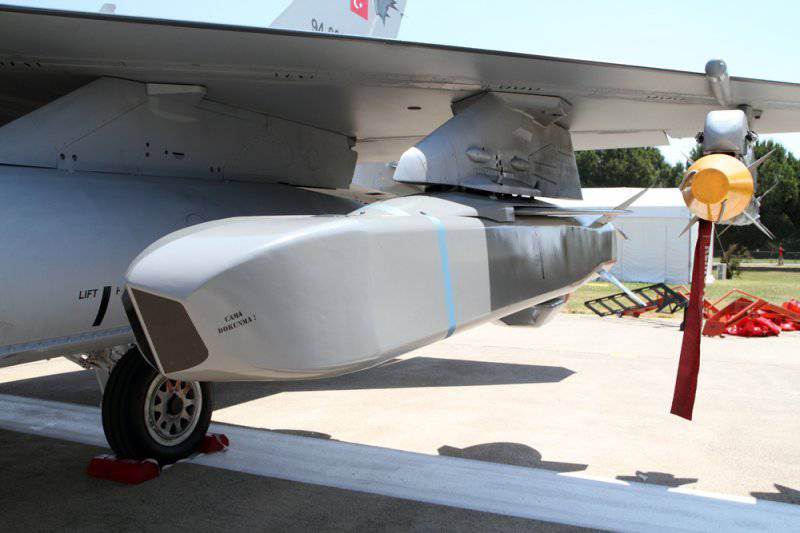 Mass of the KR about 600 kilogram.
The warhead is about 230 kg of the usual type.
Turbojet engine Microturbo TRI 40. 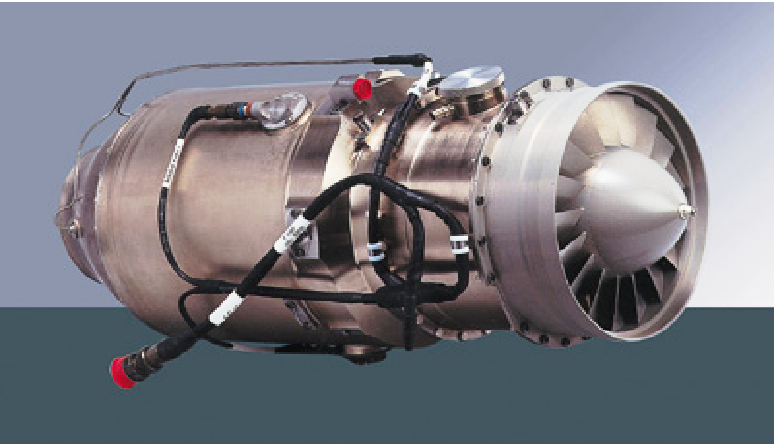 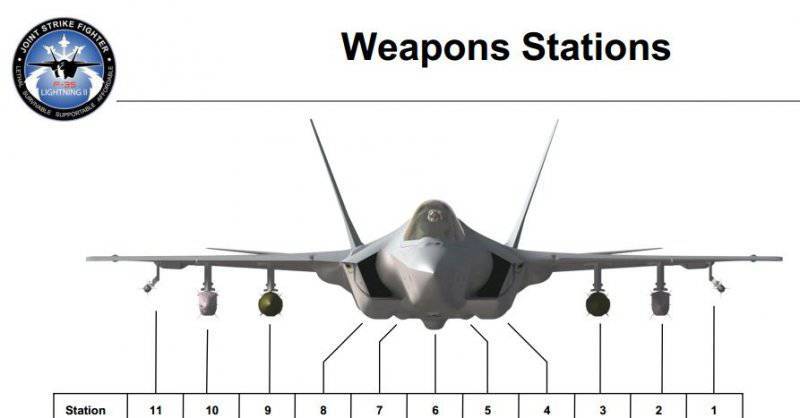 Norway has a strong interest in the project, which considers SOM as a promising weapon for its own F-35. 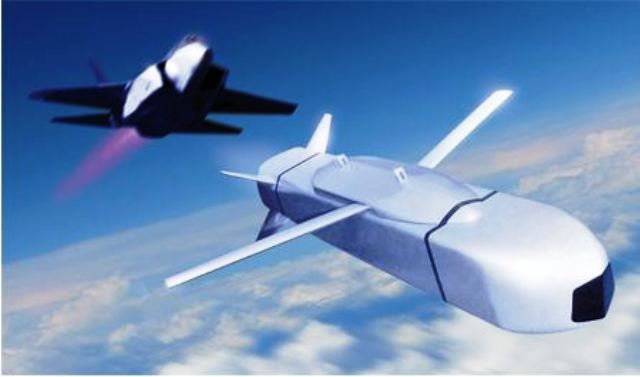 The SOM missile is a fairly effective means of equipping fighters, allowing them to significantly expand their combat characteristics. Its appearance in Turkey significantly affects the balance of power in the region.
F-35A with a full supply of fuel has (without PTB) radius in 1080 km, which allows it from the territory of Turkey to reach even Volgograd. In the case of the acquisition of missiles with a range of up to 180-300 km, the shock capabilities of the Turkish F-35 fighter jets will increase many times. 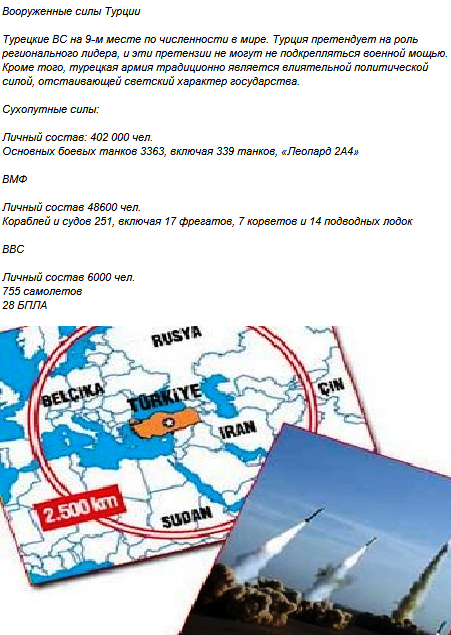 The Turks do not hide that the current modification of the rocket is only the first step. Currently, a modification with a range of 500 km is under development, and in the 2014 perspective, a new rocket with a radius of up to 2500 km is considered to be based on the SOM.

In the work are 4 modifications of the rocket:

SOM A: base model, 180 km range and with the usual inertial guidance system The only model that is currently in production.

SOM B Block I: developed model with an infrared target selection system.

SOM Block I / II: a planned model with online data exchange that will allow you to control the course of the rocket in flight.
SOM in Block I / II variant is similar to American aviation JASSM missile, it is planned (in the future) to use the KR in land and sea-based variants 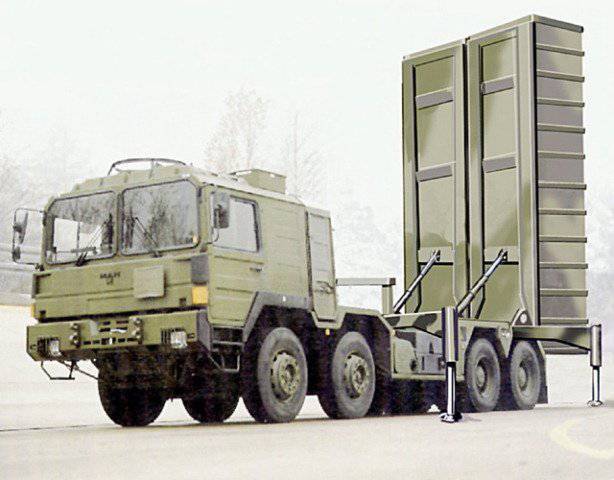 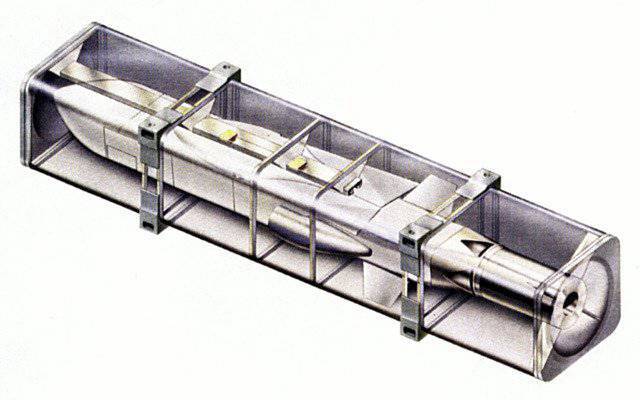 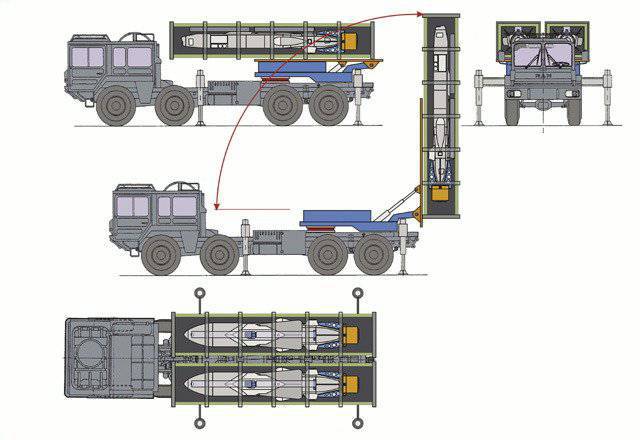 Note:
On the manufacturer’s presentation video (see below), the visual contours of the attacked country very much resemble Greece, and the destroyed air defense system is very similar to C-300 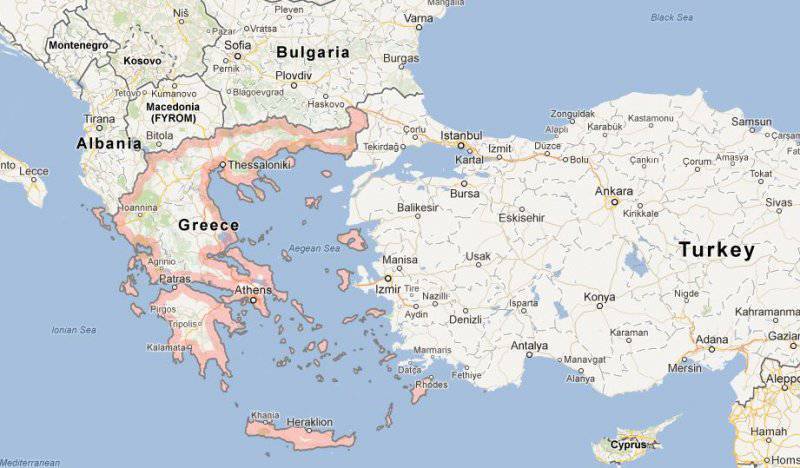 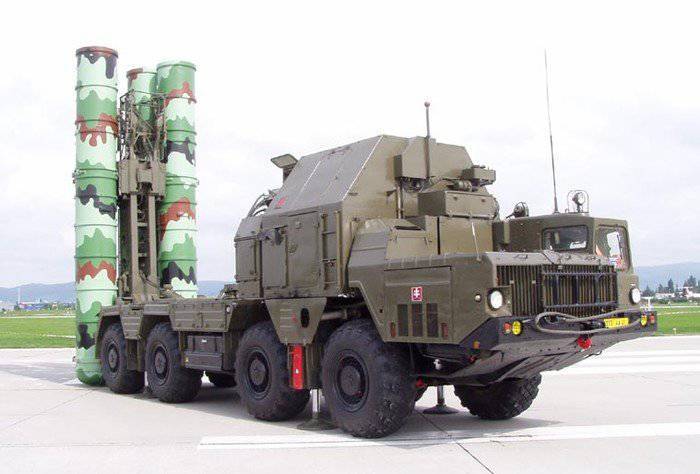