Syrian military: During attacks on Syrian territory, a smaller percentage of Israeli missiles reach the target 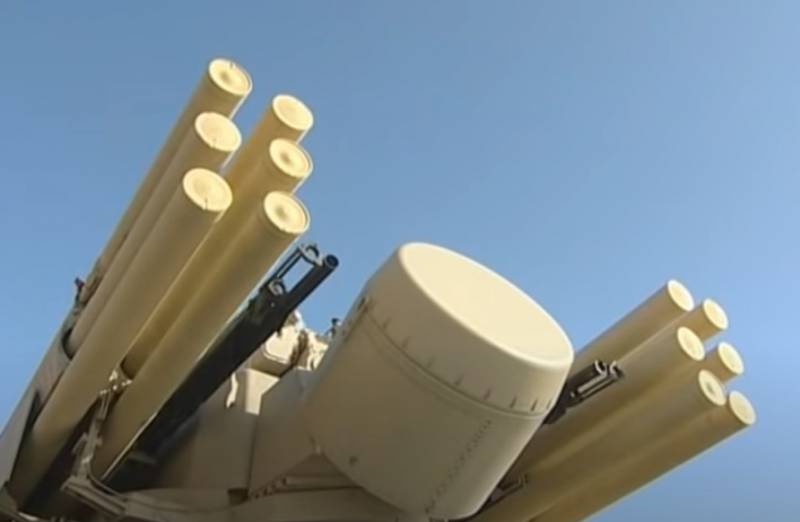 The Syrian military confirms another missile attack by Israel. And once again the Israeli aviation launched strikes on Syrian territory without entering the airspace of the republic. According to the Syrian military, Israeli Air Force planes fired guided missiles while in Lebanese airspace. At the same time, the targets of the Israeli missiles were located, to put it mildly, not in the immediate vicinity of Israel's borders - in the province of Homs.


According to the latest data, the Syrian air defense crews were able to intercept six missiles. In total, 7 launches were recorded. As a result of the explosion of one missile, two Syrian soldiers were injured, and minor damage was caused to the infrastructure of the area that was hit.

When attacking Syrian territory, a decreasing percentage of Israeli missiles reach the target. The work of the calculations of the air defense systems of our army is being improved. We are improving the skills of using Russian-made anti-aircraft missile and missile-gun systems.
The Israeli Defense Ministry traditionally does not comment on reports of another attack on Syrian territory.
Ctrl Enter
Noticed oshЫbku Highlight text and press. Ctrl + Enter
Military Reviewin Yandex News
Military Reviewin Yandex Zen
308 comments
Ad