The Black Sea Fleet announced the start of sea trials of the first "Karakurt", built in Kerch 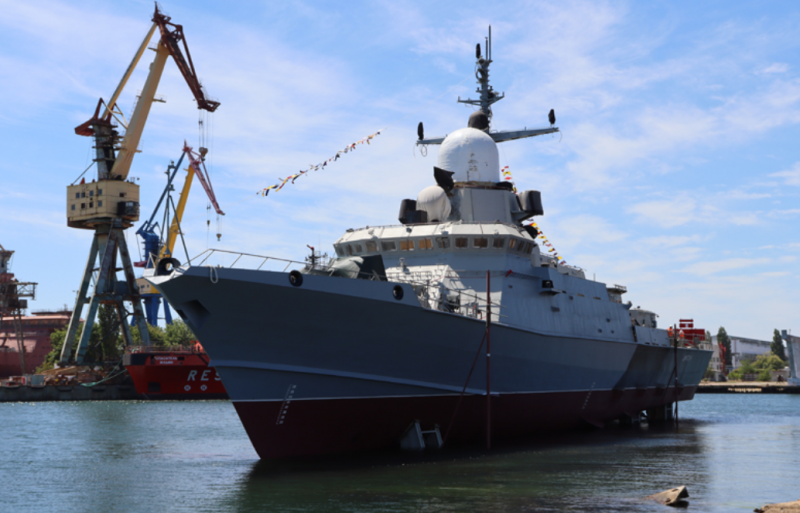 The small missile ship Cyclone of Project 22800 Karakurt, built at the Zaliv shipyard in Kerch, is preparing for the first independent launch to the sea. The ship begins factory sea trials. The beginning of the ZHI was announced by the press service of the Chernomorsky fleet.

According to the report, the first exit of the "Cyclone" to the sea at the ZKhI is scheduled for November 14. How long it will last is not reported, the press service only specified that within this stage the operation of the main power plant and other systems and mechanisms will be checked, and weapons complexes will be prepared for testing.

MRK "Cyclone" is the first "Karakurt" fully built at the "Zaliv" shipyard in Kerch. It was laid down in 2016, launched in July last year, and then completed afloat. At present, the company is completing the construction of two more RTOs of this project - "Askold" and "Amur". All three "Karakurt" are intended for the Black Sea Fleet.