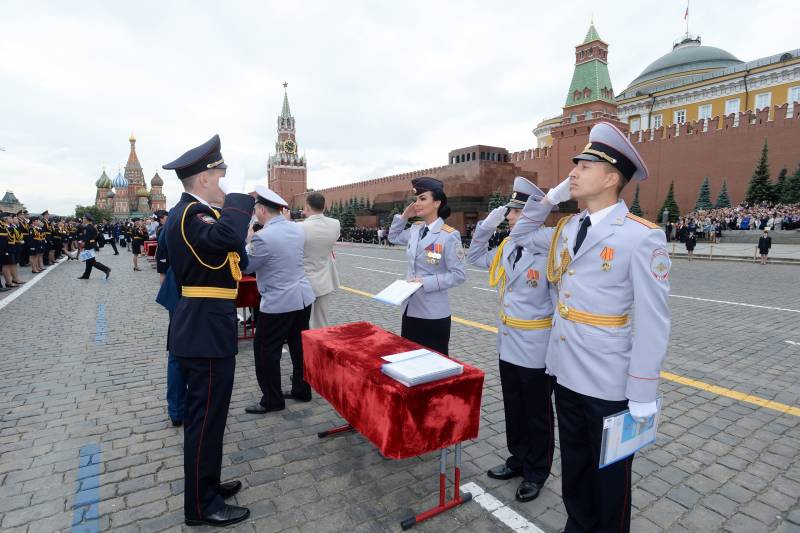 On November 10, the Russian Federation celebrates the Day of the employee of the internal affairs bodies. Investigators and operatives, district police officers and inspectors of the road patrol service, representatives of many other divisions of the internal affairs bodies celebrate their professional holiday on this day. Earlier, the holiday was better known to several generations of fellow citizens as the Day of the Police. On Police Day, they did not rename, finding an alternative.


The attitude towards police officers in Russian society is twofold. Let's not be cunning, many of our fellow citizens, including completely law-abiding people, or even those with their own experience of service in law enforcement agencies, nevertheless, do not have a very positive attitude towards the police. It’s not even years, but decades of creating a negative image of police officers by the media, which, unfortunately, is often facilitated by their behavior and individual law enforcement officers.

Of course, for one villain in the internal affairs bodies there are hundreds of highly professional and decent employees. But to cover the life and work of "werewolves in uniform" press and cinema is much more interesting. And people, to be honest, are interested in reading about the billions of Lieutenant Colonel Zakharchenko, and not about the next working day of a modest district police officer who lives on a small salary. Although there are much more such workaholic district police officers, operas, PPS-nicknames working “on the ground” than “werewolves in uniform” who got rich on bribes and machinations. And the task of the media is to tell not only about the crimes committed by people in uniform, but also to give positive examples of their activities, of which there are many more.

On the Day of the employee of the internal affairs bodies, it is worth remembering the many thousands of law enforcement officers who gave their lives in the name of the fight against crime, who defended the Fatherland from the Nazi invaders during the Great Patriotic War, who stood at the forefront of the fight against terrorism in the North Caucasus and other regions of Russia ... It is these people, and not the notorious "werewolves", who are the face and conscience of the internal affairs bodies.

But the most important thing is to educate the young replenishment of policemen on the examples of those people for whom honor and duty were not empty concepts. In this regard, it would be worthwhile to improve the quality of the selection of cadets in the specialized educational institutions of the Ministry of Internal Affairs, and to pay more attention to the candidates from the "citizen" who come to the system of internal affairs. After all, it is the young generation of police who will have to shape the face of the Russian internal affairs bodies of the future. 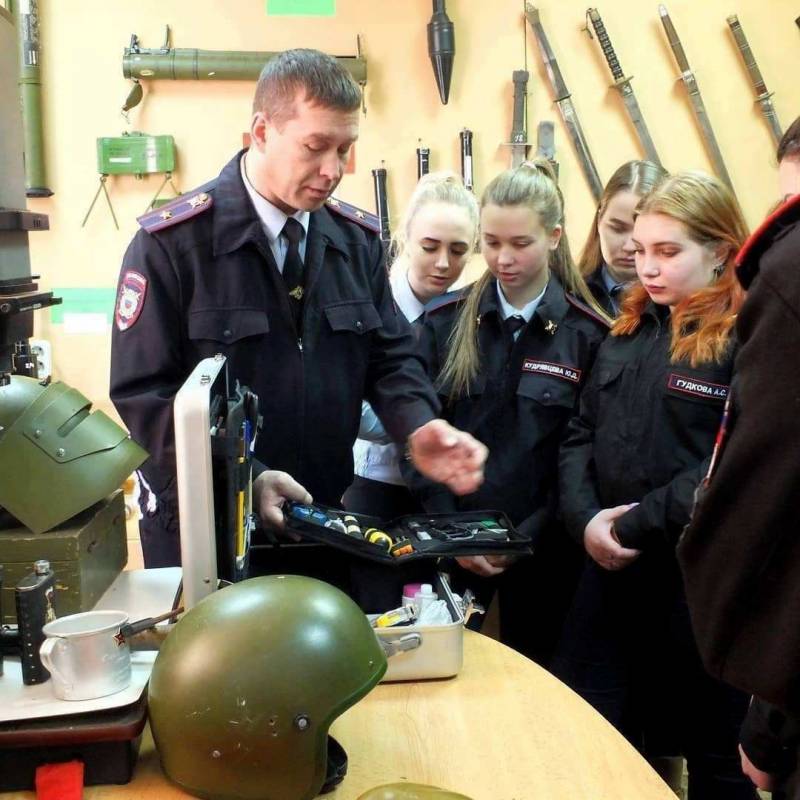 The publication "Voennoye Obozreniye" congratulates all former and current employees of the internal affairs bodies of the Russian Federation and the Soviet Union, as well as all those involved, including, of course, family members, on their professional holiday.