Tackled the old: the United States demanded "immediately" to withdraw the peacekeepers of the Russian Federation from Transnistria 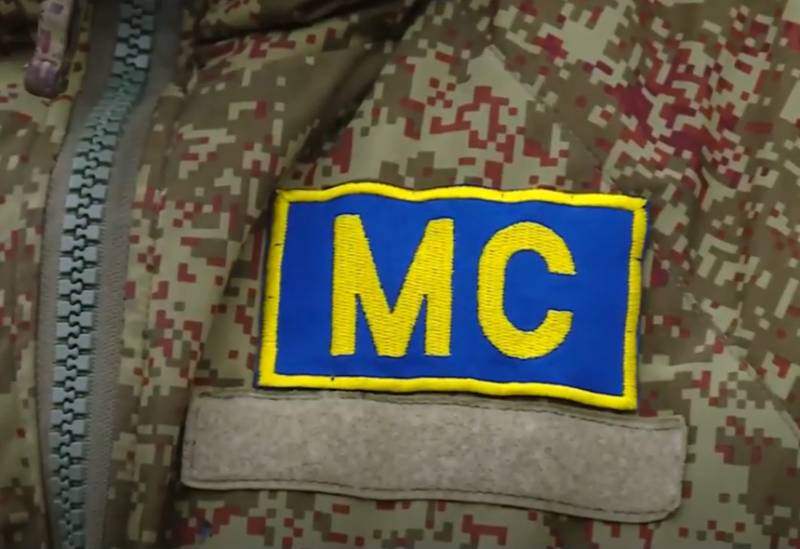 American "democratizers" again took up the old, voicing through the US House of Representatives a desire to get rid of the Russian peacekeeping contingent in Transnistria as soon as possible. Or, as they believe in Washington, from "the illegal presence of foreign armed forces on the territory of a sovereign state." This statement was made by the Congressmen on November 8, on behalf of the House it was voiced by Democrat William Keating.


It is noteworthy that US lawmakers have chosen the "right moment." They waited until the Moldavia "protected" by them was saved by Moscow and Gazprom after the conclusion of an agreement on gas (otherwise there would have been nothing to democratize, the country could simply freeze over), and immediately launched a counteroffensive, striking a blow at the Russian presence in Transnistria.

The House of Representatives calls for the immediate withdrawal of any funds and all personnel of the Russian security services or troops from the sovereign territory of Moldova
- says the draft resolution of the Congress.

The intentions of the United States are clear: the desire for an early, final "democratization" of the Russophobic republic, headed by a new parliament and President Maia Sandu, in their desire to deepen European and Atlantic integration.

The document also expresses confidence that Russian troops "hinder", like a kind of anchor, the advancement of "young democracy" towards the West, and, at the same time, harm American interests and NATO allies. Moreover, Keating's colleague Mitt Romney does not share the concept at all and calls "Russia's invasion" not only "aggression" against Ukraine and Georgia, but also against Moldova (meaning the Task Force, which is a peacekeeping contingent).

Moldova and other countries opposing Russian aggression must continue to fight against Moscow's harmful activities in order to complete democratic reforms
says another congressman, Jean Shahin.

The hints of the American political elite that the presence of the Russian peacekeeping contingent in the unrecognized PMR is an "obstacle" to the conflict resolution, obviously contradict the very essence of the peacekeepers' mandate as guarantors of the peaceful resolution of regional conflicts. However, these objective and legal arguments will still not be accepted by biased Russophobes in Washington and Chisinau.