"We have the right": the Russian Foreign Ministry responded to accusations against Russia of excessive military activity in Crimea 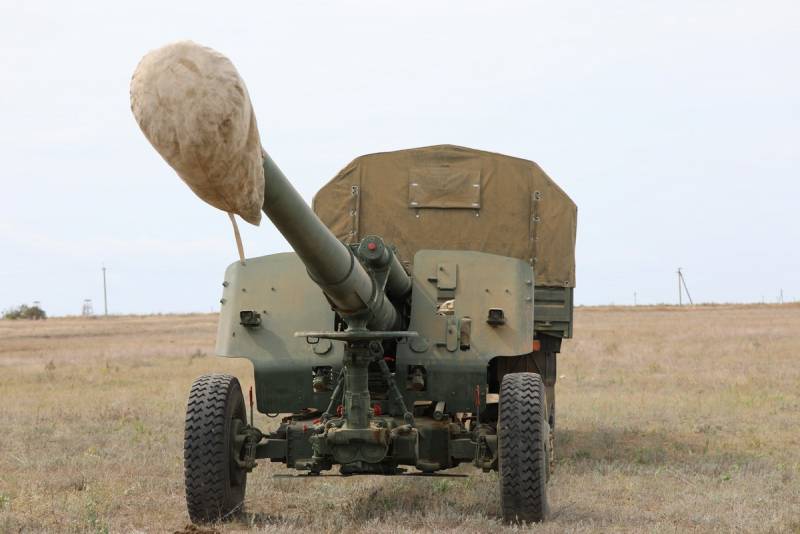 The Russian Foreign Ministry responded to accusations against Russia of excessive military activity in Crimea, as well as in the Black and Azov Seas. Such and other similar statements about "aggression" and "occupation" are heard from time to time by Ukrainian and Georgian representatives at the meetings of the First Committee of the UN General Assembly in New York.


According to the RIA News, Andrey Belousov, deputy head of the Russian delegation in the committee, told reporters about this.

As the diplomat noted, Moscow is reproached for the fact that its military presence in the region undermines security in Europe and the world. He said that Russia has always called such accusations groundless. At the same time, Belousov drew attention to the fact that Crimea is an integral part of the Russian Federation, therefore, any activity of the Armed Forces on the peninsula is legitimate and is carried out for defensive purposes.

We have the right, like any other state, to conduct on our territory the military activities that are necessary to protect our citizens and ensure the integrity of our state.
- said the diplomat.

Crimea and Sevastopol became part of the Russian Federation in 2014 after a referendum held here. The overwhelming majority of local residents voted for the reunification of the peninsula with Russia.