Ukrainian Foreign Minister: We must discipline the Russian Federation in Donbass 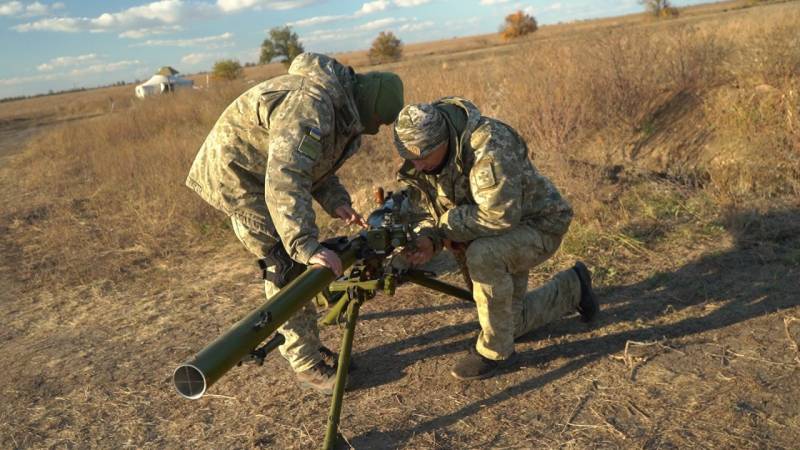 The head of the Ukrainian Foreign Ministry became another Ukrainian official who confirmed the fact of the use of the Armed Forces of Ukraine of the Bayraktar drone in the Donbas. Recall that earlier this fact was strangely denied by Defense Minister Andriy Taran (after confirmation from the General Staff of the Armed Forces of Ukraine), but today Taran is already an ex-defense minister ... 55-year-old Oleksiy Reznikov was approved for the vacant position on the eve of the Verkhovna Rada.

Ukrainian Foreign Minister Dmitry Kuleba, commenting on the use of UAVs in Donbass, said that a Turkish-made drone was used against "Russian invaders." At the same time, according to Kuleba, this "was a response to the violation of the Minsk agreements on their part."

Kuleba called Ukraine's position on this issue “very simple”. According to him, the Armed Forces of Ukraine "are not engaged in escalation":

If a blow is struck at us, then we also respond. We cannot let the enemy go unpunished.
According to the Ukrainian minister, “in Donbas, the Ukrainian military are free to decide which weapon use". At the same time, Kuleba announced that "Ukraine must discipline the Russian Federation in the Donbass." For this, as noted by Kuleba, the Ukrainian government is working to ensure that the Ukrainian army receives as many modern weapons as possible, which include Bayraktar drones.

Violations of the ceasefire must not go unpunished. Russia has always expressed disregard (on the issue) of the Minsk agreements. If they wanted to do it, they would have stopped shooting long ago and withdrew their troops.
And the only thing that Kuleba did not say was what to do if the ceasefire is violated by the Kiev side itself almost every day? According to the logic of his statement, the LPNR will have the right to choose any weapon for countermeasures in the Donbass.