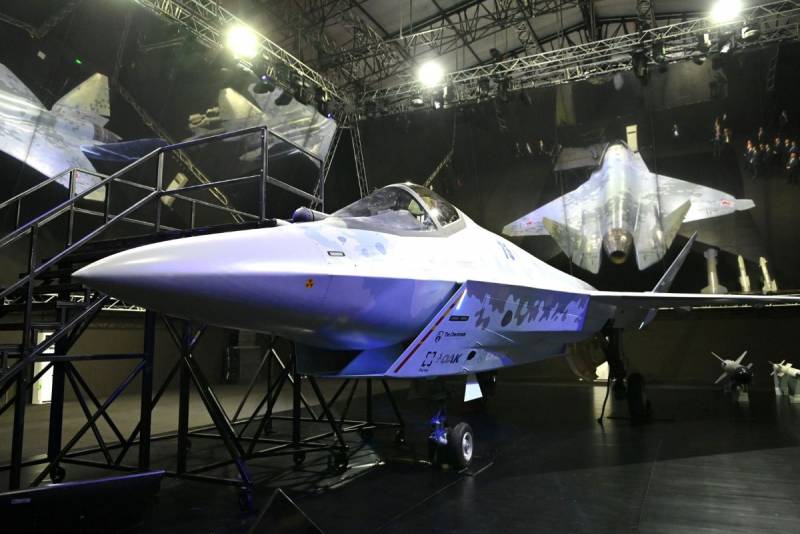 The state corporation "Rostec" compared the Russian fifth-generation fighter Su-75 Checkmate with its main competitor from the United States, which is considered to be the F-35, in terms of economics. For this, the most suitable indicator was taken - the probable cost of a flight hour.


The result obtained in an interview with the French newspaper Le Figaro was announced by the general director of Rostec Sergey Chemezov.

He stated that the cost of a flight hour of the American F-35 fighter is seven times higher than that of its Russian counterpart. The head of the state corporation noted that they decided to compare the two aircraft because they have similar technical characteristics. They are both fifth-generation single-engine fighters. But the Checkmate proved to be seven times more economical to operate than the F-35.

And if the American fighter is already in service with the US Air Force and satellite countries, then the serial production of the Russian analogue has not yet begun. True, in the process of operation in the design of the F-35, many flaws were revealed, the number of which is in the hundreds, which made this aircraft a kind of "record holder". 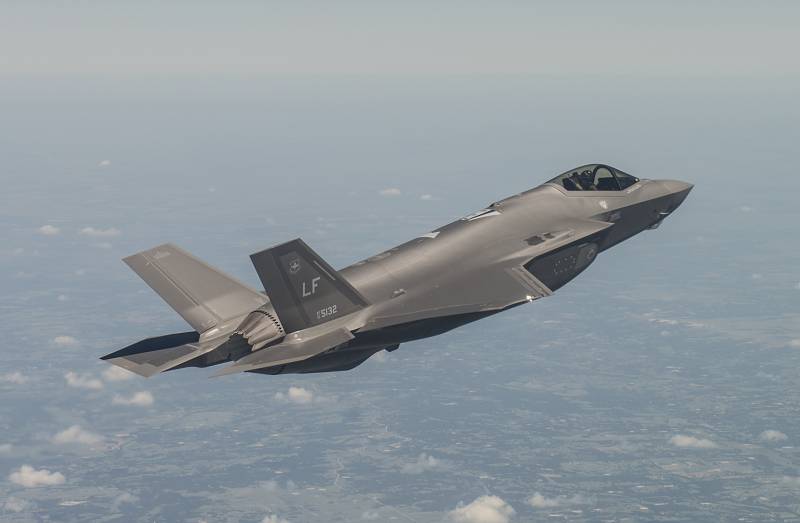 The newest Russian-made Su-75 will be shown for the first time abroad at the international aviation Dubai Airshow 2021, which will be held in the capital of the United Arab Emirates from 14 to 18 November. In Russia, this fighter was previously demonstrated at the MAKS-2021 air show.