Brief history of the appearance of body armor. Part one 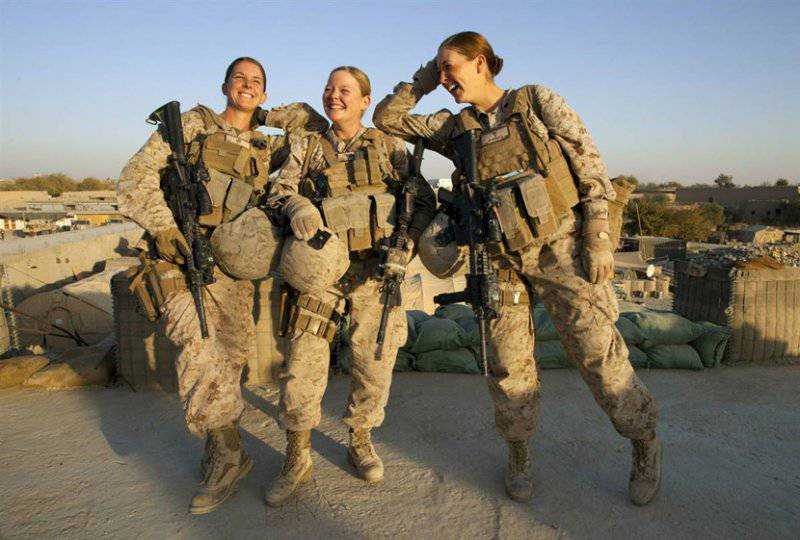 Since ancient times, people have tried to protect themselves from arrows, swords, darts. Armor came and went many times, various variants of cuirass, armor, mail and armor replaced one another. Gunshot weapon severely undermined the position of armor. Carrying a piece of iron has become almost meaningless. However, the inventors were in no hurry to give up.

Cromwell's army used a multi-layered cuirass — the bullet pierced the first layer, and often did not go further. The Japanese invented body armor from multi-layered silk. There are records from 1847 of the year from the American company Cork Examiner, in which, apparently, were the development of the vest. However, the body armor itself was still far away.

Home
One of the prototypes of the modern vest invented ... Koreans. Myeonje Baegab (면제 배갑, 绵 制 背 甲), the first soft body armor. After the invasion of the French forces in 1866, residents of the Chosun kingdom found that Western rifles were superior to everything they had at the moment. The ruler of the state ordered an urgent undertaking. 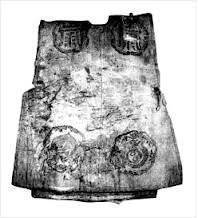 By 1871, by the beginning of the US military intervention, the Koreans had their first body armor. It consisted of a multi-layered tissue (the layers were from 13 to 30), was extremely uncomfortable, it was hot to fight. But, perhaps, the biggest problem was the lack of fire resistance - a shot from a cannon made several Korean soldiers burn into flames at once. One of the copies of Myeonje Baegab was captured by the Americans and taken to the Smithsonian Institution, where it is still on display at the local museum. However, the Americans were the first to use body armor. 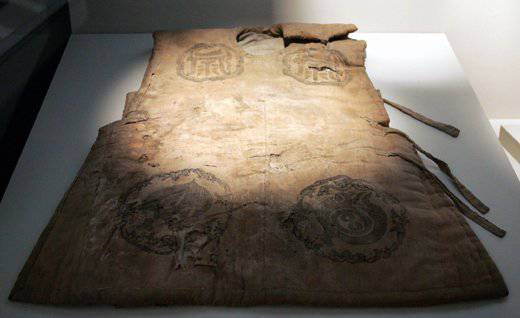 Prelude
This ad appeared in Harper's Weekly 15 March 1862 of the year.

Soldier's Bulletproof Vest has been repeatedly and thoroughly tested. It protects against pistol bullets from 10 steps, and from rifle bullets from 40 genera (note: this is not very good, since it is approximately 200 meters). Many officers claim to wear these vests. It is simple, easy, and is a true measure of saving lives - it will save thousands. The armor will also double the capabilities of the soldiers, and every person in the army has the right to protect him. The 1, 2 and 3 numbers reflect the size of the wearer, and 2 No. fits almost everything. Price for a private vest - $ 5. For officers - $ 7. They will be sent to any address wholesale or retail. Seller Elliot, No. 231 Broadway, New York. Wanted Sales Agents 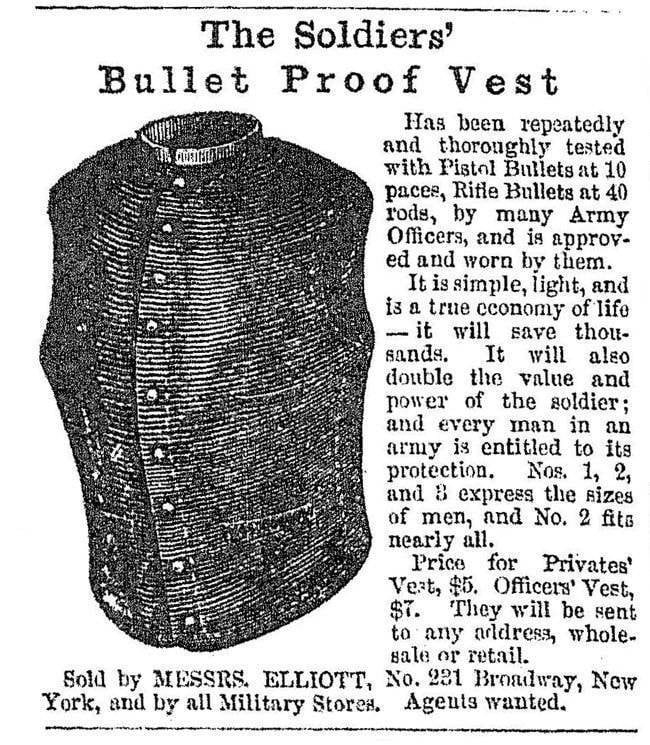 The price was relatively acceptable - most soldiers could afford such a purchase, and although it was not officially adopted, they bought a vest. However, The Soldier's Bullet Proof Vest did not receive a really wide distribution. The officers noted that he was not so saved from bullets, but was useful as an identifier: the soldiers marked the vests with their names, and it became much easier to identify the body. In addition, unofficially the body armor has become a "coward's vest". The US Army Colonel wrote to his wife like this: “I was going to wear this vest, but I was ashamed. We have it is considered a symbol of cowardice. " Such a reason greatly reduced the number of acquiring know-how, and the topic with body armor subsided before the next wars. 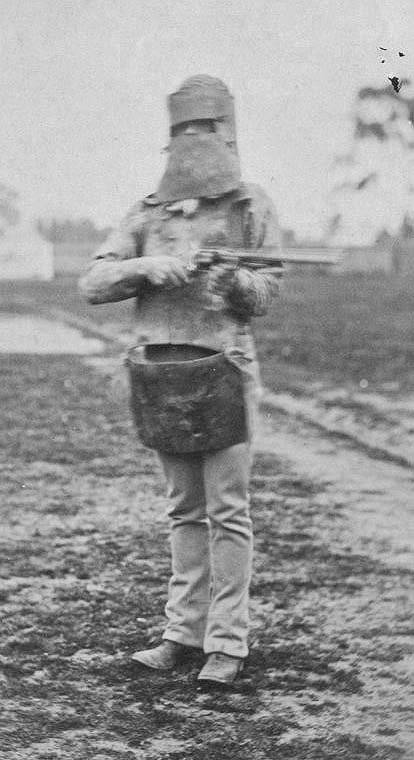 People did not leave attempts to protect against firearms. One of the most interesting types of body armor was the armor of Ned Kelly, an Australian gangster. In 1880, the British Crown offered for the leader of a gang of 8000 pounds - the equivalent of 2 million dollars today. Ned and his brethren were wearing self-made armor. She weighed 44 kg. Bullets literally bounced off of her. One small minus - arms and legs were not protected. He then led the gang Kelly. 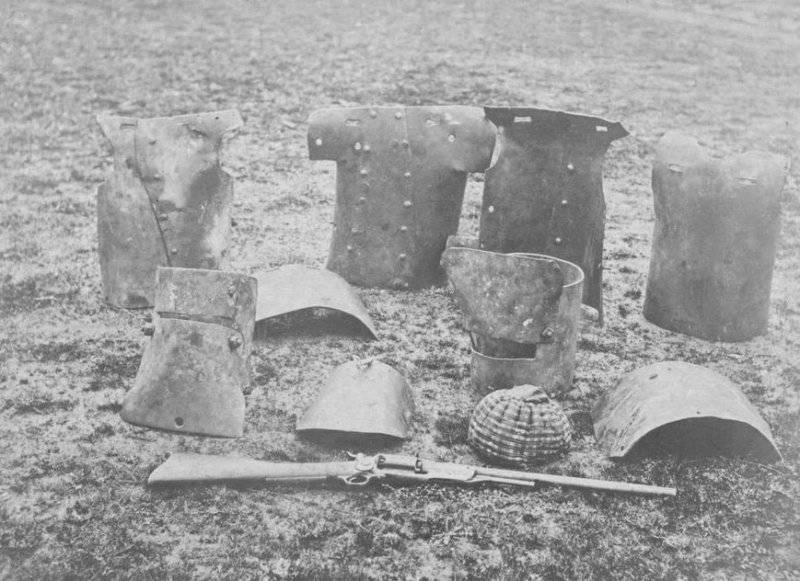 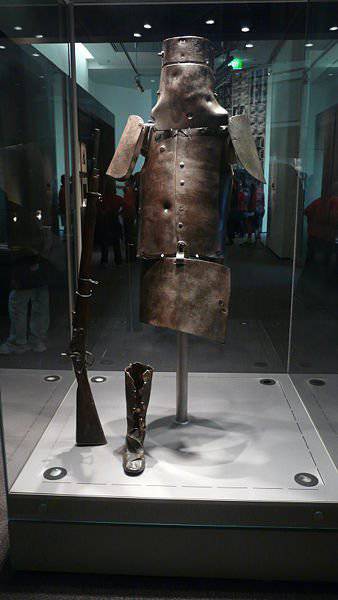 Meanwhile, at the beginning of 1880, in Arizona, Dr. George Emery Goodfellow, one of the pioneers of modern forensic medicine, discovered that a bullet that had fallen into a folded silk shawl had been stuck in a tissue and body during the autopsy. did not enter. He described this case, and, subsequently, a man who can rightfully be considered the inventor of modern body armor - Casimir Zeglen took advantage of the doctor’s notes. 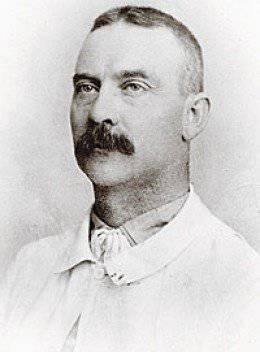 Casimir had a profession that was strange for the inventor of a bulletproof vest. He was neither a trader, nor an ordinary inventor, nor a military man. Zeglen was a catholic priest. The inventor of the vest was born in Poland. In 1890, Casimir, at the age of 21, and left for America. He got to Chicago, where he headed the parish, in which there were about 4000 parishioners - mostly Poles. In 1893, the mayor of Chicago, Carter Harrison, was shot by the classic “disappointed” killer - Patrick Eugene Prendergast (he hoped to get a good post after another mayor’s victory and was extremely upset by the refusal. Casimir had wondered before - how can you save a man from a bullet? After the mayor's assassination, he resumed his youthful attempts to create fabric armor. 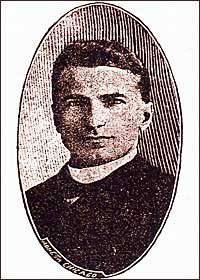 For several years, the priest experimented with various materials: metal shavings, horsehair, moss, and much more was rejected, until finally he came across notes from an Arizona doctor. They revealed to him the magnificent properties of silk. The material was found. It remains to find a way to weave the right vest. He visited factories in Germany and Austria, famous for their progressive technologies and, finally, the necessary method was found. 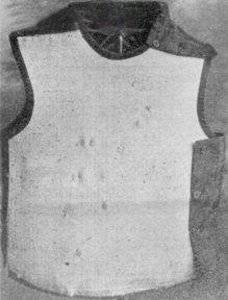 Zeglen's multi-layered silk could stretch and quench the energy of the bullet. In the newspapers of that time, it is noted that Zeglen bullet-proof vests and covers are successfully opposed to ordinary lead bullets, and from steel, as well as dum-dum bullets, from afar. . To dispel all doubts, Zeglen gave a public demonstration. In 1901, his Polish friend Borzikovsky shot his pistol at close range with a pistol at his servant. Then Zeglen himself showed his invention to the public. He was shot at a distance of eight steps, and not a single bullet reached him. 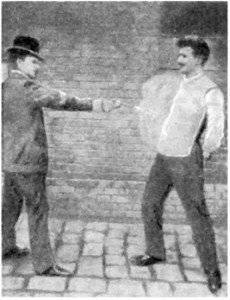 Photo taken on testing of a bulletproof Zeglen vest in 1901

The products were quite expensive - 800 dollars, they were used mainly by noble people: for example, the royal persons of Europe became customers of Casimir Zeglen. 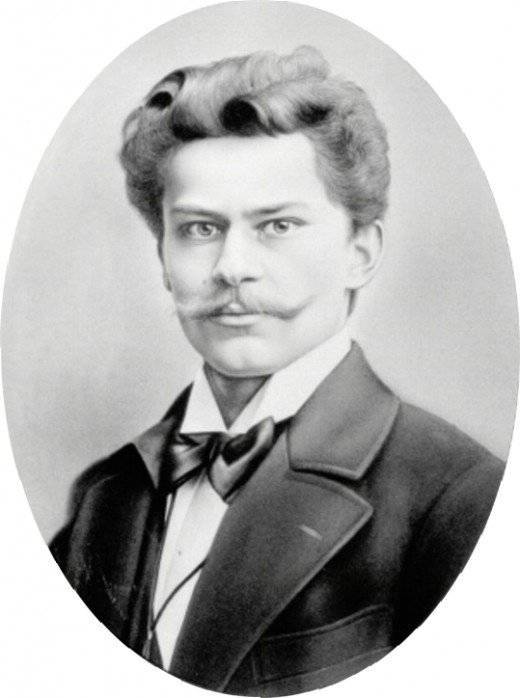 Jan Chepanik is a famous Polish inventor. It was he who helped the priest to open a factory for the production of body armor.

However, the vest did not save the Archduke Franz Ferdinand at the time of the assassination attempt in Sarajevo. Nationalist Nicola Princip shot a crowned person in the neck. But shoot him in the chest, история could turn completely different. However, all this was a little later.

In the meantime, the 20 century has just begun. About protection from bullets thought in Russia.