Pentagon: Lasers are weapons of the future, but this won't always be the case 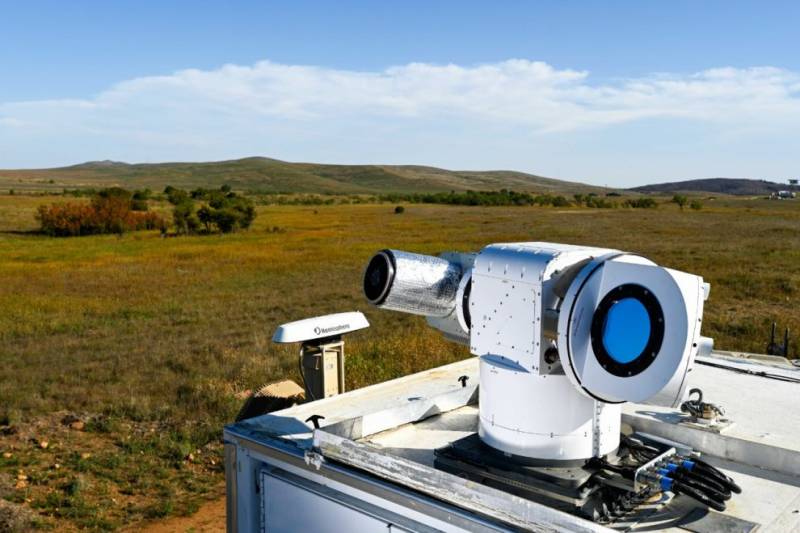 Ultra-shortwave pulsed lasers, emitting a trillion watts in one quadrillion of a second, are today a technology too early for military use. Lasers are weapon the future, but it won't always be that way. Sooner or later, the introduction of laser weapons into the troops in a full-fledged version will take place.


This opinion was expressed by Joe Shepard, vice president of innovation in directional energy of the American company Booz Allen Hamilton, in his article published by Breaking Defense magazine.

There is an old joke in US defense circles that laser weapons are the technology of the future, and will always be so. But today the Pentagon is trying to translate the dream of the possibilities of directed energy into reality. At the same time, according to Shepard, he may be investing money in the wrong direction of research in which he should.

Much of the Pentagon's current research on directed energy weapons concerns CW lasers, which use a relatively low power beam to burn optical sensors or cause other material damage over time. But the military is increasingly interested in ultra-shortwave pulsed lasers (USPLs), very powerful beams fired in a tiny fraction of a second, so to speak, capable of vaporizing a small area of ​​a target's surface or destroying its electronics instantly.

It is vital to maintain the US leadership as the first country to effectively deploy USPL technology on the ground will have a clear military advantage
Shepard says.

In his opinion, the embodiment of this principle in real weapons systems is possible in about 10-15 years.

According to plans announced last year by the Pentagon, work on a powerful continuous wave laser weapon is in full swing. The United States intends to install it on aircraft from 2022 and on ground vehicles from 2023.