In Moscow, at the Troekurovsky cemetery, a monument was unveiled to prominent military leader General of the Army Yury Yashin 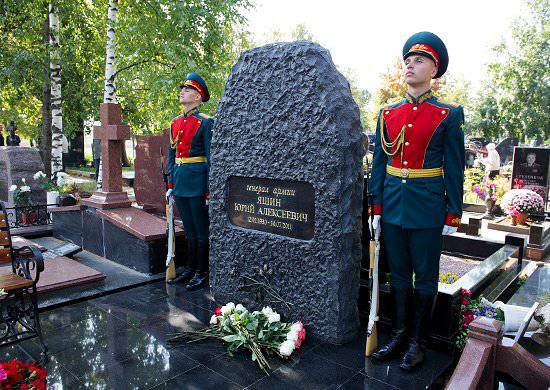 On September 12, a solemn opening of a monument to a prominent military commander, Army General Yury Alekseyevich Yashin, took place at the Troekurovsky cemetery in Moscow.

Yury Alekseevich Yashin was born 12 February 1930 year in Leningrad. Starting service in the Armed Forces in 1948, he passed from the platoon commander of an artillery battery to the commander of the Smolensk Rocket Army.

In all positions, Yury Yashin achieved high results, which made a great contribution to the development of the Strategic Missile Forces and the formation of parts of space significance. He participated in tests and launches of more than 300 missiles from all landfills (Kapustin Yar, Plesetsk, Baikonur, Svobodny), as well as in combat duty of most of the combat missile systems, developed textbooks and combat operational and technical documentation. 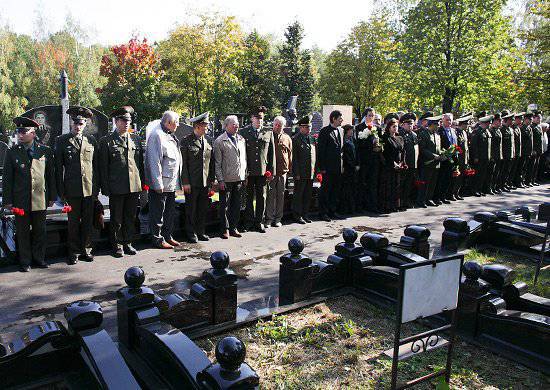 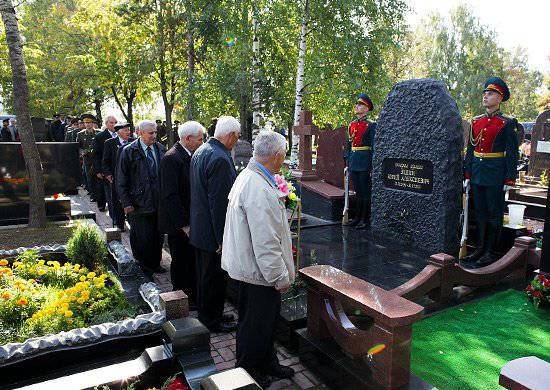 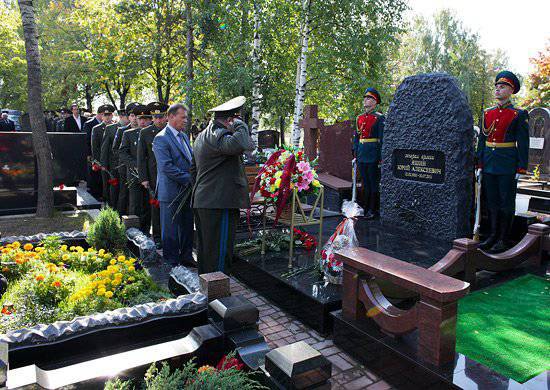 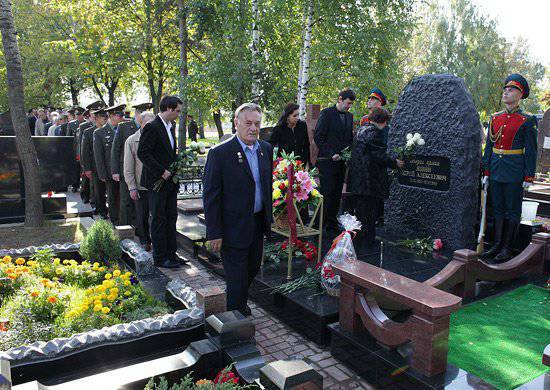