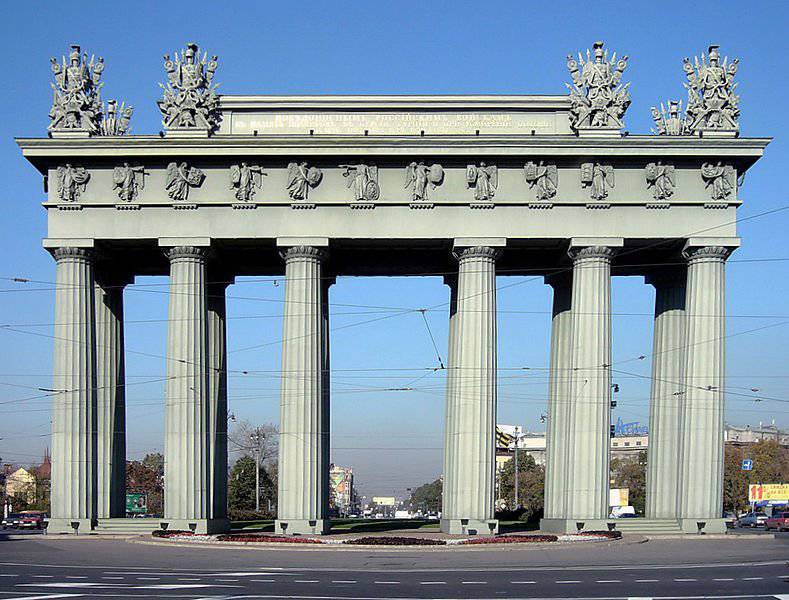 Adrianople Peace Treaty was a significant victory for the Russian weapons and diplomacy. He completed the accession to Russia of the main territories of the Transcaucasus, improving the military-strategic position of the empire in this direction. The delta of the Danube, most of the eastern coast of the Black Sea from the mouth of the Kuban River to the northern border of Adjara (including such cities as Anapa, Sujuk-Kale, Sukhum) departed to Russia. The Turks recognized the transition to Russia of Georgia, Imeretia, Mingrelia, Guria, as well as the Erivan and Nakhchivan khanates (transferred by Persia in the Turkmenchay world 1828 of the year). Istanbul confirmed the right of Russian nationals to free trade throughout the Ottoman Empire. In addition, Russian nationals on Ottoman territory were under jurisdiction of the Turkish authorities. The Turkish government granted the right to Russian and foreign merchant ships to freely pass through the Bosphorus and Dardanelles. This created favorable conditions for the development of trade in the Black Sea region. The Turkish side pledged to pay St. Petersburg a contribution in the amount of 18 million Dutch chervonets during the 1,5 months.

Istanbul pledged to respect the autonomy of Serbia. A separate act on the advantages of the Moldavian and Valashsky principalities ensured the independence of the Danube principalities, confirmed the conditions of the Akkerman Convention 1826 of the year, and also established the life-term term of the rulers of these states. The Ottoman government also agreed to recognize the London 1827 Convention on the Autonomy of Greece. The Greeks were now connected with Turkey only by paying 1,5 million piastres a year, and these payments only after five years. Greece received the right to elect a sovereign from the princes of the Christian dynasties reigning in Europe, but the British, French and Russians were excluded (so that these great powers would not have a decisive influence on Greece). The Danube principalities and Silistria remained under the control of Russian troops until the Turks fulfilled all their obligations.

At the end of 1820, the government of Nicholas I decided that the time had come to solve one of the main questions of Russian diplomacy of that era — the problem of the Bosphorus and Dardanelles straits (they were called “keys to their own house”). The successful interaction of St. Petersburg with London and Paris, when the three powers created a joint grouping of naval forces in the Mediterranean to fight the Turks (Turkey tried to suppress the national liberation struggle of the Greek people, and the three great powers supported the desire of the Greeks for freedom), gave hope to compromise on Turkey. October 20 1827 in the Navarin Bay combined squadrons of England, France and Russia destroyed the Turkish-Egyptian fleet.

However, to complete the work of the liberation of the Greek people could only be a military way. After the death of British Prime Minister George Canning, who supported the Greeks ’right to freedom, Arthur Wellesley, Duke of Wellington, took his place. Russian emperor Nicholas knew that although Wellington was not very pleased with the turn of affairs in the Greek-Turkish issue, one should not expect threatening gestures from him. Wellington was a conservative, an opponent of intervention in European affairs, moreover, in England they were not going to fight for the Turks, that is, against Greece. It was too sharp a turn in the foreign policy of England. Thus, for Russia the way was free.

The Danube army commanded by P.H. Wittgenstein for a long time could not achieve decisive success. In the Caucasus, the war was more successful. A separate Caucasian corps under the command of General I.F. Paskevich took Kars (23 June 1828 of the year), Akhalkalaki fortress (July 23), Akhaltsikh (August 16), then Atshur and Ardahan fortresses, who capitulated without a fight. Separate Russian troops captured Poti and Bayazet.

At this time in Europe, the Austrian Foreign Minister and Chancellor Clemens von Metternich tried to organize a coalition from Austria, Prussia, England and France, and demand that St. Petersburg immediately stop the war. However, neither Prussia, nor France, nor England, did not want to intervene in this conflict. The liberal part of the bourgeoisie in these countries wanted the victory of Russia and the defeat of Turkey, since this led to the freedom of Greece. The Turkish regime, guilty of the massacres of the Greeks, was not popular in Europe. The efforts of the head of the Austrian government to create an anti-Russian alliance failed this time.

The change of Wittgenstein to I. I. Dibich intensified the actions of the Russian army. Russian troops won at Kulevche (30 in May 1829), took the fortress of Silistra (June 18), crossed the Balkan Mountains, which were considered impassable before. July 31 Dibich attacked the Turkish corps, which was concentrated around the city of Sliveno 20, and defeated him and August 7, the Russian soldiers reached Adrianople. The fall of Adrianople and Erzerum (taken by Paskevich’s troops on the Caucasian front), the close blockade of the straits by the squadrons of A. S. Greig and L. P. Heyden, and the internal turmoil in the Ottoman Empire was shaken, finally, by the stubbornness of the Turkish sultan. Porta asked for peace.

In the main apartment Dibich arrived authorized by the Sultan for peace negotiations. However, the Turks in every way delayed time. The Turkish government was hoping for the intervention of Austria and England, who were concerned about the exit of the Russian army to Constantinople. In addition, Dibich's troops had about 25 thousand people, and the Scutarian Pasha Mustafa, who had previously avoided taking part in hostilities, now led the 40-thousandth Albanian army to the theater of war. In mid-August, the Albanians occupied Sophia, and Mustafa advanced the vanguard to Philippopolis. Dibich, however, did not lose his head, he gave the Turkish negotiators a date before September 1, promising to continue the fighting. Several detachments were sent to Constantinople and established contact with the squadrons of Greig and Heyden. Adjutant General Kiseleva, who commanded the Russian troops in the Danube principalities, was sent an instruction: leaving part of his forces to guard Wallachia, with the rest of the units to cross the Danube River and attack Mustafa’s Albanian army.

The actions of Dibich frightened the sultan, he asked the Prussian envoy to act as an intermediary and go to Dibich. The arguments of the Prussian ambassador, supported by letters from other ambassadors, prompted the commander-in-chief of the Russian army to stop the movement of troops to the Ottoman capital. Then the authorized representatives of the Sultan agreed with all the conditions proposed by him, and on September 2 of 1829, the Peace of Adrianople was signed between Russia and Turkey.