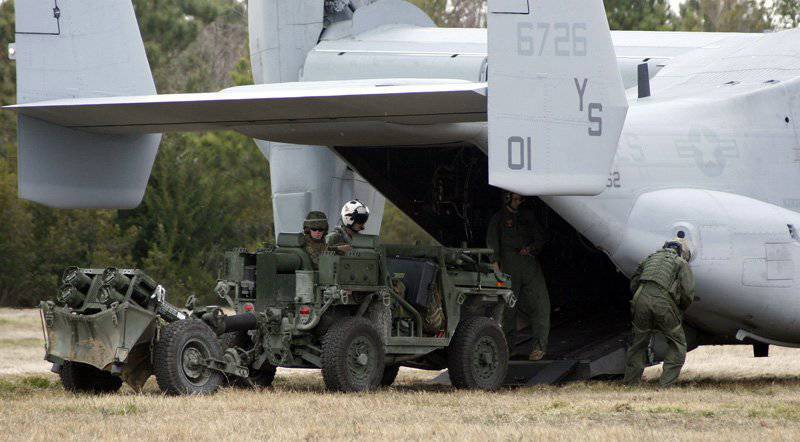 The US Marine Corps ordered the first 42 120-mm mortars PERM (Precision Extended Range Munition - precision extended range ammunition). They have a firing range of about 17 kilometers and a built-in guidance system that ensures accuracy of hitting about 20 meters. Several companies will present their versions of PERM and, as a result of the competition that will last for 2 years, the most reliable among them will be chosen. This is part of the efforts of the Marine Corps to develop improved 120-mm mortars.

Three years ago, after six years of developing and shuffling various papers, the US Marine Corps finally ordered the first twenty models of the EFSS (expeditionary fire support system). Earlier in the 2009, six systems were handed over to the marine infantry battalion for testing (each of which consisted of two vehicles, one 120-mm mortar, a trailer with ammunition and other equipment).

The goal of the EFSS was to create a new lightweight, self-propelled artillery system. Initially, the developers combined existing commercial vehicles, the Supacat HMT (High Mobile Transport), with an 120-mm mortar system. The off-road HMT with the wheel formula 4х4 weighs seven tons and has a payload capacity of 3.2 tons. It is equipped with an engine in 180 horsepower, and the 4x4 drive is optimized for traveling over rough terrain. The cabin was specially modified to accommodate five armed crew members. 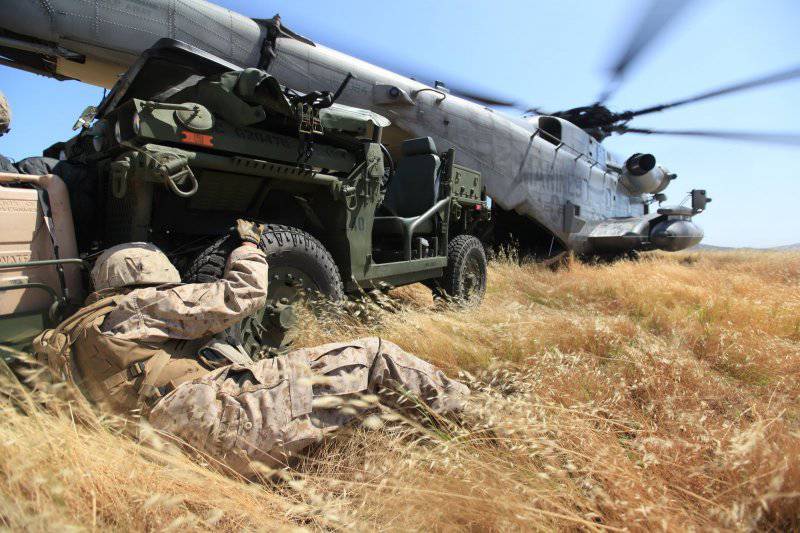 There were significant delays in the project related to the HMT transportability test on the MV-22 and CH-53E. The MV-22 convertible turned out to be too narrow for the HMT and most other available vehicles. Marines had to choose another vehicle ITV (Internally Transportable Jeep). It is a modified version of the Growler car - a jeep, usually selling for about $ 8000. However, after all the changes made, it cost the marines $ 100000 for each ITV. In principle, the Growler is a modification of the old (replaced by the Hummer in 1980-x) M-151 Jeep.

The mortar weighs 818 kg and is mounted on a computer-controlled carriage. The firing range of conventional 120-mm shells is 8.2 kilometers or 17 kilometers with mines with a jet accelerator. This is smaller than the 155 mm howitzer, but the Marines believe that if necessary aviation and missiles will be able to hit targets at a greater distance. Charging the mortar from the breech provides a high rate of fire, the fire control system receives data directly from advanced observers and quickly directs a 120 mm mortar at the target. EFSS is able to hit the target within minutes after the receipt of the order. The system allows you to shoot 20 shells in two minutes and uses a fire control system equipped with GPS, which ensures accuracy comparable to any other artillery system. 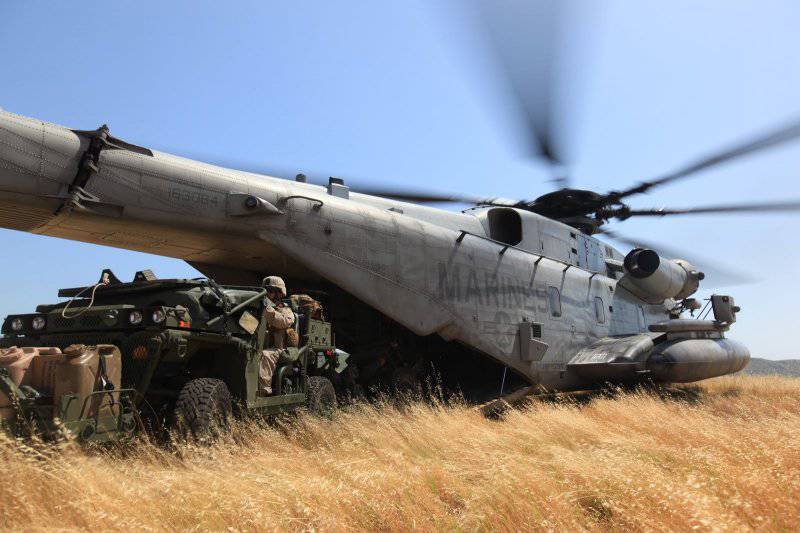 120-mm mortar ammunition weighs about half the size of 155-mm projectiles. This difference is compensated by a higher rate of fire and the use of several types of cluster munitions. For example, one such mine will destroy most of the armored vehicles and kill or injure most enemy personnel in the square of 100x100 meters. Each of the 32 ammunition of this mine pierces 100-mm armor, thus striking armored vehicles with thin upper armor.

Marines preferred 120-mm mortar 155-mm howitzer, because the mortar is easier, faster, more mobile, and using the appropriate ammunition is as destructive as large howitzers.