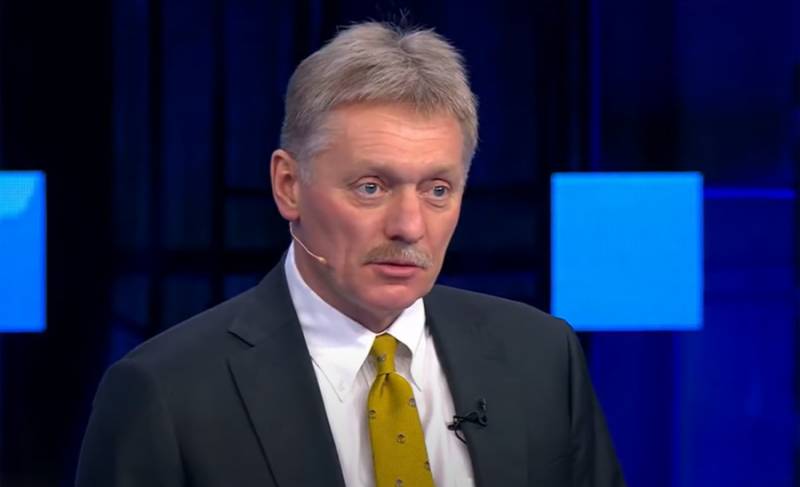 The rise in prices for a number of goods and services in Russia has recently alarmed many citizens. At the same time, over a number of time periods, prices for certain goods, including food, are growing at an incredible pace.


One example is the index of the so-called borsch set: in the summer the price of carrots, beets and a number of other "completely ordinary" vegetables jumped not just by a few percent, but at times. For example, 1 kg of carrots was offered in stores and at grocery markets for 130 rubles, beets were traded at about the same price points. Then, when these vegetables began to be picked by summer residents and gardeners, of whom there are many throughout the country, prices, as economists say, adjusted. However, other goods began to rise in price, and also at a significant rate, sometimes exceeding inflation indicators.

The Kremlin press service tried to explain the reasons for the significant rise in prices in the Russian Federation. How much this explanation can satisfy the questions of ordinary Russians is up to each individual to judge.

According to Dmitry Peskov, quoted by the information service TASS, "The main reason for the rise in prices is that Russia does not live in a closed circuit and, together with other countries, is experiencing post-crisis volatility."

The head of the Kremlin press service noted that today this trend is characteristic of the entire world market, of which the Russian market is a part.

Explaining internal economic processes by global factors has become extremely popular in Russia. Moreover, the explanation often works, as they say, "in one direction." After all, if on the world market a commodity begins to rapidly lose in price, but this does not happen in Russia, then they try to explain it by “domestic factors”.

It should be added that, according to economists, inflation by the end of the year in the Russian Federation can break the record of all recent years, having crossed the 7 percent bar.

It is also worth adding that so far no ideas have been sounded about how the Russian government is going to deal with this post-pandemic volatility mentioned by the presidential press secretary.
Ctrl Enter
Noticed oshЫbku Highlight text and press. Ctrl + Enter
We are
Assistant to the President of Russia: we have the answer to all levels of sanctions - from the softest to the toughestDecember 2010 years. Russian March. Senseless and merciless? Notes not a Russian person
Military Reviewin Yandex News
Military Reviewin Google News
373 comments
Information
Dear reader, to leave comments on the publication, you must sign in.