Is there anyone to fight for Russia? 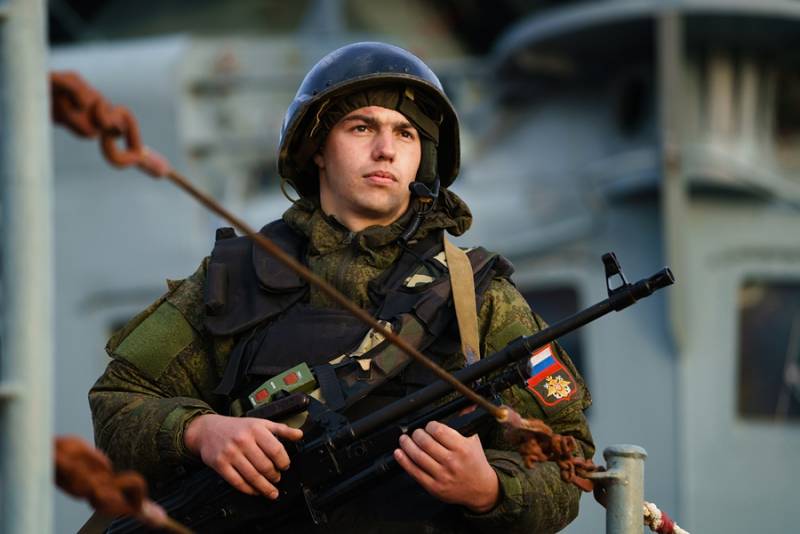 In recent years, there has been a constant debate on the Internet - who will fight for Russia in the event of a global war (with the United States, China, etc.)? Say, "look for fools who will go to die for Putin, oligarchs, for oil and gas" ... Well, well ...

For what to die and for whom?

Well, firstly, not all opponents of Putin and United Russia. In March 2018, he was an observer in the presidential elections, and believe it or not, the majority voted for Putin. Personally, I went door-to-door more and almost everyone said “I’m for Putin” or “show me where (in the bulletin) Putin is”. What I personally saw, I say.

Secondly, the people are fighting not for the flag or the President, but for their families and homes, their land - I think in 1914 or 1941 few people seriously thought about such words as "Motherland", "patriotism" and the like, but millions peasants-collective farmers or indigenous natives of, say, Siberia might not even have suspected about them ...

Step out into the rain for a day

Another popular anti-Russian slogan was “let them go outside for a day in the rain and stand up”. Especially these Russophobic words appeared after the beginning of the "Immortal Regiment" and stickers on cars like "If necessary, we will repeat!"

The meaning is this: those who want to repeat - let them go and stand for a day in the rain, snow, in the heat. Oh well...

Millions of Russians (well, or Russian - whichever you prefer) men plow on collective farms, on roads, railways in the rain and snow. Many millions of citizens have their own gardens, plots or, at least, summer cottages - so they scared the cat with sour cream! I have not crawled out from my personal hacienda for hours and have not died yet.

Tens of millions of Russians have gone through the army, and they are also little surprised. And according to the statistics of the Pension Fund for 2020, 1 people are combat veterans (that is, they have this certificate). Of course, they actually were in battles, under fire, went through explosions and ambushes, okay, if 488% (or maybe less). Yes, many already have “age and health” far from ideal, but, as the saying goes, “for one beaten, two unbeaten ones give”, so this is also a big plus for the combat capability and readiness to “stand a day in the rain” for the Russian army.

Another popular comment is that - "how and with what to fight"?

Say, have forgotten how since 1945 and Afgan?

I would like to remind you of South Ossetia and Syria - and with much lower losses than, say, in Afghanistan: in 2008, 73 Russian servicemen were killed, in the SAR - at least 176 (but obviously not 15, as in the DRA).

At the same time, unlike the Soviet army, contractors are fighting in the Russian army - that is, professional military men who consciously chose their path, these are adult men, and many of them have combat experience.

Well, about those who write such liberal-anti-Russian nonsense, they are either really not far from our Cro-Magnon and Neanderthal ancestors, or (more likely) they are representatives of such professions that are extremely necessary in our time as tiktokers, office managers, baristas, etc. like, who never served in their birth, and even more so did not really fight - it is much safer to surf the Internet!

They don't go further than their offices, cafes and foreign cars, and therefore - how do they know about the millions of Vasilievs and Ivanovs who have passed through the Caucasus and Syria or are working in collective farms and in mines?

Ctrl Enter
Noticed oshЫbku Highlight text and press. Ctrl + Enter
We are
About Stalin and KhrushchevWhat you didn't want to know about England
Military Reviewin Yandex News
Military Reviewin Google News
449 comments
Information
Dear reader, to leave comments on the publication, you must sign in.