Ukroboronprom: It will take years for the Ukrainian defense industry to completely replace components from the Russian Federation 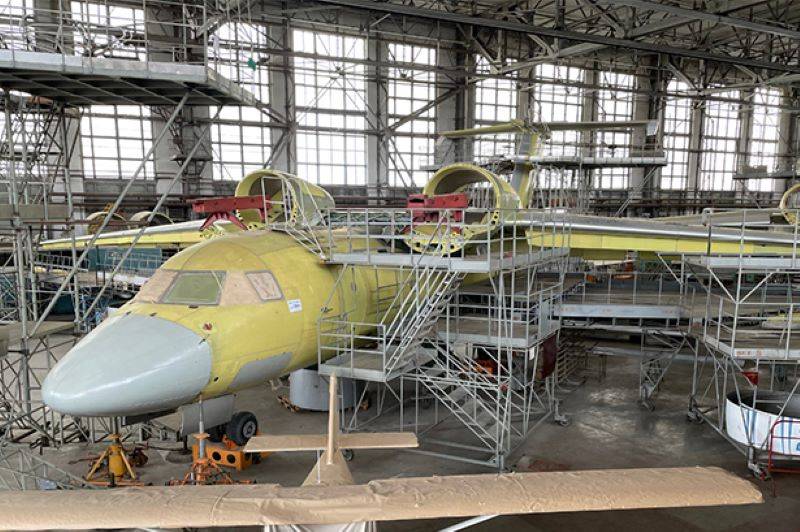 Taking into account last year's rates, it will take years for the Ukrainian defense industry to completely replace components from the Russian Federation. Although the task of import substitution is considered one of the highest priorities for her.


This was reported by the press service of the state concern "Ukroboronprom".

The current situation with the replacement of Russian components at the enterprises of the defense-industrial complex of the concern was announced during the round table "Import substitution: the potential for the development of domestic production and strengthening the independence of the state."

Ukroboronprom claims that the total number of items that have not yet been replaced by analogs of Russian components is about three thousand units. In particular, we are talking about micro- and radio electronics, bearings, electrical equipment, instrumentation, special materials and much more. The Ukrainian defense industry depends on the supply of these components.

The journalists of the Ukrainian edition of Defense Express have serious doubts about this figure. The fact is that, according to other data, voiced by the Procurement Director of the Ukroboronprom concern during a round table, in the period from 2014 to 2020 in Ukraine, only six thousand positions of Russian components out of 12 thousand were replaced. However, Ukrainian analysts and journalists generally agree with the fact that it takes years for the complete import substitution of Russian components.