"Oil at 80, gas at 800": in Europe commenting on energy prices and looking for a connection with politics 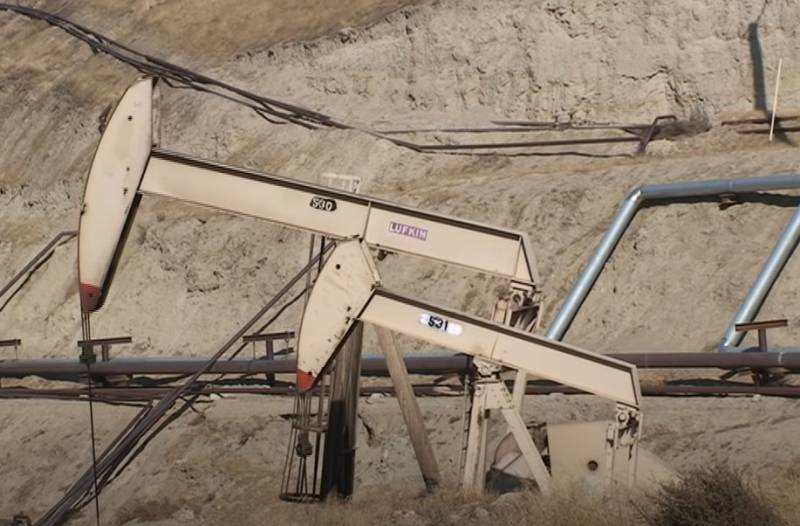 Foreign economists and political scientists comment on the situation with the rise in prices for hydrocarbons. We are talking about the approach of the price of Brent crude oil to the psychological mark of $ 80 per barrel, as well as the fact that gas futures at one of the stages of exchange trading exceeded the level of $ 950 per 1000 cubic meters.


In Germany, the situation is commented on in relation to the elections, which took place both in the FRG itself and in Russia. Experts in Germany point to the fact that oil prices soared up against the background of record figures of the Greens in the elections to the Bundestag. Allegedly, this is how the market can react to the fact that the new German government will pay more attention to alternative energy sources. Look for a link to politics.

Apparently, there are those in Germany who are seriously confident that the elections in Germany today are capable of directly affecting the price indicators of energy resources.

Oil at 80, gas at 800. This could strike a blow to the economy of all of Europe.
At the same time, Goldman experts believe that by the end of the year, oil may reach $ 90 per barrel due to a reduction in supply volumes.

It is noteworthy that there are also those in Germany who have already seen the "hand of Moscow" in the rise in prices for hydrocarbons. The message is roughly the following: "It is Putin who is trying to show Germany what prices are expected for German consumers and German business in the event of a disloyal government." Is it necessary to understand this message in such a way that if oil and gas prices fall, then "Putin does not want to show Germany anything" in terms of the composition of its government "...

In Ukraine, they said that if in the near future oil and gas prices continue to remain at high levels, this could lead to "an extremely difficult winter period in terms of the need to ensure the functioning of the economy." In particular, it is noted that with gas prices above $ 500 per 1000 cubic meters and oil prices at the level of $ 80-90, the country's GDP growth may slow down to 1-1,5% in annual terms - at best. In the worst case, one can expect a sinking of the Ukrainian economy by 2-2,5%.

Against this background, Poland is urging to continue to exert sanctions pressure on Russian companies operating in the energy sector. The main focus is on new sanctions against the Nord Stream 2 gas pipeline. In Poland, it is believed that if sanctions are imposed on "SP-2", then Europe will receive cheap gas "from alternative suppliers."