In the United States, they choose a light airmobile tank: the pros and cons of prototypes 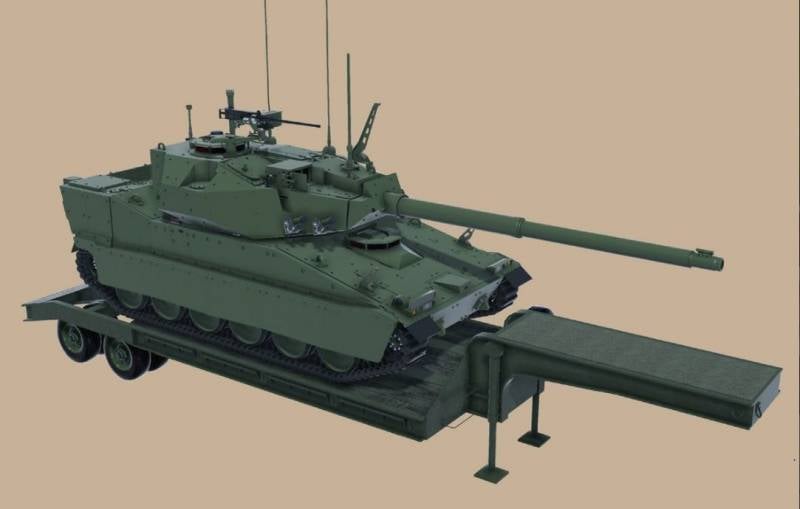 The implementation of the Mobile Protected Firepower program is designed to minimize the gaps in the capabilities of the combat teams of the US Army's infantry brigades. Now they do not have a combat vehicle that could provide support for attacks against fortified positions, personnel and light armored vehicles of the enemy, while being mobile and light itself.

The MPF mobile armored vehicle, which is essentially a light tank, according to the author of The National Interest, Caleb Larson, will not enter the army tank brigades, but will be supplied to light infantry units and airborne units that do not have tracked armored vehicles.

But what are the main candidates for the role of the new light airmobile tank? Let's look at them in more detail, and also discuss the pros and cons.

The General Dynamics combat vehicle was created on the basis of a long experience in tank building. It is planned that this light tank will not differ much from the M1 Abrams in fire control and electronics, which will make the training process for driver mechanics faster and easier. 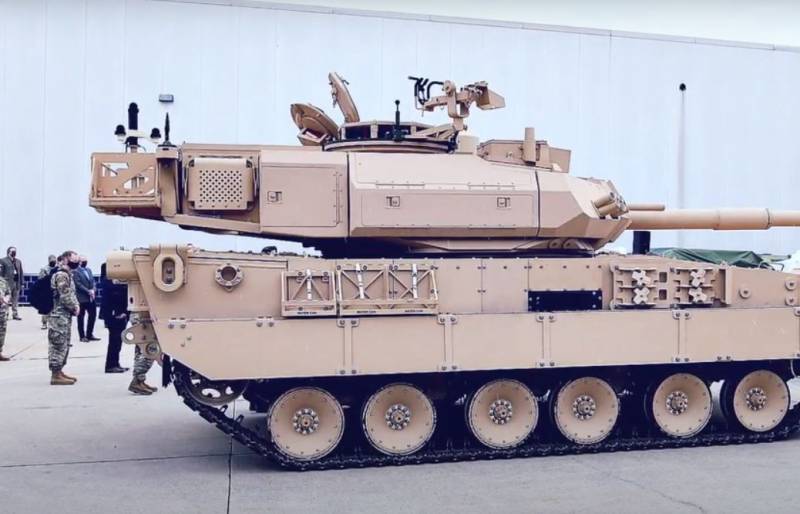 The company's offer includes components from Ajax supplied to the British Army. But remember, recent tests of Ajax have revealed a number of very serious problems. The soldiers even suffered minor injuries and hearing problems due to excessive vibration and noise.

At the same time, the prototype, as one of the advantages, has good firepower - a 105-mm main gun, despite the fact that most of the guns of the main battle tanks of the armies of NATO countries have 120 mm. The weight of the prototype varies between 30-50 tons, but this, in turn, raises questions about its mobility when using air transport. A large mass is already a minus. A 50-ton armored vehicle can be attributed directly to the airmobile class at a stretch.

BAE Systems is presenting another candidate who could be the winner of the program. This armored vehicle is significantly lighter and smaller, which makes it a more interesting solution for airmobile units. In addition, the armored vehicle engine can be easily removed for field repair. A definite plus.

The prototype from BAE is based on the older M8 Armored Gun System design. At one time, they tried to replace the Sheridan with this design as an army airmobile light tank. The modernized design from BAE will make it possible to more effectively protect the bottom of the car from explosions, as well as an updated engine and electronic equipment. At the same time, there are also disadvantages - for example, the modest engine power, which limits its capabilities, although the armored vehicle weighs so little.

Caleb Larson concludes that one of the armored vehicles, in any case, should win the program competition. The US military will still have to choose between the greater power of the GD or the lightness and mobility of the BAE. As for the plans to equip the units, while the US armed forces are considering the purchase of 504 such armored vehicles, which will be transferred to separate companies of the infantry brigades of the regular army and the national guard. Each such company will consist of 14 armored vehicles.