In Moscow, the Communist Party of the Russian Federation is still bypassing United Russia: on the preliminary results of the elections to the State Duma 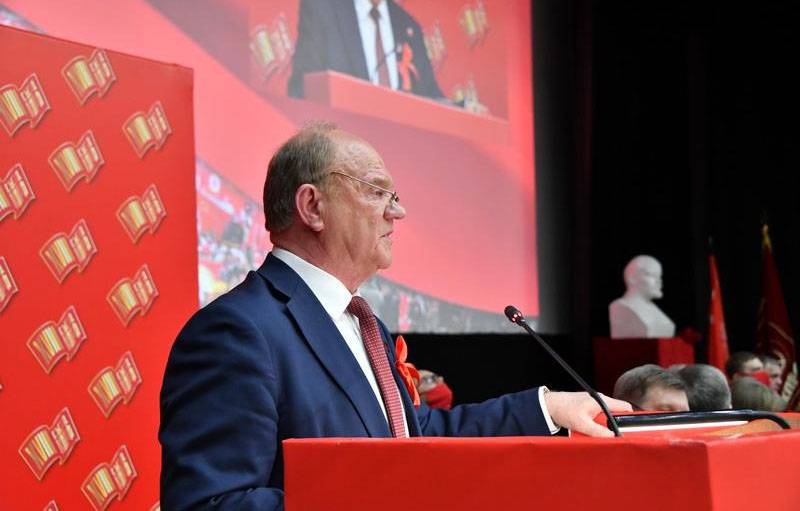 The processing of votes cast by voters in the elections to the State Duma continues. At the moment, about 54% of the ballots have been processed. According to preliminary data, the turnout in the elections was about 45%. This is about 2% lower than was recorded according to the results of the previous vote - in 2016.


At the moment, the leadership continues to be held by "United Russia" with an indicator of about 46,8% of the votes. The second place is still for the Communist Party of the Russian Federation. The result of this party at this moment is about 21,5% of the vote. The top three is the Liberal Democratic Party. The party of Vladimir Zhirinovsky has almost 8%.

If we start from the current situation with the counting of votes, then two more parties are entering the lower house of the Russian parliament. These are "Fair Russia", which has about half a percent less number of approvals than the Liberal Democratic Party, and "New People" with an indicator of about 5,7%.

It is noteworthy that at the moment in Moscow the leader in the number of votes "for" the Communist Party of the Russian Federation - 30% versus 29% for the "United Russia". It should also be noted that Yabloko also overcomes the 6% barrier in Moscow with a preliminary result of about XNUMX%.

In addition to Moscow, the Communist Party of the Russian Federation has the highest results in such subjects of the Russian Federation as the Ulyanovsk region - almost 34%, the Omsk region - almost 31%, Novosibirsk - 26%, the Altai Republic - 30%, Irkutsk region - 29%, Nenets Autonomous Okrug - 33%. By the way, the Nenets Autonomous Okrug is one of those subjects where Zyuganov's party is bypassing United Russia so far.

Western media are paying attention to the preliminary results. Thus, the British media notes that the ruling party in Russia will remain the party with the largest number of seats in the State Duma. At the same time, it is added that the Communist Party of Russia has significantly strengthened its position. The Polish press directly says that "the Communist Party in these elections in Russia acted as a counterweight to the ruling party, at least in the minds of many Russians."

Comments of readers of foreign media:

While in some countries the Communist parties are banned, in Russia this party confidently takes the second place in the elections.
It must be admitted that Russians have different attitudes towards the ruling party in different regions. Somewhere she fails to get the first place, but somewhere she gains more than three quarters of the vote.
An interesting alignment of forces in Moscow. Will the Communist Party take first place there? Do Muscovites want to return to the era of communism?