Taliban to Masud: "If your warriors are strong, then why are they not in battle?" 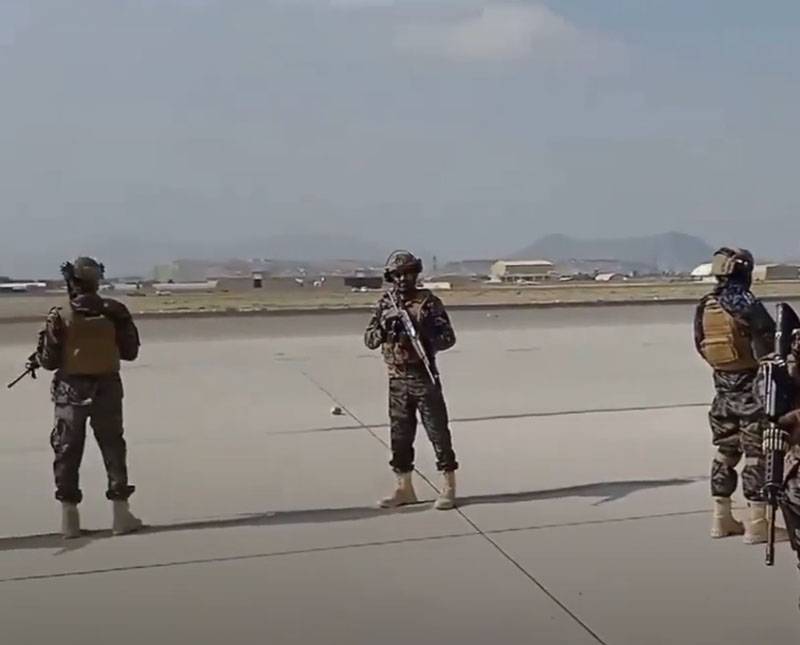 Asian media are interviewing Afghans who fled from the territories of Panjshir province, which recently came under the control of the Taliban terrorist movement (* banned in Russia). The statements of these people say that they "fear reprisals from the Taliban * and do not believe their promises."


Qatari information service Al-Jazeera, quoting one of the Afghan settlers, reports that "according to him, the war for the Panjshir is not over yet":

There is no winner in Panjshir yet.
This statement came against the background of the fact that the Taliban have been holding the administrative center of Panjshir for more than a week - the city of Bazarak, the Salang Pass, and other key territories of the province. At the same time, Masud's militia went into the mountains, from where it continues to promise a guerrilla war.

In the reports of the same "Al-Jazeera" it turns out that the displaced persons in Panjshir are mainly former officials from the local administration and members of their families. These people worked in the province under the presidency of Ashraf Ghani. Recall that before the capture of Kabul by the Taliban * Ghani fled abroad. According to some sources, he is in the UAE, according to others - in Oman.

For more than a month, Panjshir province has remained a territory of confrontation between the troops of Ahmad Massoud and the Taliban. The former oppose the capture of the entire territory of the province by the latter. Displaced local officials say the situation there could change at any moment. Afghan National Resistance Front forces promise to drive the Taliban out of Panjshir.
Meanwhile, the Taliban say that Massoud's troops have "lost the ability to fight":

Now all they have to do is hide in the rocks and say through the foreign media that they are very strong. Masoud, but if your soldiers are strong, then where are they, why not in battle? Why aren't you in battle yourself?
There is indeed no data on attacks on Taliban positions by Massoud's troops for at least a week. It can be assumed that the FANR is still awaiting external support in order to be able to regroup, rearm and still carry out several successful operations in Panjshir.
Ctrl Enter
Noticed oshЫbku Highlight text and press. Ctrl + Enter
We are
Reports from the militia of New Russia for 27-28 September 2014 of the yearDecember 2010 years. Russian March. Senseless and merciless? Notes not a Russian person
Military Reviewin Yandex News
Military Reviewin Google News
19 comments
Ad