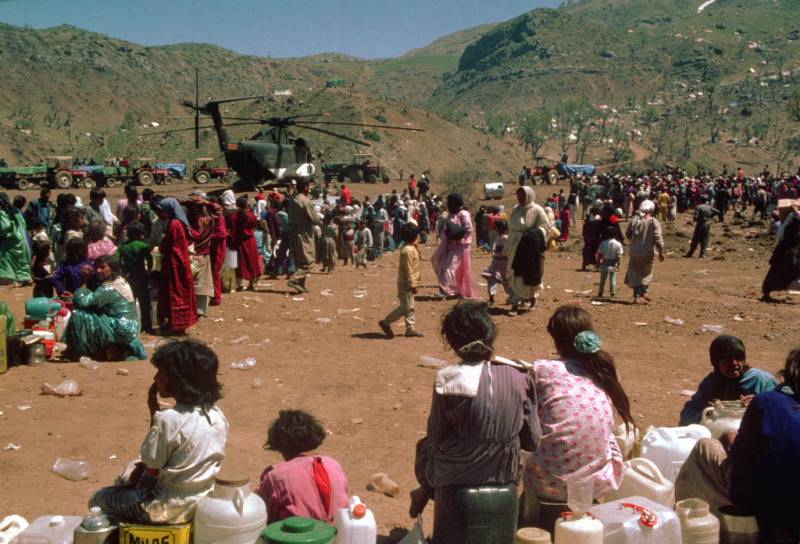 By the most conservative estimates, the Afghan military coup gave humanity three and a half million refugees. Some of them settled in America, some in Iran and Pakistan, and some in Central Asia. And this number is growing every year.

And it will continue to grow.

Therefore, this is by no means a rhetorical question: what to do with this very specific medieval human material?

After all, the overwhelming majority of these migrants are by no means highly qualified specialists who would be snapped up even in Europe.

Among them there are probably not so many nuclear physicists, space industry specialists, civil airbus pilots and long-distance navigators in demand in any part of the planet. Their skill level is about the same. And equally low.

All those who flee from Afghanistan know how to graze donkeys, cows and goats well, cook pilaf, shawarma and kazan-kabob. Some are good at shooting and dexterous to disassemble a Kalashnikov assault rifle. This "package of proposals", perhaps, ends.

However, the feeling does not leave that it is in America, with its population of three hundred and fifty million, that these refugees will find a use for themselves. They will probably create from scratch a railway station and roadside Afghan public catering, which our Asians have created in Russia over the past quarter of a century.

Do I need to remind you that in the same Moskabad, all entrances and exits from the metro are covered with “shawarmyash” and “tyndyrny” nooks, like a Christmas tree with toys.

The trend is growing around the metropolis, and even in the Russian outback. 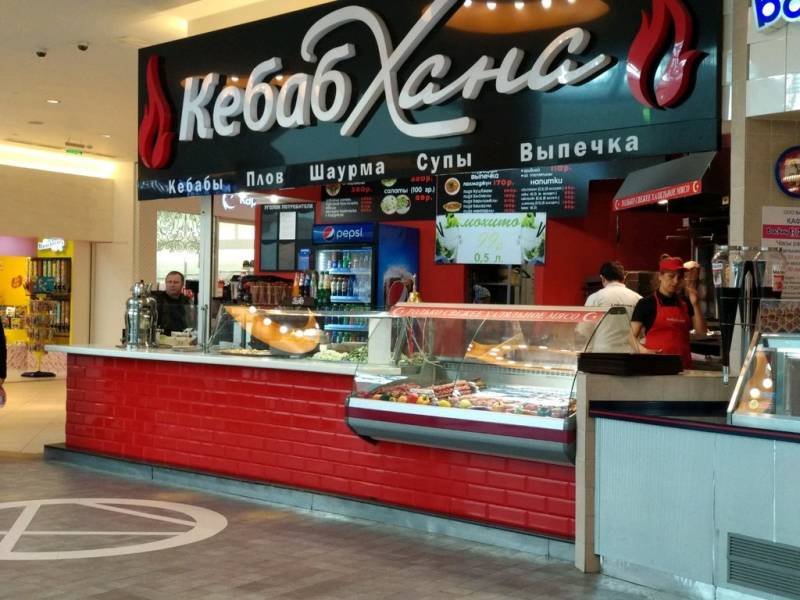 Roughly the same Afghan "catering revival" may well spill over and, most likely, will happen very soon in England, Germany and other European countries. At least in those who agreed to accept five or two thousand collaborators from the "country of the evergreen revolution."

Poles, Hungarians and some other renegades did not just resist and are resisting against the refugees for a reason - they understand what can await their quiet European backwater. And let them at least be excluded from the EU and the European Parliament.

With Pakistan and Iran it is more difficult. These are countries of high gastronomic and culinary culture. This isn't England - they don't eat oatmeal here. And there is nowhere to do with their chefs. 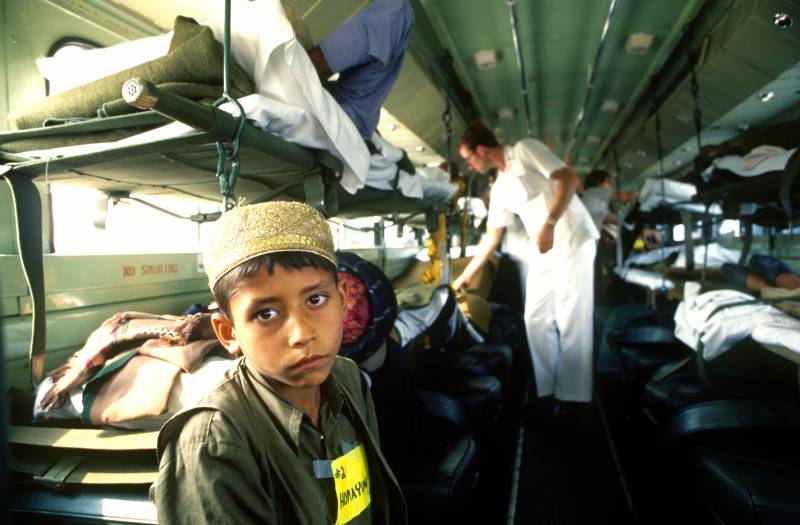 But free "cannon fodder" is needed here. Iran is in a state of undeclared war with the Syrian ISIS and at the same time with Israel. And one and the other is hardly possible, and not very much, and I want not to stop, but at least to slow down.

Pakistan sleeps and sees in a dream neighboring Indians in white slippers. In the Punjab region, fighting is constantly breaking out. I feel sorry for my own fighters. And here - millions of adult unemployed men. Many - with experience of fighting against the Russian army. Fertile material for all local (and not so) wars.

Of course, this flammable and explosive material will not be left without the attention of ISIS, Al-Qaeda and others like them. Having suffered a catastrophic defeat in Syria, the same ISIS members are now spilling over Libya and Iraq. And extra fighters will not interfere with them either.

Of course, Russia would welcome them all with open arms. Many of our ideologues and propagandists from the main TV channels, invariably “playing a patriot,” in fact, are simply obsessed with the idea of ​​replacing the state-forming people with foreign cultural migrants.

But something went wrong

And we would be incredibly happy about such a gift from fate. The country's main builder, Marat Khusnullin, has repeatedly stated that the country desperately needs five million migrants. And here - here, get it - sign. All for free. And someone, under the impression of the Afghan collapse, probably did not believe their eyes and ears, vigorously rubbing their sweaty construction hands ... 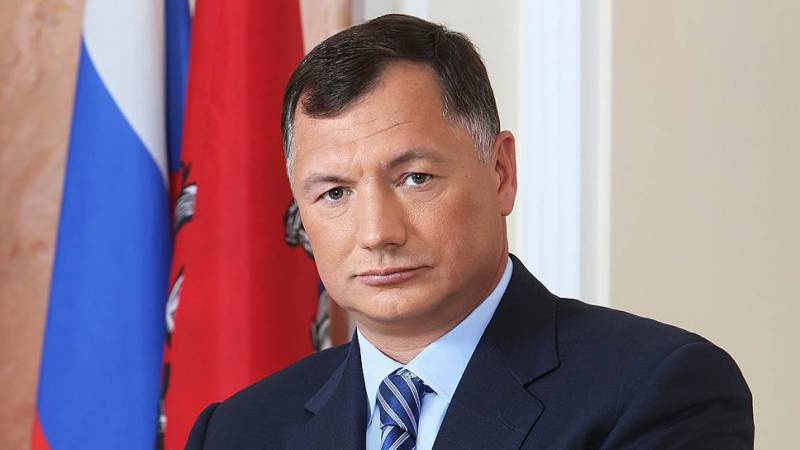 Photo: mos.ru
And, perhaps, this "great resettlement of yesterday's Mujahideen" would have taken place if the "power towers of the Kremlin" had not intervened at the last moment. They, these towers, dreamed of the "nineties" again, when explosions thundered in Moscow and whole houses collapsed.

And the bandits seized hospitals and houses of culture - together with patients and spectators. But something went wrong. The guarantor objected, and this loophole had to be closed immediately. And even conduct joint exercises on the Tajik-Afghan border.

But you don't need to relax. This is not common sense in someone's minds triumphed. This intrauterine, vertebral and spinal instinct for self-preservation from within the body, exhausted by cutting and rolling back, quietly declared itself.

But how, during the next massive sabbath of migrants on Red Square (as it regularly happens on New Years and May XNUMX), these freshly imported Taliban confuse the Mausoleum with Salang and, out of habit, throw up a land mine near the Kremlin walls?

Well, no, thank you.

But practice and life show that the greed of our business and the near-government elite is a thoroughly irrational thing. And as it grows, it is able to insect even the remains of the instinct of self-preservation. Do you want - "after us even a deluge"! Or - "let us be killed tomorrow, but today we are fattening!"

So there is no need to relax.

Afghanistan still “hurts in my soul”, as singer Muromov sang shrilly. And he will remind of himself more than once.