"Didn't strike!" or how the armor of tanks changed

11 September 2021
11
In modern tanks about 60% of the mass is armor. It is a mix of steel and ceramic, reinforced with reactive armor, which neutralizes cumulative and kinetic ammunition. There is also an active defense that knocks down enemy shells while still approaching. The armor is created with the expectation that it will be fired at from the same weapons as on the tank. All systems are constantly being improved, but this was not always the case.


The first tanks were developed to overcome trenches, trenches and suppress machine guns, so the infantry was their opponent. The designers could afford to put the armor just at right angles. Its thickness was the same from any angle - a tank that crossed the line of trenches could be fired at from all sides. Until the mid-1930s, this was quite enough, because no one had a decent artillery response by that time.

The situation changed by the start of the Spanish Civil War. Anti-tank guns of 20-37 mm caliber easily destroyed any Italian, Soviet and German armored vehicles of that time, and thus marked the beginning of a new round of competition between armor and shells. 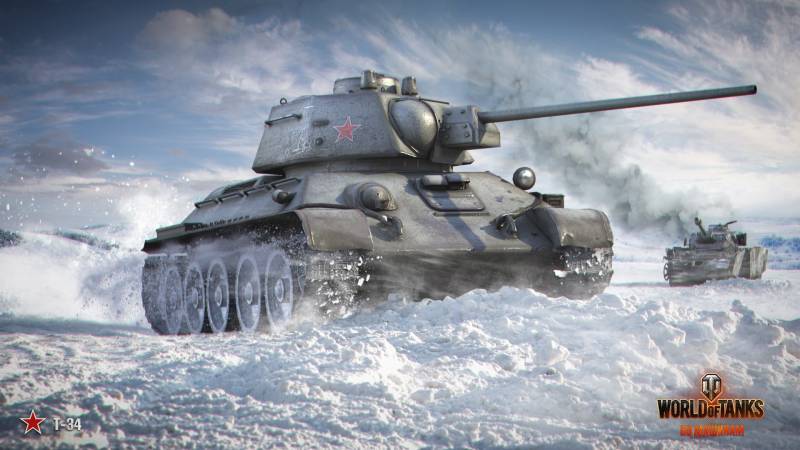 The tanks began to be made "thicker". When assembling the hulls, engineers abandoned rivets and bolts in favor of welding and casting. Even the composition of the armor steel has changed. The French were the pioneers among the "thick-skinned" machines with rational angles of inclination of the armor, but for us the Soviet T-34 was the symbol of a new era. It was designed according to the rules that became decisive for the tank building school of the USSR: the most dense arrangement of nodes, a low silhouette and rational angles of inclination of the armor.

The Great Patriotic War pitted two schools of tank building - Soviet and German, and their rivalry brought the armoring of equipment to a completely new level. Initially, the "strongest" tank in the Wehrmacht was the Panzerkampfwagen IV Ausf. F. The hull forehead was protected by 50 mm of steel, sides and stern - 30 and 22 mm, respectively. The Red Army considered the KV-1 to be a heavyweight. Its booking can be called uniform - 75 mm in the frontal projection and along the sides, as well as 70 mm in the rear. It was difficult to pierce this car even in the stern, therefore, during the war, its armor was often cut off. Despite this, she perfectly performed combat missions. The advantage at the start of the race allowed the USSR to focus on production technologies in which clear successes were noticeable. Assembly record of one T-34 - half an hour! 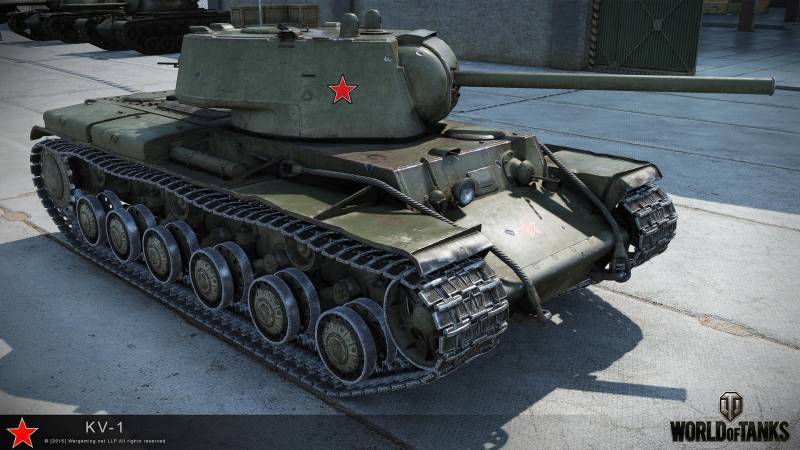 In 1943, the Germans brought their armored response to serial production - the Tiger and Panther tanks. Their creation indicated that Germany was no longer counting on a blitzkrieg strategy. The mobility and power reserve of these vehicles did not allow them to go on raids on the rear, but the firepower made it possible to penetrate the T-34 and KV-1 from long distances. When designing new tanks, German designers tried to create invulnerable equipment that could go to the battlefield and destroy everyone. The armor of the Tiger and Panther was almost impenetrable for the enemy, but the vehicles were very heavy.

The last creation of the engineers of fascist Germany was the Tiger II. It is considered by some to be the most powerful tank of the Second World War. The front of the vehicle hull was a 150-mm armor plate, the sides and stern were protected by 82 mm of steel. All this was located at rational angles, and for greater strength, the body parts were connected into a spike. The Red Army, in turn, ended the war with the IS-2 tank: 120, 90 and 60 mm steel in the forehead, sides and stern, respectively. It could withstand a shot from a German 88 mm anti-tank gun. However, it is difficult to judge which of the vehicles had the best protection. Although the armor of the "King Tiger" was thicker in the frontal projection, it often cracked when hit by shells. 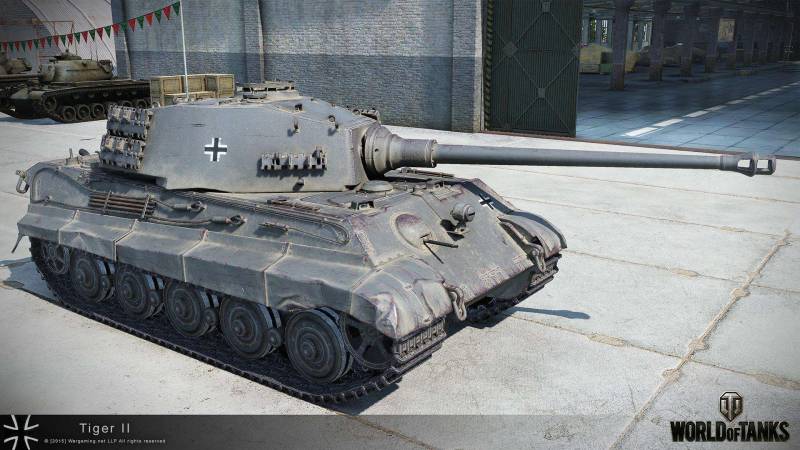 For more details on booking combat vehicles, see the video from Wargaming.

Ctrl Enter
Noticed oshЫbku Highlight text and press. Ctrl + Enter
We are
Tanks of the USSR, before the warTank "Panther"
Military Reviewin Yandex News
Military Reviewin Google News
11 comments
Information
Dear reader, to leave comments on the publication, you must sign in.