"There was no synergy": the office of Zelensky commented on the resignation of the Commander-in-Chief of the Armed Forces of Ukraine Khomchak 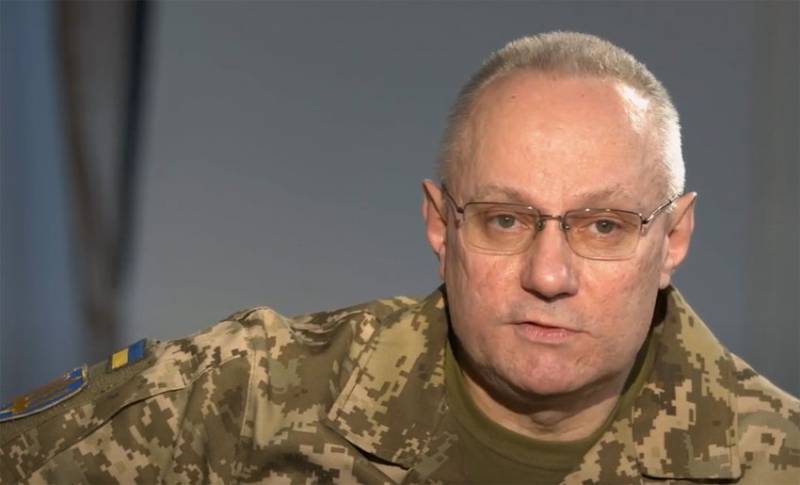 It became known about the resignation of the commander-in-chief of the armed forces of Ukraine, General Ruslan Khomchak. He resigned today "on the basis of negotiations with the president of the country." This interpretation is used in the Ukrainian media.


It is reported that Colonel-General Khomchak, who was the commander-in-chief of the Armed Forces of Ukraine since March 27, 2020 (then the position appeared in the Ukrainian register), goes to serve in the National Security and Defense Council. According to the latest data, the 54-year-old general will take the post of Deputy Secretary of the National Security and Defense Council of Ukraine. At this point, he replaces Mikhail Koval.

The press service of the Ukrainian Ministry of Defense reports that Valery Zaluzhny has been approved for the post of Commander-in-Chief of the Armed Forces of Ukraine. Until recently, Major General Zaluzhny was the commander of the VOK (operational command troops) "North".

The press service of President Zelensky, commenting on the resignation of Ruslan Khomchak, said that there was “no synergy” between the Armed Forces of Ukraine and the Ministry of Defense.

The president has no doubts about Khomchak's professionalism and patriotism, but he wants to see synergy between the defense ministry and the military. So far, we only see conflicts.
Earlier, between the Commander-in-Chief of the Armed Forces of Ukraine and the Minister of Defense of the country, there was, to put it mildly, a misunderstanding on a number of issues related, first of all, to reforming the army. This "misunderstanding" developed into interdepartmental conflicts, which are now being discussed in Zelensky's office.