The assassination of Colonel Romanov 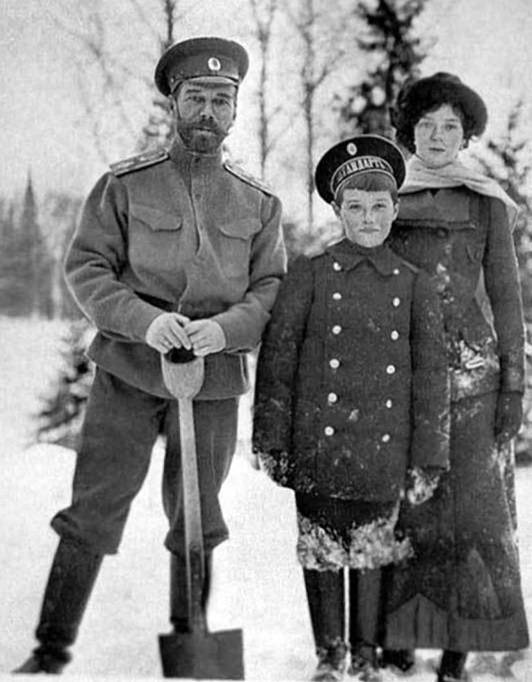 From Emperor to Colonel

We need to start with the laws:

The power of management in all its scope belongs to the Sovereign Emperor in the limits of the entire State of Russia. In the administration of the supreme, His power acts directly; in the dulakh of the administration of the subordinate, a certain degree of power is introduced from him, according to the law, subject to the places and persons acting in his name and according to his commands.
So, the All-Russian Emperors were the supreme power of the Russian Empire. This is a huge power that imposes on its bearer a gigantic responsibility, and the responsibility is not even to people, but to God. Now it sounds funny and naive, then they believed in it.

Moreover, here is the oath of the subjects:

I, the one named below, communicate and swear by the Almighty God, before His holy Gospel, in the fact that I want and owe His Imperial Majesty, my true and natural All-Merciful Great Sovereign Emperor NN, the Autocrat of the All-Russian Emperor, and His lawful Imperial Imperial It is not hypocritical to serve and obey in everything, not sparing your belly until the last drop of blood, and to all His high Imperial Majesty's autocracy, the power and power belonging to the right and advantages, legalized and henceforth legitimized, by extreme reason, the strength and opportunities to warn and defend besides, at least try to help everything that to His Imperial Majesty of the military service and the benefits of the state in any case may concern ...
The oath was also not subject to interpretation - the entire empire was tied to the personality of the emperor.

They also swore allegiance to the emperor personally, and the abdication of the emperor without appointing heirs meant only one thing - the collapse of the state machine. From the moment of such abdication, all subjects were free and free to go anywhere and do anything, the empire was abolished.

This is exactly what the last emperor did, turning himself with one signature into Colonel Romanov, his family into hostages, and the country into an atomized crowd.

And it is precisely this, in my deepest conviction, that is his crime against Russia. He, as an emperor, could afford a lot, but he also had to answer with life.

All the stories that were blackmailed, forced, about the conspiracy of the military and politicians - these are nothing more than words, not the case. Nikolai could shoot himself, he could shoot Guchkov and Shulgin, he could run and raise an uprising, but he could not renounce. I had no right. The oath imposes not only duties on subjects, but also on the overlord. Nikolai Aleksandrovich, in my opinion, violated them.

The assassination of the colonel's family

And then it is necessary to divide what happened into two parts. The murder of the family of Colonel Romanov with his servants and the murder of the colonel himself. The first is an undoubted crime and atrocity, the children did not threaten anyone, moreover, the terminally ill disabled person Aleksey and the daughter's carriers of hemophilia had no chance of a full-fledged family life or the throne. They killed them, it seems to me, because they could, and because the illusory power intoxicates.

Another thing is the emperor and his wife. Without a trial, this is also a crime, but ... A crime generated precisely by renunciation, slept through by a conspiracy, that is, by incompetence. Actually different things: the driver crashed into a pole and died, because he spat on the traffic rules, he is the culprit. His children are victims.

The Bolsheviks at that time were a vast and vague concept. For example, Lenin, a brilliant lawyer, did not want to kill:

"Take under your protection the entire royal family and prevent any violence against it, responding in this case with your own life."
He wanted trial and death for its results.

But the radicals in the party, of which the Ural Council consisted, really wanted, just like the anarchists and the Left Socialist-Revolutionaries. It was they who ruled the ball in the local council, it was they who made and carried out the decision on the execution.

Now it sounds crazy, but the central government not only did not control the regions, but could not really punish anyone. There were no forces, especially in the context of the Czechs' revolt and the Civil War. So Moscow had to pretend that nothing of the kind happened, although the blow to the newborn RSFSR and personally to the Bolsheviks was serious, and the image losses were huge. 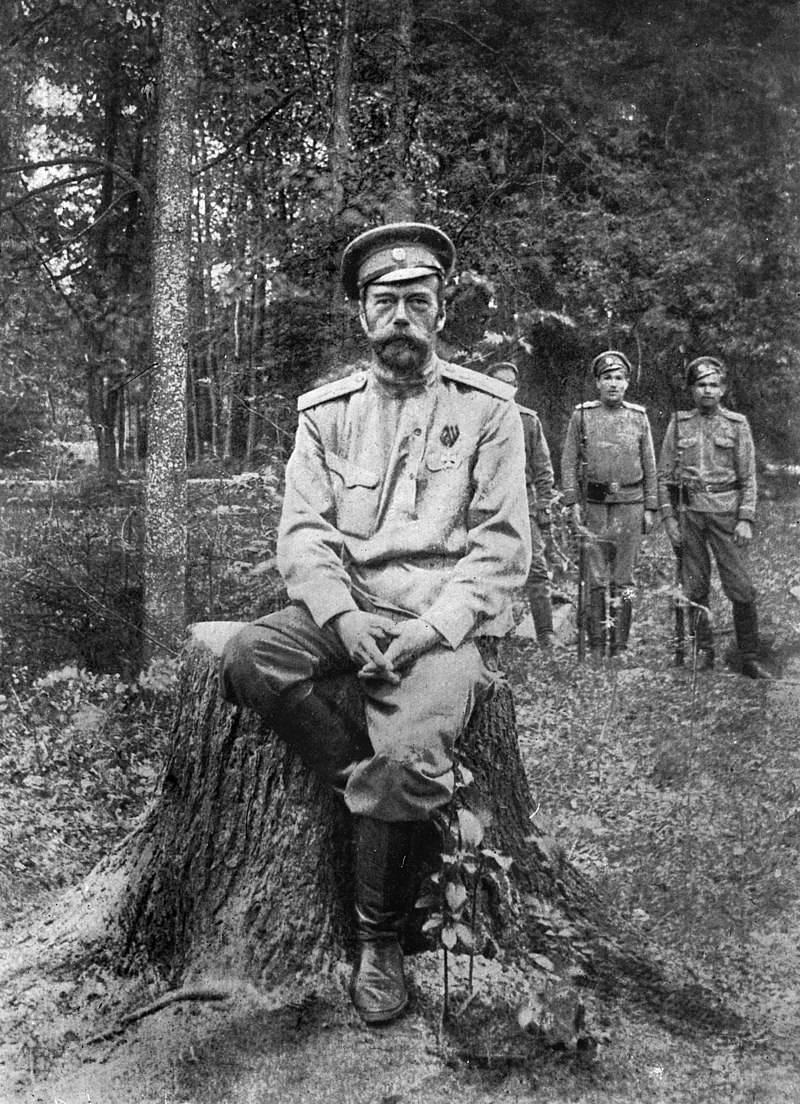 And later, it was not at all up to that, the Civil War was blazing, people died in millions. And if we consider all the innocent victims in those years as martyrs, the calendar will not be enough, and we do not know the names of the majority, they were not Romanovs.

Whites killed, reds killed, greens killed, completely incomprehensible bandits of all stripes killed ... Civil war is blood and horror, and there are no rightists with clean hands in it and, in principle, cannot be. The rest is politics, when now some people want to shake the current government in the name of victims and murderers, others - to strengthen, forgetting that one cannot wake up the ghosts of the past.

More than a hundred years have passed, and it would be time to reconcile. The empire is no longer and will not be. And, looking at the modern Romanovs, traveling from Europe to our Palestine, one wonders one question - what do they have to do with Russia?

There is no USSR either, and the revival of Soviet socialism is impossible, the era is gone, people are gone, the world has changed. But some politicians are not appeased. And they do everything in order to dig as deeply as possible in a barely healed wound, which, in addition to warming up the current passions, does not lead to anything.

There is no need to repeat and replay the past, one neighboring state will not let you lie. And Nikolai Alexandrovich ...

He made his choice at the time of the signing of the Manifesto of abdication, and now his judge is the power to which people have not the slightest relation, just as they are to his murderers.