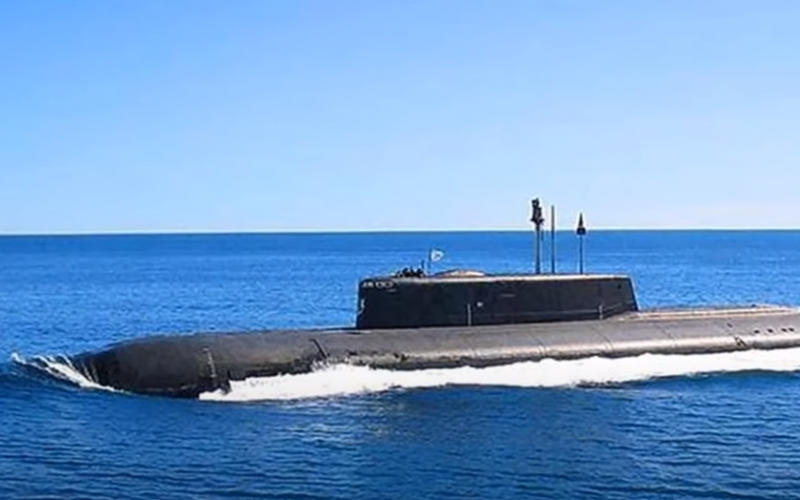 The special-purpose nuclear submarine K-329 "Belgorod" of project 09852 has entered the stage of factory sea trials. According to data voiced by a source in the shipbuilding industry, the submarine went to one of the North fleet.

As reported, the experimental carrier of marine drones "Poseidon" first went to the ZHI in the White Sea on 25 June. There is no information about how long this stage will last and how many submarine exits to the sea are planned. "Sevmash" traditionally does not give any comments, writes TASS... At the moment, it is known, again from various sources, that the sea trials of "Belgorod" will smoothly flow into the state ones, and it is planned to transfer the submarine to the customer by the end of this year. According to reports, the submarine will go to serve in the Pacific Fleet.

The multipurpose nuclear submarine Belgorod, launched on April 23, 2019, will be an experimental carrier of the Poseidon drones. The nuclear submarine "Khabarovsk" of project 09851 will be the standard carrier. Earlier it was reported that it is planned to build four carriers of "Poseidons" - two each for the Northern and Pacific fleets. Three of them will be built within the framework of the current state armaments program until 2027, and one more will most likely be built within the framework of the new program.
Ctrl Enter
Noticed oshЫbku Highlight text and press. Ctrl + Enter
Military Reviewin Yandex News
Military Reviewin Yandex Zen
79 comments
Ad