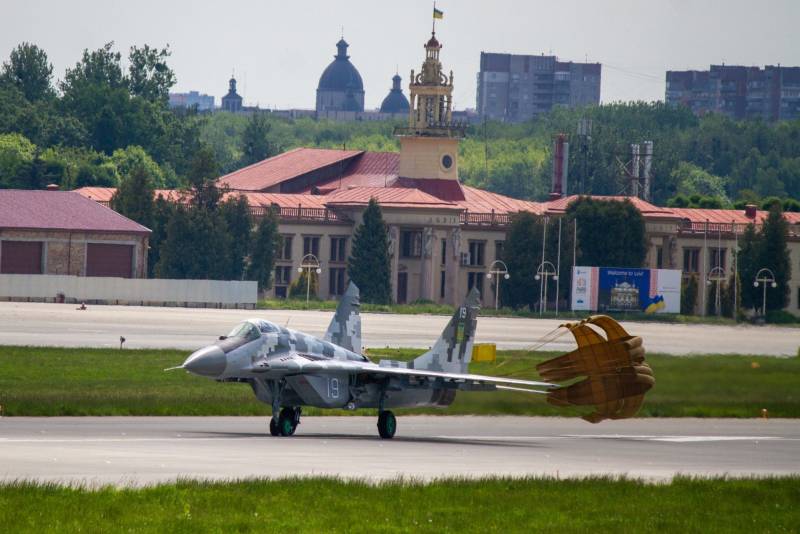 The Air Force of the Armed Forces of Ukraine received another upgraded MiG-29MU1 fighter. Work on the aircraft was carried out at the Lviv Aviation Repair Plant. This was reported by the press service of Ukroboronprom.


Reportedly, the fighter passed all the tests necessary after the repair and has already departed to the location of the tactical brigade. aviation Air Force of the Armed Forces of Ukraine.

The work was carried out as part of the state defense order. During the repair, the aircraft systems and equipment were modernized, the fighter received new avionics and overhauled engines, a Ukrainian-made navigation and landing system was installed.

The MiG-29MU1 is a Ukrainian version of the modernization of the Soviet MiG-29 fighter, aimed at increasing the detection range of air targets, improving the accuracy of the aircraft launching to a given point and expanding the possibilities for monitoring and recording the functional parameters of the technical condition of the aircraft, engine and a number of on-board systems.

In the course of modernization, the fighter undergoes a major overhaul with an extension of its service life, it is painted in "pixel" camouflage, an SN-3307 satellite navigation system receiver integrated into the avionics is installed on the aircraft, the N019-09 receiver unit of the N019 onboard radar is replaced. In addition, it is reported about the expansion of the frequency spectrum of the radio station under the requirements of ICAO.
Military Reviewin Yandex News
Military Reviewin Yandex Zen
42 comments
Ad