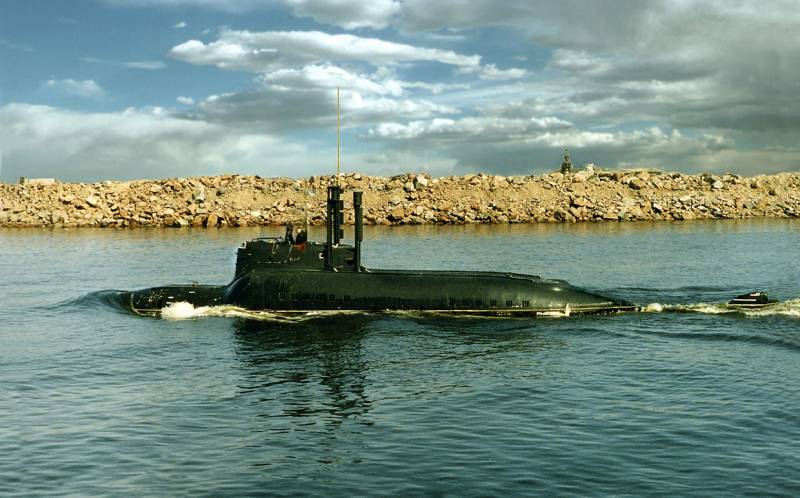 In Russia, work has begun on the creation of small submarines. The corresponding developments are being carried out by the design bureau "Malachite", it follows from the annual report of the design bureau for the past, 2020.


According to the released documents, Malachite is developing two small submarines at once. We are talking about the multipurpose nuclear submarine of small displacement "Gorgona" and the small non-nuclear submarine (NNS) "Serval" with VNEU.

Work is being carried out on an initiative basis, to date, technical proposals have been developed for both submarines and the appearance has been determined. There are no other details on the developments.

On an initiative basis, technical proposals were developed and the appearance of the nuclear multipurpose submarine of small displacement "Gorgona" and the small non-nuclear submarine with VNEU "Serval" was determined
- quotes "Interfax" document.

It is noted that "Malachite" has experience in creating small submarines. Design Bureau specialists have developed a Project 865 Piranha submarine capable of carrying up to six combat swimmers, as well as performing combat missions off the coast and in shallow waters, including the destruction of lonely ships. Later, a modified version of the submarine appeared - "Piranha-T" with an increased stock of weapons. Also, the design bureau developed a project for small submarines P-550.

Ctrl Enter
Noticed oshЫbku Highlight text and press. Ctrl + Enter
We are
In the Russian Federation created a complex control of the coastal zone "Gorgon"At the shipyard "Daewoo Shipbuilding", the fourth submarine "Type 214" for the Republic of Korea Navy was launched
Military Reviewin Yandex News
Military Reviewin Google News
41 comment
Information
Dear reader, to leave comments on the publication, you must sign in.