American edition: Attempts to create a combined missile defense system have not yet been crowned with success 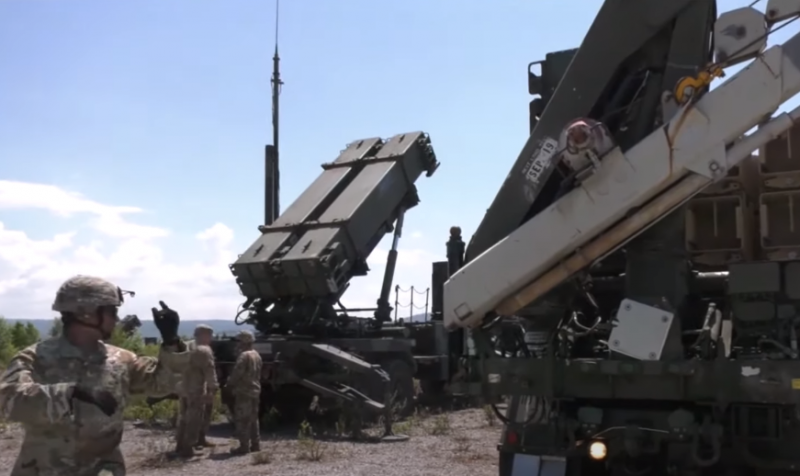 Attempts by the United States to create a combined missile defense system have so far been unsuccessful. MilitaryWatch writes about this with reference to the report of the Office of Accountability of the US government.

Work on the unification of the Patriot air defense system and the THAAD system is being carried out as part of the program to create a universal anti-missile system capable of shooting down ballistic missiles at various parts of the trajectory. First of all, this concerns the Patriot complex, which has significantly "tarnished" its reputation in Saudi Arabia.

As the newspaper writes, the new complex is designed to intercept Chinese and North Korean missiles. It is planned to place it both on the mainland of the United States and on the territory of South Korea and Japan, combining into one network together with AEGIS, deployed by the American fleet in East Asia.