Gladiators and gladiator fights: a look into the past 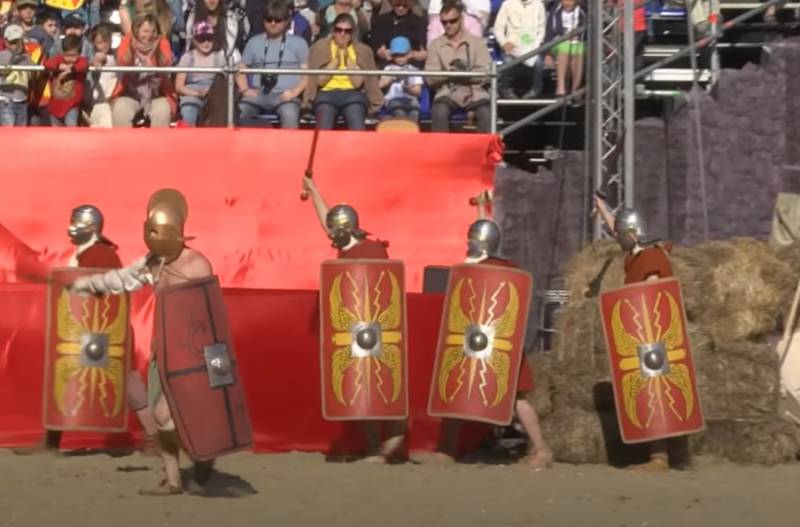 For the general public история Ancient Rome, since school, has been associated with gladiators and gladiatorial battles. Hollywood has undoubtedly left its mark on the understanding of the essence of the "institute" of gladiators. Contributed to the perception of gladiatorial duels and other areas of mass culture, including classical music. To what extent did the images of gladiators, created by the masters of cinema, writers and composers of modern times, correspond to the real ancient Roman gladiators - "sword-bearers"?


Gladiator fights began to gain popularity long before the onset of a new era. Even in the second century BC, the battles of gladiators in Rome began to acquire the character of truly mass spectacles. At the same time, for the then public, such spectacles, despite their frank cruelty, had a connotation, first of all, of fun. If today people allow themselves to relax, for example, in stadiums or in concert halls, then for the Romans amphitheaters were such a resting place, where performances, as they say, were not for the faint of heart. But the average Roman man in the street 2 thousand years ago cannot be called faint of heart either.

The historical magazine Proshloe tells about gladiators, gladiatorial battles and their features: