1 September 2012
46
The growth of the number of equipment of the armies of the countries of the Far East today attracts quite a serious interest. If we talk about the largest army not only of the specified region, but also of the world, then the Chinese People’s Liberation Army (PLA) unconditionally takes the first place. This army has about 6 millions of so-called military labor units, with purely military personnel of about 2 million people.
Today PLA is well equipped and equipped with new weapons and military equipment. Not the last place is occupied by cars. When it comes to quality, they most often talk about Japanese carsHowever, military vehicles manufactured in China recently can also be called quite acceptable for solving a whole range of tasks. 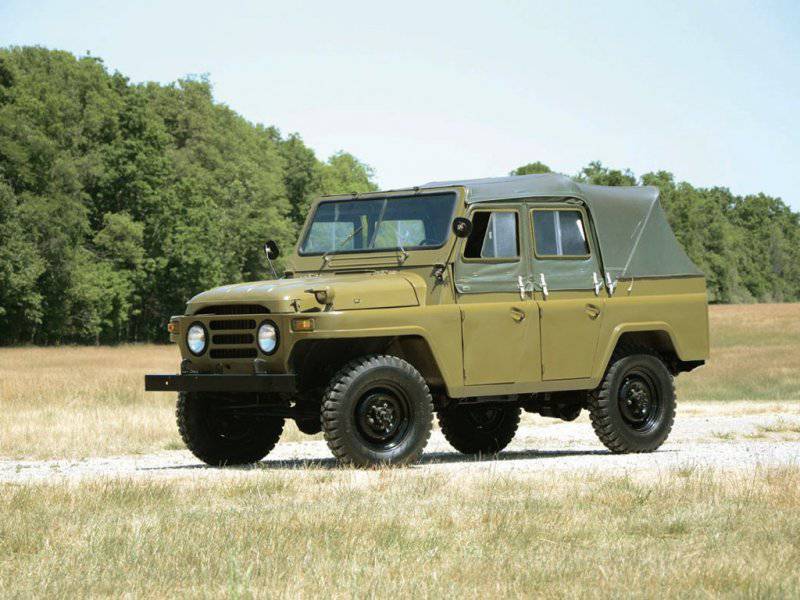 Many units of the Chinese military equipment are very similar to samples of foreign equipment. So military chinese cars are not an exception in this regard. For example, the famous Chinese BJ-212 "Beijing Jin" ("Beijing"), which began production in the 60-s of the last century, is a copy of the Soviet 469-th UAZ. This car is still great for driving in areas where ordinary cars will be helpless. 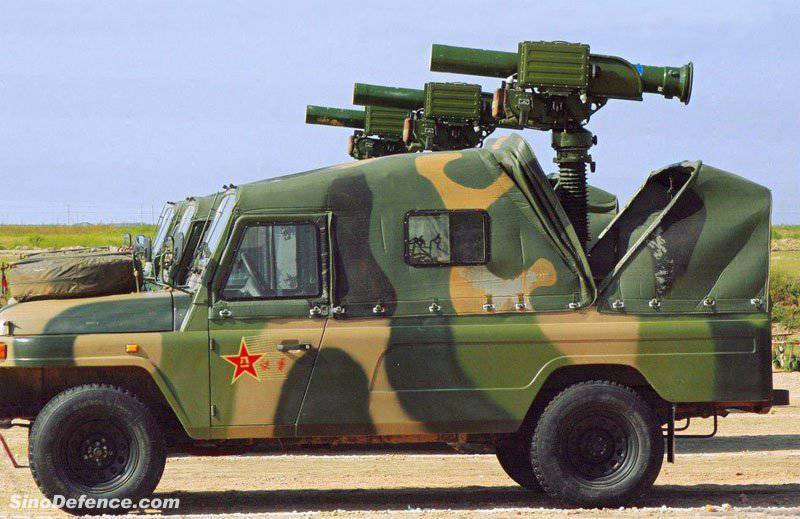 From the beginning of the 90-x, the Chinese began to produce a military vehicle BJ2020S, which is a kind of modification of previous versions of the Chinese "UAZ". This car has become a real workhorse of the Chinese army and is used to transport not only personnel, but also special combat vehicles. At the same time, BJ2020S can be used as a self-propelled platform for launching various projectiles and rockets. Often the machine is used for use in marching conditions, equipping it with ATGM or a large-caliber machine gun.
This car is used not only by Chinese troops, but also by Chinese police units. In such vehicles, detainees are transported during operational raids, as well as mobile forensic laboratories are being created to carry out simple examinations at the scene of incidents. 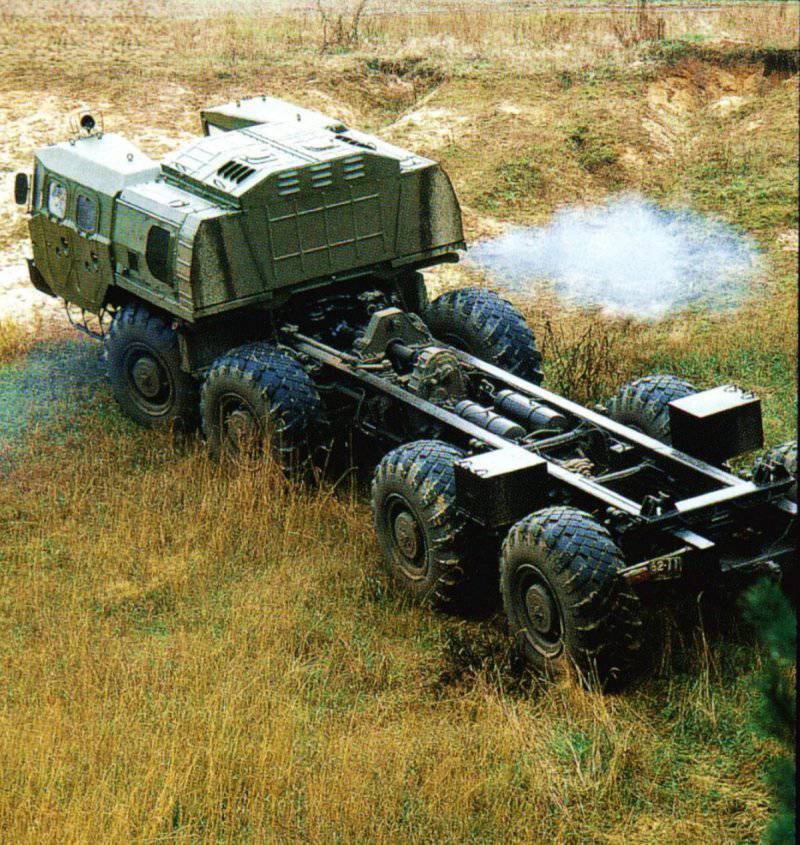 In 80, the Chinese created another military vehicle based on Soviet design. This is a WS2400, which is based on the MAZ-543. The Chinese counterpart has the same wheel formula 8х8 and it is used for the same purposes as the Soviet version: rocket systems, fire fighting equipment, ensuring combat duty.
Military Reviewin Yandex News
Military Reviewin Yandex Zen
46 comments
Ad