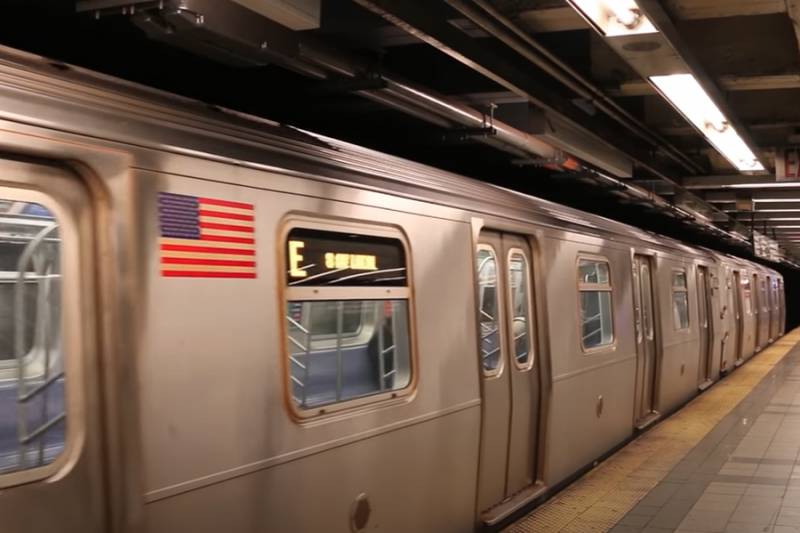 In the United States, they announced that they faced another intervention of "foreign hackers". In the materials of the American press, it is reported about the object of the alleged hacker attack. This object was the subway of the largest American city - New York.

According to US media reports, the attacks were carried out over several days in the second half of April. "Foreign hackers", according to the NSA and the FBI, targeted the computer networks of the company that operates the New York subway.

Special attention is drawn to the information according to which the signal about the hacking of the computer network was not given by the company itself, but by the American special services, including the aforementioned Federal Bureau of Investigation and the National Security Agency.

From publications in the American press with reference to representatives of the FBI:

The attack caused difficulties in the operation of three of MTA's 18 systems. This is video control, service of passenger cards. The key systems were not hacked by cybercriminals. The hackers were unable to gain access to the New York subway train control system, although they tried to do so.
For some reason, MTA did not notice any encroachments on its databases and computer networks. According to the technical director of the company Rafail Portnoy, the existing multi-level systems allow protecting the entire complex for servicing the metro operation. At the same time, Portnoy added:

But cyberattacks are becoming a global threat anyway.
After that, publications appeared in the United States, which stated that "with a high degree of probability we can say that hackers controlled by the Chinese government are behind the attacks on the New York subway." On what basis this conclusion was made and what exactly this probability is, is not reported.

For reference: the New York subway transports about 1,7 billion passengers a year (data for 2019), has 36 lines and more than 470 stations. The total length of the tracks exceeds 1,3 thousand km.