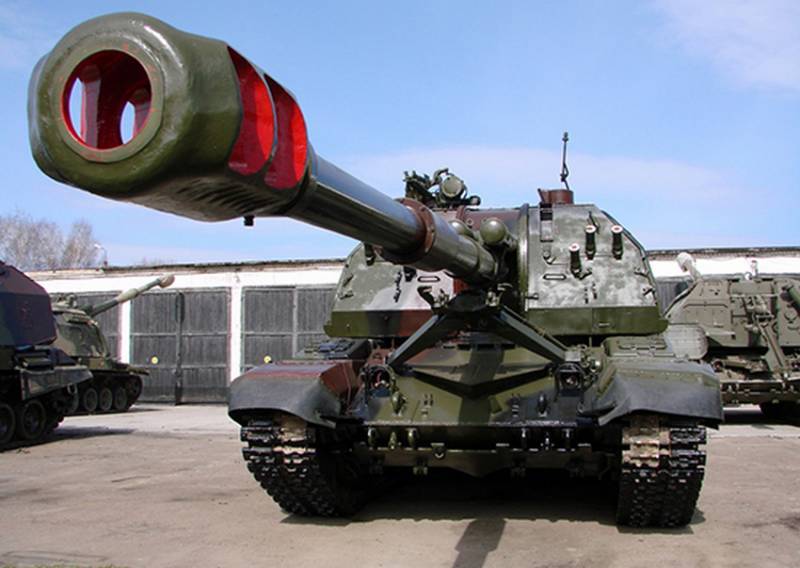 The Russian Defense Ministry has received a new batch of Msta-S self-propelled artillery mounts. The acceptance of self-propelled guns at the manufacturing plant was carried out by specialists from the military representation of the Ministry of Defense. This was reported by the press service of the military department.


How many self-propelled guns are in the transferred batch is not reported, the Ministry of Defense said that all the vehicles had passed the necessary tests before being sent to the troops and were accepted by the customer without any complaints. The dispatch of equipment to the places of deployment was carried out by road trawls, and not by rail.

It is also not specified whether the ACS are new or have undergone repairs within the framework of the state contract for the modernization of the ACS "Msta-S". Work on improving the ACS is being carried out by Uraltrnsmash, which is part of Uralvagonzavod.

The upgraded Msta-S self-propelled guns have significant structural differences from the previous modification: they are equipped with a new automated fire control system, which allows to significantly increase the rate of fire, it is possible to use digital electronic maps, which significantly accelerates orientation on the ground.