"We ask the population not to panic": the command of the Armed Forces of Ukraine announced the beginning of large air defense exercises near the borders of Crimea 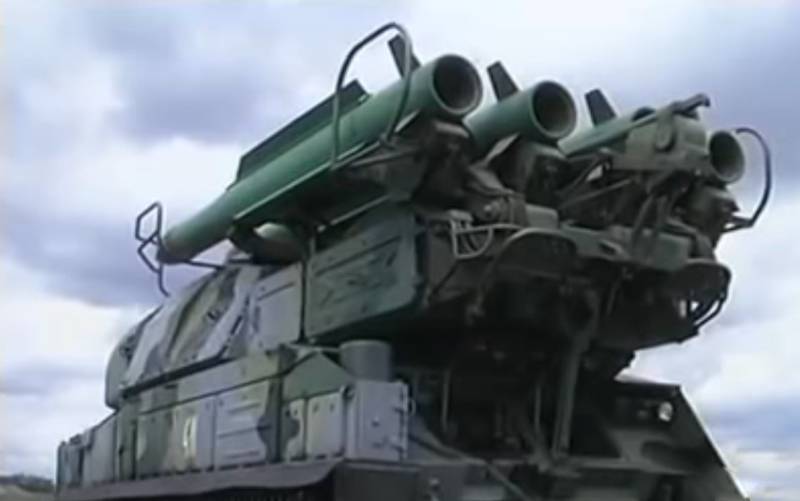 Ukrainian troops begin regular exercises. This time, large-scale maneuvers of the Ukrainian Armed Forces are being held in the south of the Kherson region - in the immediate vicinity of the borders of the Russian Crimea.


The Ukrainian military command declares that large-scale maneuvers will be carried out by combat crews of air defense systems. The main actions will unfold in the Skadovsk region.

The regional state administration of the Kherson region says that "in this direction there is an additional threat to national security." From the post:

Air defense measures are taken taking into account the need to increase combat capabilities in the southern direction in order to counter challenges.
It is noteworthy that in an appeal to local residents, the Ukrainian command and local authorities urged "not to panic."

Rocket explosions can be heard, flashes in the sky are visible, traces of flights of interceptors aviation missiles. We ask the population not to panic and remain calm.
Earlier, so-called counter-sabotage exercises were held in the south of Ukraine.

And in 2001, during an air defense exercise, the Ukrainian crew of the S-200 air defense system shot down a passenger plane en route from Tel Aviv to Novosibirsk. The wreckage of the plane fell into the Black Sea. In this regard, it can be stated that the air defense calculations of the Armed Forces of Ukraine have a very peculiar experience of exercises.

The new exercise started today and will last until June 3.
Ctrl Enter
Noticed oshЫbku Highlight text and press. Ctrl + Enter
We are
Reports from the militia of New Russia for 27-28 September 2014 of the yearInterview of Vladimir Putin with Radio Europe-1 and TF1
Military Reviewin Yandex News
Military Reviewin Google News
48 comments
Information
Dear reader, to leave comments on the publication, you must sign in.