In the press, the US demands an explanation from Israel in connection with the strike on the building in Gaza, which was the office of the Associated Press 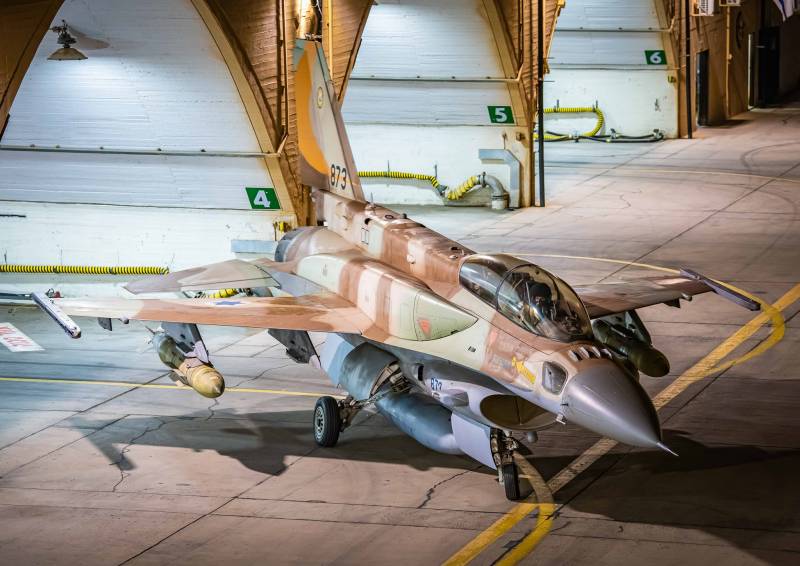 The American media are reacting to the statement of the Chief of General Staff of the IDF General Aviv Kochavi regarding the Israeli bombing of the Gaza Strip. We are talking about striking a multi-storey building in Gaza, where the offices of foreign media, including the Associated Press, were located.


In a posting on the website of Israel's 12th News Channel, Kochavi was quoted as saying that he considered the strike on the above building (the so-called Jalaa Tower) "fair." According to the chief of the Israeli General Staff, he "does not have a single drop of regret about this." It is noted that the building was used by representatives of the Hamas group.

The Israeli military notes that “intelligence established the use of separate areas of the building by the armed wing of Hamas for electronic warfare against the Israeli aviation».

There is evidence that foreign journalists drank coffee every morning in a small cafe at the entrance to the building, together with Hamas experts on electronics. At the same time, there is no information whether they knew about who they were having breakfast with or not.
The Associated Press (AP) news agency, meanwhile, calls these claims false, indicating that no cafe existed at the entrance to the building. At the same time, the journalists asked the Israeli Defense Minister Beni Gantz his attitude to the words of Aviv Kochavi. Gantz stated that General Kochavi "spoke figuratively." From a statement by an Israeli minister:

He didn't mean anything specific. He tried to convey the atmosphere that was there. It has never been claimed that AP journalists knowingly collaborated with Hamas. On the contrary, American journalists did not have the opportunity to find out that Hamas members were with them in the building.
According to Benny Gantz, "This is a Hamas tactic when they use civilian targets to cover their military infrastructure."

The US media in response to this noted that they not only did not know about the presence of the military infrastructure of Hamas in the building where the AP office was located, but also did not receive any warnings from Israel. In this regard, the Associated Press, in connection with the destruction of the building and equipment belonging to the news agency, requires the Israeli authorities to explain, investigate and provide intelligence that the Jalaa tower in Gaza did indeed contain electronic warfare equipment that was used against the Israeli air force. It was also noted that if Israel had such information, then journalists "could have been warned about the current situation."

Benny Gantz said that he "will share intelligence with the US authorities, but will not release it publicly, as it came from sources that cannot be disclosed."

On the net in the vastness of the post-Soviet space, they joked about the statements of the Israeli minister and the chief of the general staff:

As the President of Belarus: in any doubtful situation, talk about Hamas.