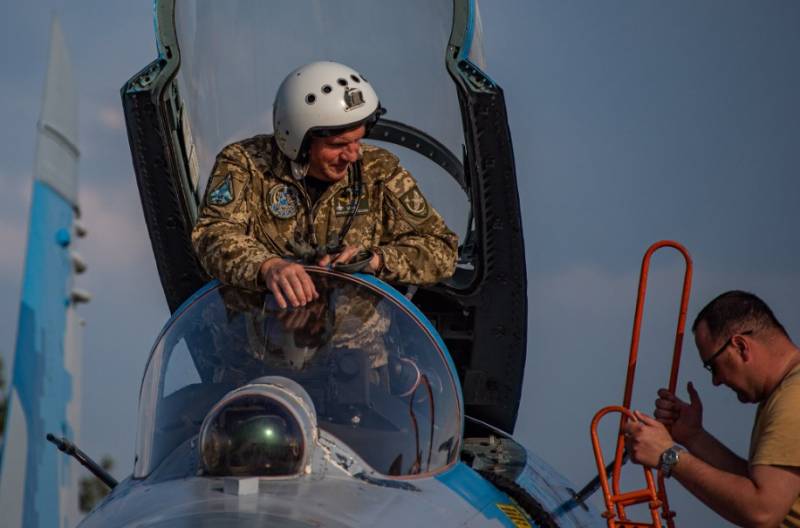 Two messages were received simultaneously about the combat training of Ukrainian military pilots. In both, it was about the fact that the pilots of the Su-27 fighters of the Ukrainian Air Force are improving their skills and preparing for air battles.

In particular, Su-27 fighters were lifted into the air from the Ozerny airfield, where the 39th tactical brigade is now deployed. aviation, and in Mirgorod, where the 831st tactical aviation brigade is based. 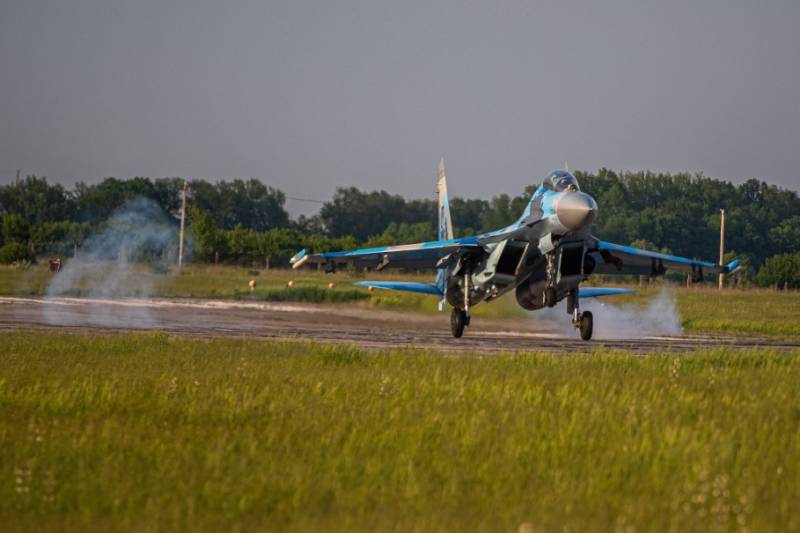 Flights to Ozernoye took place day and night in all weather conditions. The pilots of the 39th brigade performed tasks in accordance with the course of combat training of fighter aircraft. During which they renewed the lost skills and improved their flying skills. Basically, they practiced training for combat duty in the air defense system and the conduct of hostilities. 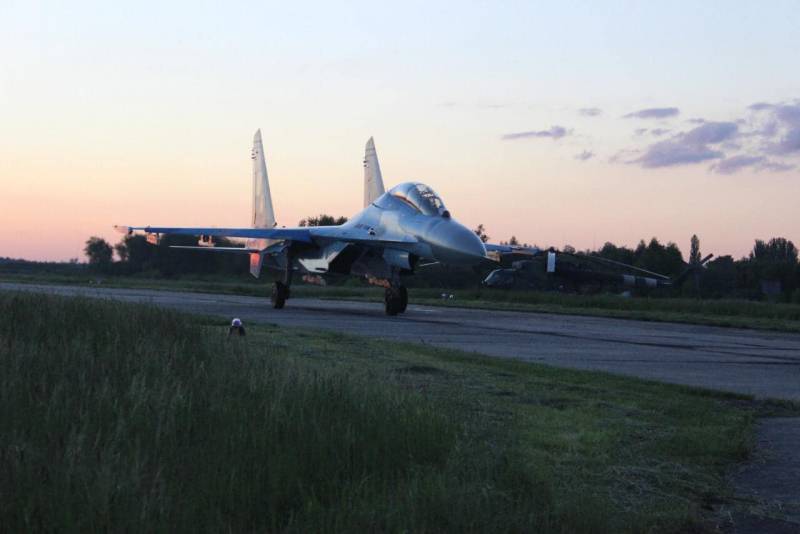 The pilots of the 831st brigade from Mirgorod did the same.

Mirgorod aviators do not stop improving their skills.
- said in the message of the press service of the Air Command "Center".

The professionalism and skill of the ground services of the Ukrainian Air Force is also noted.

Ctrl Enter
Noticed oshЫbku Highlight text and press. Ctrl + Enter
We are
Summary of the week from voenkor Mag about events in the DNI and LC 21.04.18 - 27.04.18Summary of events in the DPR and LPR for 14.04.18 - 20.04.18 from the military commissar "Mag"
Military Reviewin Yandex News
Military Reviewin Google News
54 comments
Information
Dear reader, to leave comments on the publication, you must sign in.