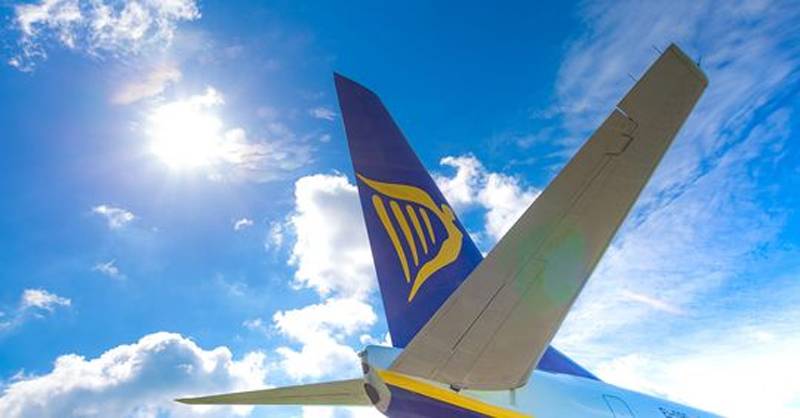 There are urgent messages from Germany about an emergency landing of a Ryanair plane. This is an Irish airline that has recently been on the front pages of European, Russian, Belarusian, Ukrainian and many other media in connection with the events of the forced landing of its plane in Minsk. Recall that then the ex-editor-in-chief of the Nexta channel Roman Protasevich, who was flying by the plane of this air carrier, was arrested.


Today it became known that the plane of the FR1901 Dublin-Krakow flight landed at the Berlin airport. The landing was unplanned. According to the latest information, the pilots received information that an explosive device was on board the airliner. Moreover, the message was received from German dispatchers, who, in turn, received a letter with threats from unknown persons. The letter, as stated, contains information that the plane is mined.

After landing in Berlin, the passengers were taken out of the plane, and the board itself was carefully examined by specialists. The luggage of each of those who boarded the Boeing 737-800 in Dublin was also examined.

As a result, passengers on the aforementioned flight had to be transported from Berlin to Krakow by another plane.

At the moment, there is no evidence that the information about the explosive device on board the passenger liner has been confirmed.

Ryanair suffers considerable damage in connection with incidents in Minsk and Berlin. It adds problems to those that already exist, which are associated with a sharp decline in air travel amid the pandemic.

Ctrl Enter
Noticed oshЫbku Highlight text and press. Ctrl + Enter
We are
Reports from the militia of New Russia for 27-28 September 2014 of the yearInterview of Vladimir Putin with Radio Europe-1 and TF1
Military Reviewin Yandex News
Military Reviewin Google News
86 comments
Information
Dear reader, to leave comments on the publication, you must sign in.