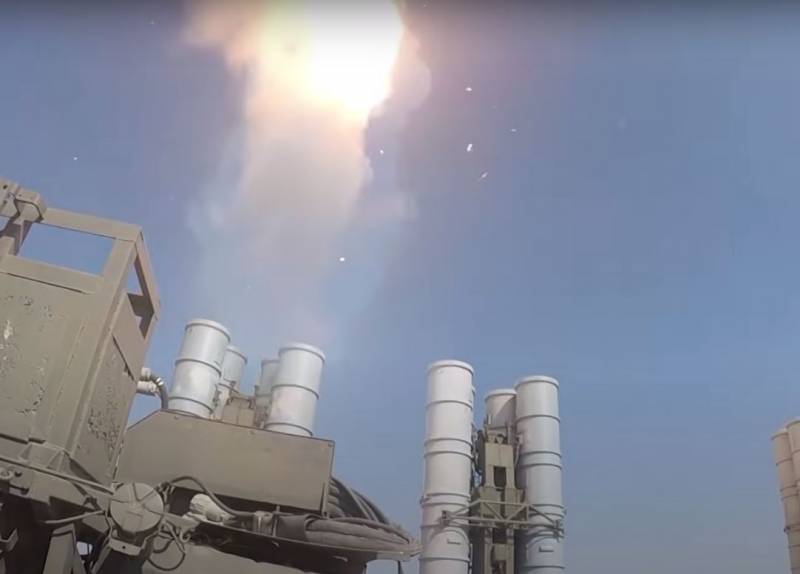 EurAsian Times author Yunis Dar, starting to reflect on the advantages of the S-500 over the S-400, notes that the Russian S-500 anti-aircraft missile defense system was designed to combat the most modern NATO aircraft, including the F-35 Lighting II and F- 22 Raptors, considered the most advanced fighters in the world.


As the observer notes, the S-500 is an even more powerful weapon compared to its predecessor, the S-400, and is capable of bringing new capabilities to the air defense of Russia that no country in the world currently possesses.

The most important features of the S-500 Dar include the use of modernized 77N6-N and 77N6-N1 interceptors, which can be used to intercept enemy hypersonic missiles. The observer also notes the ability of the S-500 to hit ballistic missiles at a distance of 600 km and hit at least 10 missiles flying at hypersonic speeds.

It is worth highlighting the ability of the system to hit satellites in low-earth orbit, hypersonic unmanned aerial vehicles. This, as noted by the columnist Yunis Dar, represents a very large innovation in the field of air defense.

The S-500 is a Russian blow to American prestige. Our system neutralizes American offensive weapons and outperforms all widely advertised American anti-aircraft and anti-missile systems.
- Pavel Sozinov, the chief engineer of Almaz-Antey, once said. 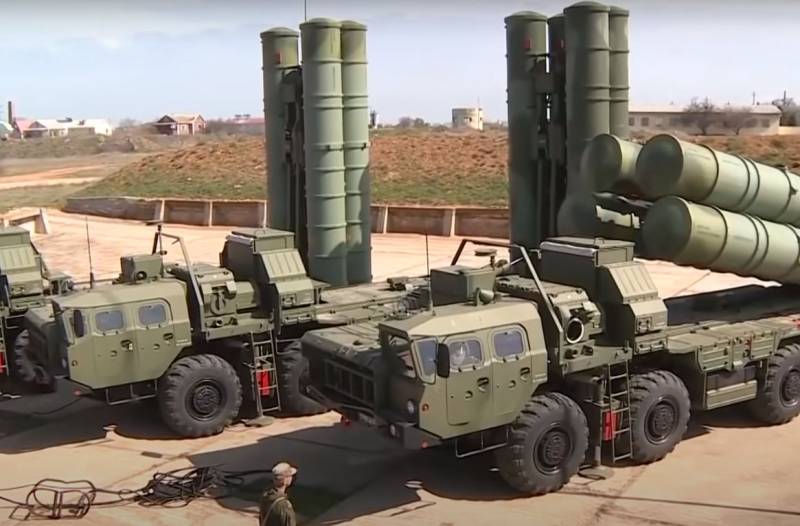 Personnel from the exercises of the S-400 air defense system
Another very important ability of the S-500, which the foreign observer dwells on, is the ability to work at ultra-high altitudes, including in near space. By the way, Russian President Vladimir Putin spoke about this, describing the new anti-aircraft missile system.

Thus, the S-500 is a much more modern and powerful system than the S-400, and although the capabilities of the latter air defense system should not be underestimated either, the S-500 is still a cut above it. This is probably why there is no talk of exporting the S-500 to other countries so far, although the S-400 is successfully exported, including to such "unreliable" buyers from a political point of view as a NATO member Turkey. But Russia is in no hurry to sell the S-500, and this is understandable: Moscow wants to be the only owner of such an air defense system.