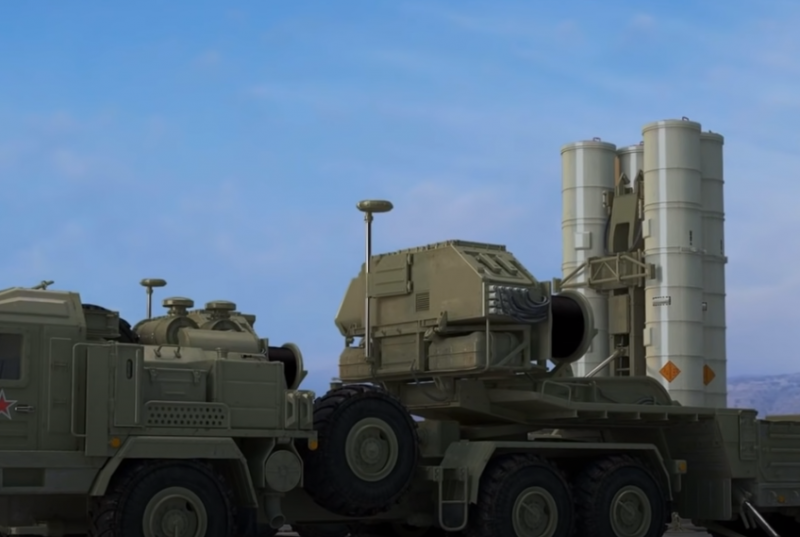 
The newest Russian anti-aircraft system S-500 is completing tests and will soon begin to enter the Russian army, the author writes. In his article, he refers to a statement by Russian President Vladimir Putin, who announced the imminent entry of the S-500 into service.

Episkopos notes that the S-500 air defense system, compared to the S-400, with which the anti-aircraft regiments of the Russian army are armed, is much more advanced and has a number of capabilities that are not available in other anti-aircraft systems. The author claims that the new anti-aircraft system is capable of fighting hypersonic targets flying at speeds over Mach 5, as well as shooting down ballistic missiles at a distance of 600 km, while simultaneously hitting up to 10 warheads. In addition, the S-500 is capable of threatening low-flying spacecraft and satellites.

The author especially notes the ability of the S-500 to fight the fifth generation of American stealth aircraft. Episkopos calls the Russian anti-aircraft system "one of the most direct and powerful responses" to stealth-based stealth aircraft. According to him, the S-500 can fight the F-35 Lightning II and F-22 Raptor.

To summarize, the author reassures the Western reader that the S-500 is unlikely to become a mass anti-aircraft system and replace the S-400 in the Russian army. According to his version, the new air defense system will occupy "its own niche", covering especially important objects.
Ctrl Enter
Noticed oshЫbku Highlight text and press. Ctrl + Enter
We are
Reports from the militia of New Russia for 27-28 September 2014 of the yearInterview of Vladimir Putin with Radio Europe-1 and TF1
Military Reviewin Yandex News
Military Reviewin Google News
39 comments
Information
Dear reader, to leave comments on the publication, you must sign in.