Deputy Prime Minister of the Russian Federation: Russian gas flowing through pipes is 4 times cleaner than American gas in terms of its carbon footprint 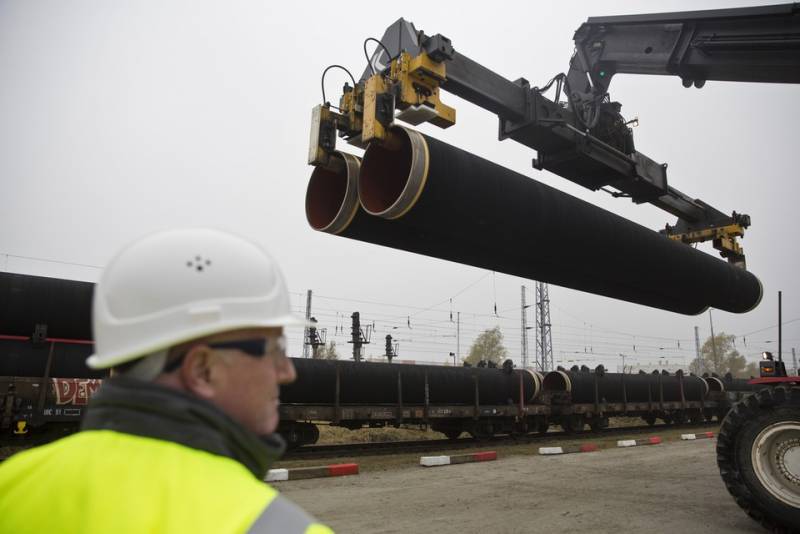 According to Alexander Novak, if we really compare the chemical composition of Russian and American gas, then Russian gas transported through pipelines has 4 times less carbon footprint per kWh than gas supplied to Europeans from the United States. That is, Russian gas is 4 times cleaner than gas produced in the United States. The Deputy Prime Minister pointed out that this is not his personal speculation, but the data of a number of analytical agencies available in the public domain.

Alexander Novak stressed that this situation is related to production. Most of the gas supplied to Europe from the United States is of shale origin. In this case, production is carried out by hydraulic fracturing.

Novak added that Russian gas is one of the most environmentally friendly sources of energy, and all words that it is supposedly the dirtiest in the world are devoid of any real ground and logic.

Thus, the Russian government official actually made it clear that the US Secretary of Energy was making statements confirming her (Jennifer Granholm's) incompetence.

Ctrl Enter
Noticed oshЫbku Highlight text and press. Ctrl + Enter
We are
"We'll have to flush before use": the Russian Federation reacts to the words of the head of the US Department of Energy about "dirty Russian gas"
Military Reviewin Yandex News
Military Reviewin Google News
74 comments
Ad