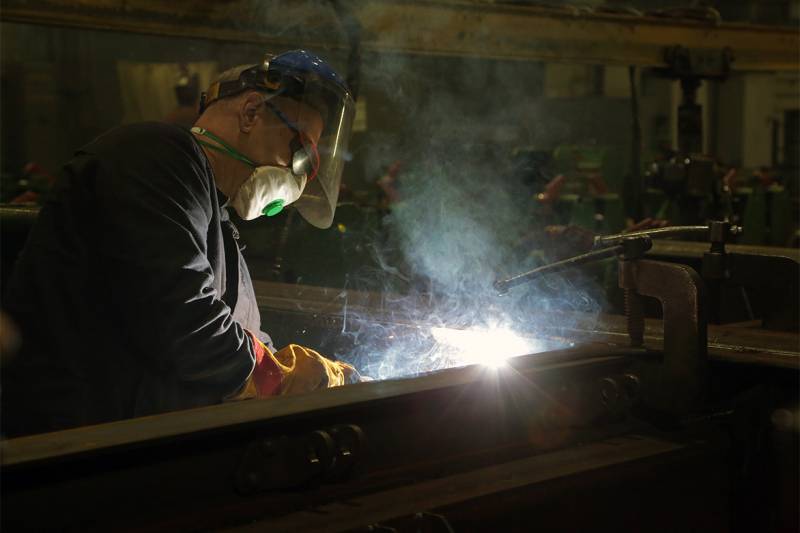 At the Uralvagonzavod (UVZ) enterprise located in Russia, the first prototypes of the Shturm heavy percussion robot are being created. This robotic complex (RTK) will be used for street fighting in large settlements.


About this news agency RIA News told sources related to the military-industrial complex.

One of the interlocutors said that the complex consists of several combat vehicles created at the base tank T-72BZ, the actions of which will be directed by a mobile command post. The strike robots themselves can be equipped with various types of combat modules. One of them includes a shortened 125 mm smoothbore cannon. Another source explained that a shorter barrel, the length of which is within the vehicle's dimensions, is convenient for close combat in dense urban areas.

He also talked about other types of modules. According to him, the combat vehicle can also be equipped with a block of rocket-propelled flamethrowers "Bumblebee", paired automatic cannons of 30 mm caliber or 220-mm thermobaric NURSs. At the same time, the combat robots themselves will have excellent anti-tank protection. 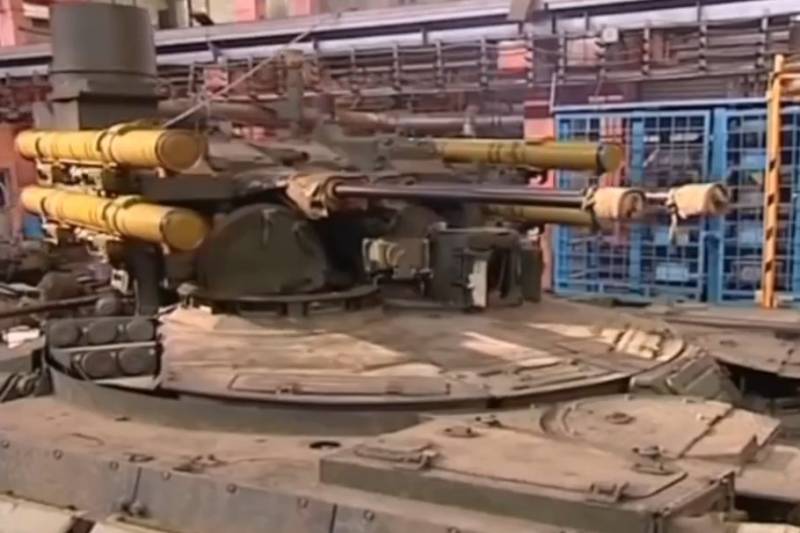 Ctrl Enter
Noticed oshЫbku Highlight text and press. Ctrl + Enter
We are
Reports from the militia of New Russia for 27-28 September 2014 of the yearYuri Drozdov: Russia prepared the role of the sacrificial calf
Military Reviewin Yandex News
Military Reviewin Google News
116 comments
Information
Dear reader, to leave comments on the publication, you must sign in.