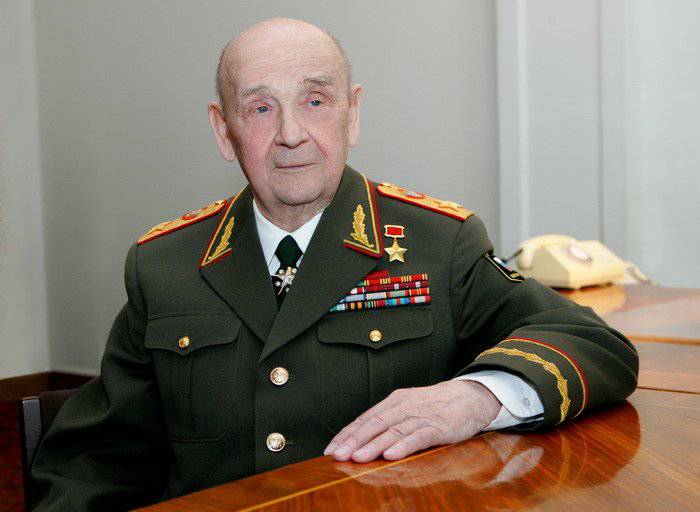 Nikolai Deryabin, head of the club of military leaders of the Russian Federation, told Interfax that Army General Anatoly Kulikov, president of the Club of Warlords, expressed condolences to the family and friends of the deceased.

Marshal Sergey Sokolov - Hero of the Soviet Union, a veteran of three wars, in the middle of 1980-s held the post of Minister of Defense of the USSR, from which he was dismissed after landing the German Mathias Rust from the Kremlin.