Unification: What You Need to Learn from Americans 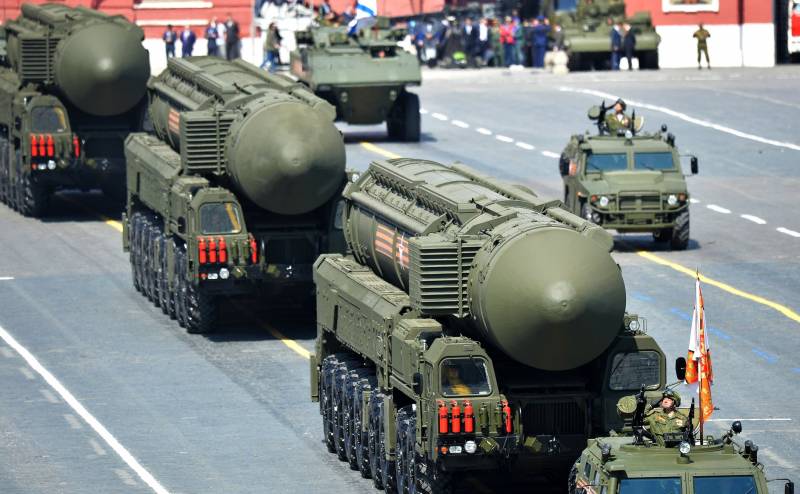 This conversation was prompted by the news, which made me a little uncomfortable. And which we will take apart by cogs.

In 2023, Russia will (yes, there are options) will begin work on a new intercontinental ballistic missile with the code name "Kedr". The missile will have a double "registration", that is, silo and mobile basing. According to the developers' idea, "Kedr" will have to replace ... "Yars". Moreover, already in this decade.

Looks ... alarming. And that's why. How much do we have in service with ICBMs today?

It's in the mines. And plus to them mobile soil complexes "Topol-M" and "Yars".

In addition, in 2022 or 2023, the Strategic Missile Forces should receive a new RS-28 "Sarmat" missile, unfortunately there is no exact information about the successful tests of which. There is a video of an allegedly successful launch of a rocket, which is replaced by computer animation immediately after the rocket leaves the mine. As usual, though.

A reasonable question arises: why do we need another rocket? After all, "on the way" the latest missile, which is able to solve all the problems with ICBMs. Which is "Sarmat". 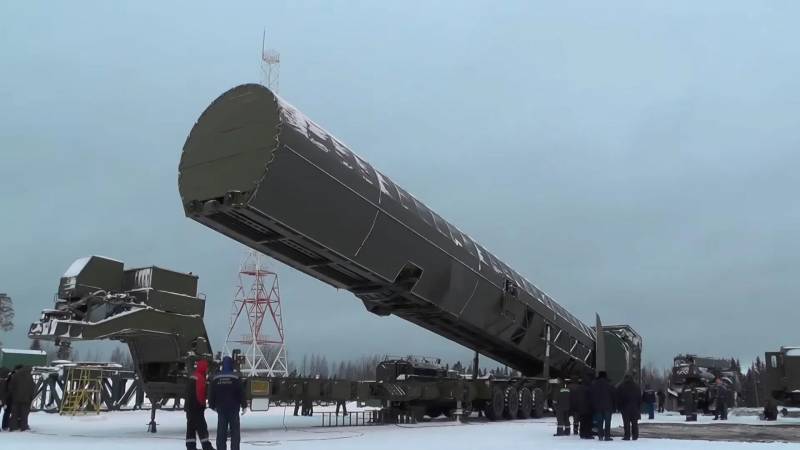 Photo: Russian Ministry of Defense
But we will talk about this separately. Now we will focus on slightly different matters.

Russia is the heir to the USSR, in which a huge amount of various weapons were invented and manufactured. We still use scraps of this, and we will use it for quite a long time. This is especially true of the surface fleet and ground forces.

But variety isn't always good. For repair, service and maintenance. For maintenance of warehouses with spare parts and so on. In the end, to preserve the livestock of zampotekh and zampotlov.

In Russia, 5 mine ICBMs and 2 ground-based ICBMs are now in service. And two more will be added.

4 more types. Different from each other, except for "Sineva" and "Liner", they are almost identical.

What do the Americans have? And everything is very simple for them. Ground mine complex with "Minuteman-3". In service since 1970, has undergone a huge number of upgrades. Is still relevant as weapon last blow, although certainly not new. 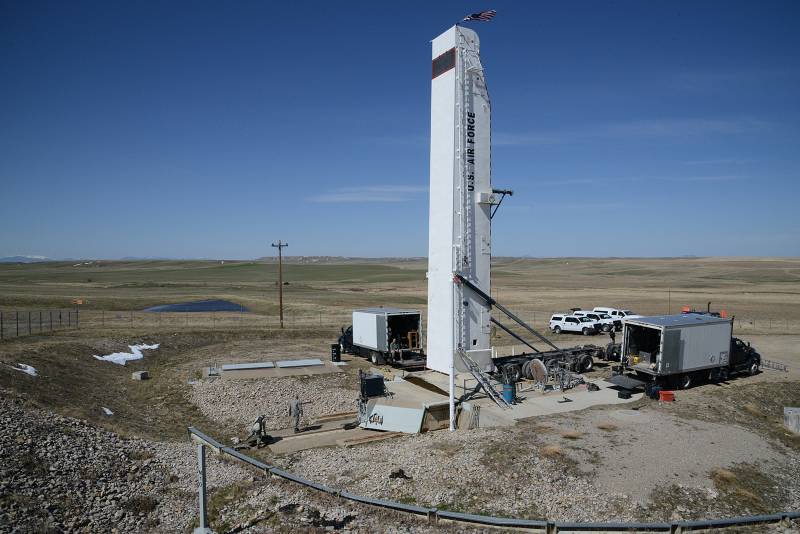 SLBMs have been in service with the US submarine fleet since 1990 and have also been modernized several times. Good weapon.

And that is all.

You can look at nuclear submarines. 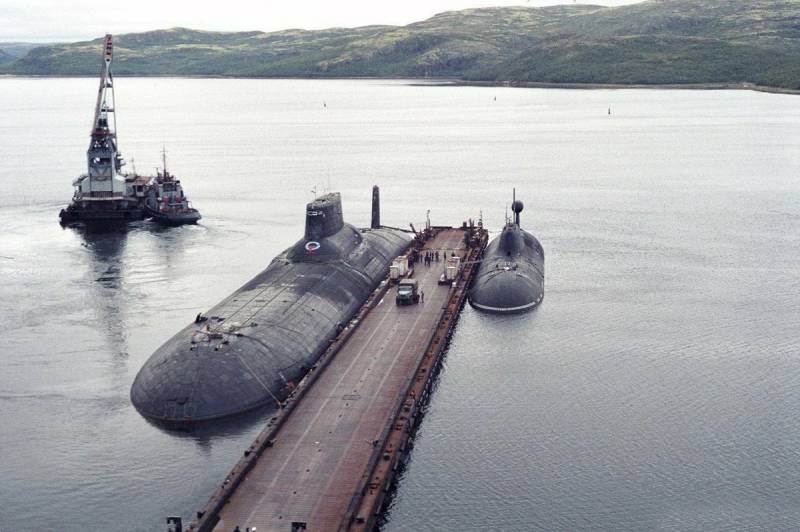 The Russian fleet operates both old Soviet boats and modern Russian-made ones:

10 types of nuclear submarines. Each can differ from the other in any way, by thousands and one design decision. And when carrying out each repair at the plant, you probably first have to study the technical documentation for the project for a long time and dreary.

Everything is calmer in the USA. 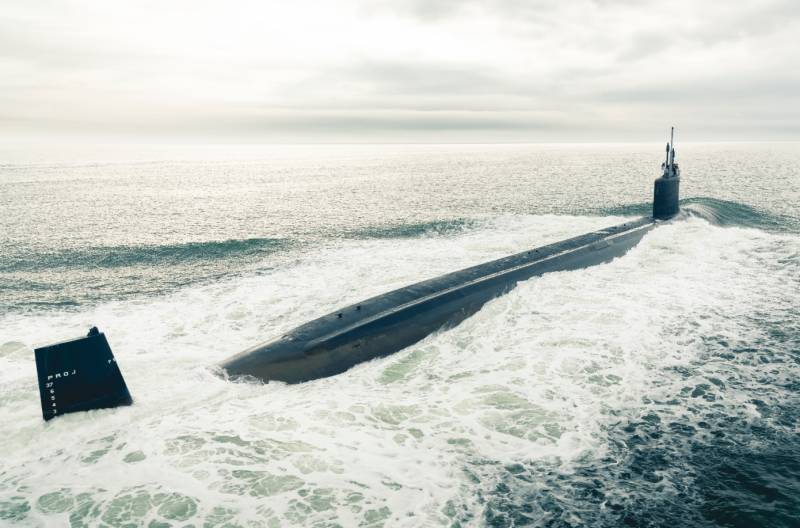 You can return to land. And there to look, for example, at such an important component of the ground forces as tank troops. 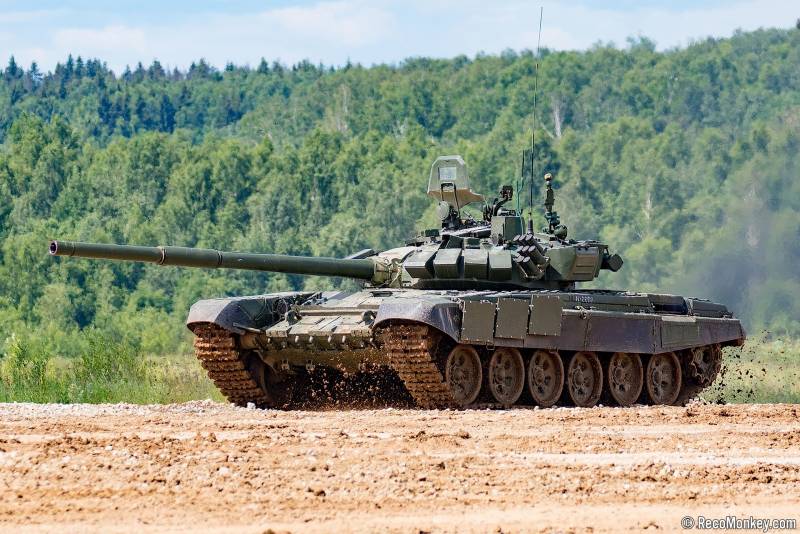 What's in the USA?

Abrams. One model in three versions. M1A1SA, M1A2, M1A2C. That is, in fact, the headache is three times less. 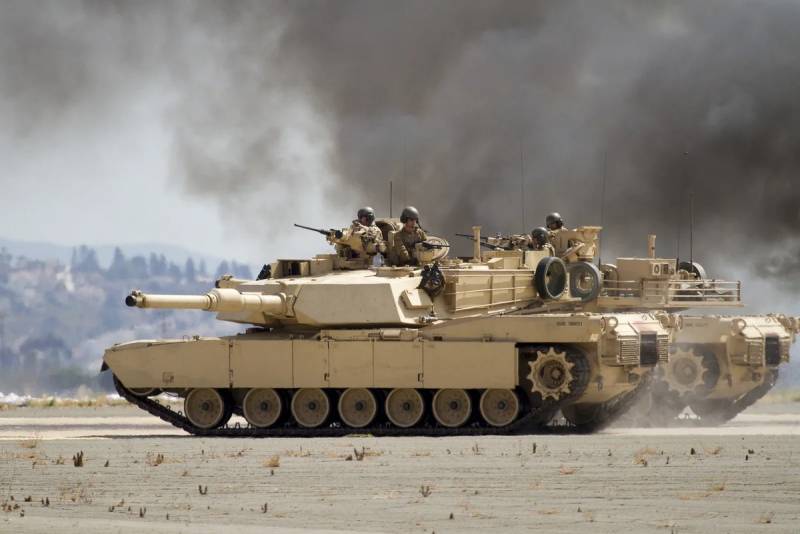 And so you can go on for a very long time. Traces of the Soviet Union can be found in almost every section of naval, land and air weapons. Correctly serving for the good of Russia.

Is it good? I’m sure not. This is a big headache in knowing the subject of repair or maintenance, the range of spare parts, and what is there, just knowing where in which submarine the control cables are laid.

What about tanks, what about vehicles based on tanks? For example, such a miracle as an armored recovery vehicle comes. A very useful thing in the household, because it can do a lot.

That is, you need to understand what to send to St. Petersburg, what to Omsk, and what to Nizhny Tagil.

And if you take into account the full list of what was developed on the basis of our tanks (air defense systems, self-propelled guns, TOS, BREM, IMR), then it becomes clear that all this breakthrough of equipment needs to be repaired. This does not mean the repairs that can be done in each unit by the forces of technicians, but also complex overhauls, which requires sending the machine a little further than the regiment's workshop.

It's simple: everyone wants to live. Receive salaries, bonuses, bonuses and everything else. Take the UAC, for example. This corporation includes:

More than 100 staff members scattered throughout the country.

And this is where you can ask questions.

For example, to the employees of the Ilyushin aviation complex. Why is the Il-30MD-76A, a modification that should replace the Il-90MD-M, all that the company can boast of for 76 years? Why did the Il-114 turn out to be so "luxurious" that all potential customers abandoned it? And two firms that managed to get the plane for their use successfully went bankrupt? Why does the Il-112V fly "successfully" once every three years?

And everyone in the company receives a salary systematically, if not regularly.

Can I ask the Aerocomposite company where is the wing for the MC-21? In 2018, the Americans vetoed the supply of their composites, three years have passed. There are no compositions of their own, despite the imitation of a very vigorous activity by both Aerocomposite and UMATEX (part of the Rosatom corporation), Prepreg-SCM (from the RUSNANO gang), and UNIHIMTEK.

And there are many such questions to be asked. Many companies. Those who use up funds with all their might, and at the end of the withdrawn from service and production of weapons systems, of which, according to Defense Minister Shoigu, there were only a dozen in the Syrian campaign. Or missing wings for airplanes. As an option.

But soon there will be 30 years of independent activity. And the further, the faster the Soviet legacy, even if it is somewhat different in size, will fade into oblivion. To landfills. In the furnace for remelting.

The question is: what will come to replace it is still a question.

Obviously, the Ministry of Defense simply has no idea what the planned replacement of military equipment should look like. Therefore, there is a release on the principle of "who in what is great." Naturally, with a corruption component. As, for example, with incomprehensible and useless ships of project 22160 (Will "pigeons" improve "Calibers"?), which are directly spoken of, which was not without backstage contracts.

There should be one main battle tank. That's why he is the main one. There can be modifications, this is undeniable. But modifications to one tank, not three.

There should be one type of strategic submarine missile cruiser, not six. Yes, SSBNs should have plenty, but of one type. So that at any time you can take any unit or mechanism from the warehouse or from the factory and replace it professionally.

And so with all types of weapons. Here you should learn from the Americans. Maximum unification is the key to simplicity and the ability to eliminate any problem.

By the way, we have someone to take an example from. Not everything is so bad in the Russian army (more precisely, in its part), there are also pleasant exceptions. This is the Airborne Forces. There, the issue of unification in terms of technology was solved, and it was solved beautifully. The creation of a single platform for all equipment is clearly traced there.

All this was created on the basis of the BMD-4M. 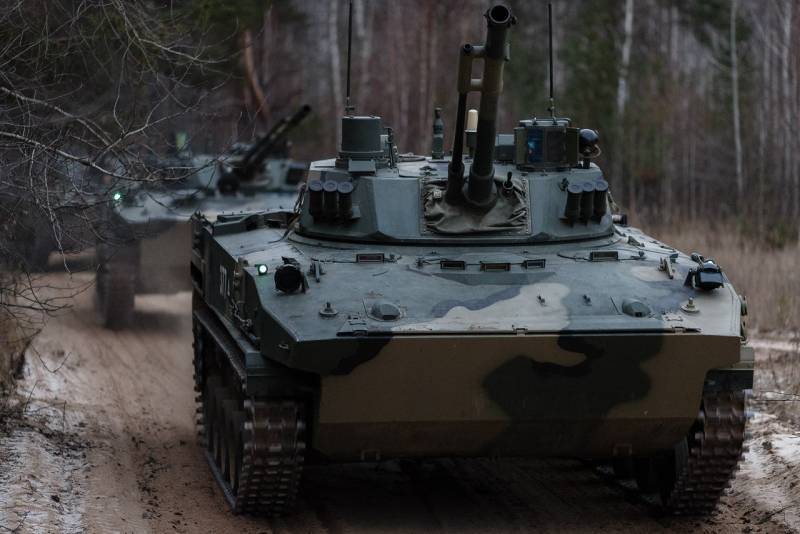 Photo: Russian Ministry of Defense
And the Sprut-SDM1 self-propelled anti-tank gun was also unified to the maximum with the BMD-4M, although it was based on another project, “Judge”, otherwise “Project 934”, which was planned to replace the PT-76 amphibious tank.

On the basis of our tanks and armored personnel carriers, many auxiliary vehicles have also been created, the whole question is that there are more models. But it is necessary, like the paratroopers, to take one machine as a basis and build on it. How did the Americans do with their "Stryker", from which they did not sculpt anything.

Orderliness and maximum unification is the way that, with a budget of 70 billion dollars, will allow you to create an effective army, spending exactly as much as you need, and not as some as you can. Ten times more.

The main thing is to use funds in a planned and purposeful manner. Do not build two training centers for twenty naval pilots for whom there is no aircraft carrier. Do not kill billions of money to build ships that are completely unnecessary for the fleet. Not to support unprofitable companies that cannot create a normally flying plane in 30 years.

And a new rocket, which will step on the heels of the newly created one, is hardly a logical decision.

But this requires a clear understanding of the strategy and tactics of development of both the Armed Forces and the Navy. Precisely clear. Precisely understanding. And with this, apparently, we are somewhat tense today.

I express my deep gratitude to Alexei "Alex TB" for clarification about the tracked mechanisms.