"We do not know what it was": a former US Navy pilot told about the meeting with a UFO 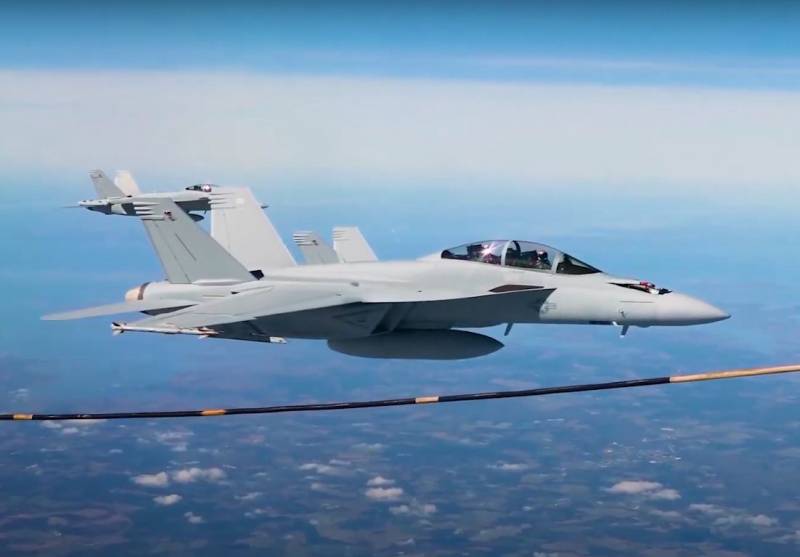 In mid-November 2004, the strike group of the aircraft carrier Nimitz prepared for an upcoming deployment off the west coast of the United States. At this time, the specialists of the destroyer USS Princeton discovered several unidentified flying objects, also called anomalous aircraft in the American classification. For some reason, these UFOs circled over the aircraft carrier group.


Command ordered two F / A-18 Super Hornet fighters to investigate areas of the airspace where UFOs were spotted. The planes that took to the skies were piloted by Squadron Commander Dave Favor and Junior Lieutenant Alex Dietrich.

Having risen into the air and approached the place of the appearance of the UFO, the pilots of the marine aviation noticed a strange object, which had the shape of an oblong egg, was completely white, smooth, without edges, evenly colored. The pilots reported this to the command. A few years ago, the report was obtained by CBS News.

Dave Favor then recalled in an interview that he saw a strange white object moving above the water without any predictable trajectory. Ms. Dietrich, who then served in the rank of junior lieutenant, and then rose to the rank of lieutenant commander (lieutenant colonel) of naval aviation, argued that the appearance of such an unidentified object in the deployment area of ​​the aircraft carrier group did not correspond to the plans of the command.

Since none of the fighters were armed, the pilots, as Dietrich recalls, felt some anxiety. They could not understand what this object was and what to expect from it. In an interview with Bussines Insider, the former Navy pilot recalled that it was then completely incomprehensible how she or her commander would react to the appearance of such an object in the sky.

As Dietrich recalls, she remained at the top, while her squadron leader approached the object for recognition. However, when the squadron commander's fighter was near the UFO, the object suddenly accelerated and disappeared. The UFO was later spotted by another US Navy ship.

In 2020, the US military officially declassified a video showing a strange object. In a commentary on the video, Pentagon officials said that the phenomena caught on the video have not yet been studied.


Alex Dietrich herself has been wondering for seventeen years what kind of object she saw then in the sky over the western coast of the States. The pilot cannot answer to herself the question of what it was, and understand whether she was in the balance of death, or whether an unidentified flying object did not threaten her in any way. At the same time, the pilot recalls that she was a little disappointed with the behavior of the UFO. The object did not react in any way to the approach of fighters, and then simply accelerated and disappeared.

Meanwhile, last year, the US Department of Defense announced the creation of a special group on unidentified air phenomena to detect, analyze and classify them, and determine the degree of threat from these objects. The need to create a task force was explained by the fact that naval pilots more than once noticed similar UFOs within sight. Not only Alex Dietrich and Dave Favor, but also other military personnel of the US Navy's naval aviation encountered during the periods of their service with similar strange phenomena, the nature of which has not yet been explained.

We don't know what it was, but it was there. We have seen this and it deserves further investigation.
- emphasized in an interview with Alex Dietrich, a female pilot who has flown more than 200 flights during her many years of service in the naval aviation of the US Navy.

It should be noted that recently in the Western (primarily American) press, publications devoted to unidentified objects, including underwater ones, have been appearing more and more often. At the same time, stories of past years are also told. It can be assumed that this is due to a banal reason to knock out another increase in funding - now for "counteraction to unidentified flying and underwater objects."