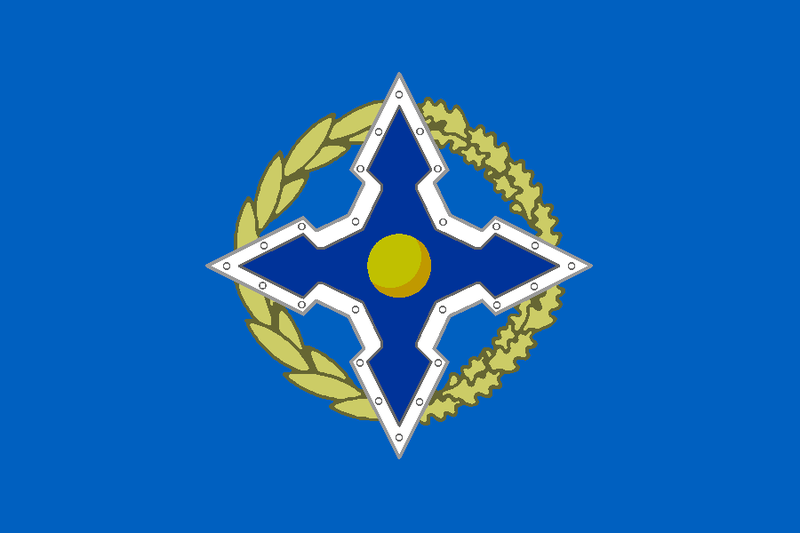 A meeting of the chiefs of the general staff of the countries participating in the Collective Security Treaty Organization was held in Moscow. They discussed the main directions of development of the military component of the CSTO and ways to improve the structure of the collective security system.


Created in 1992, the Collective Security Treaty Organization (CSTO), a part of Western experts consider NATO to be similar to the post-Soviet space, noting that both alliances even have similar emblems with a compass. And the headquarters of the CSTO is located where the military leadership of the Warsaw Pact member countries used to gather: not far from the center of Moscow, in a low Soviet-style building immersed in the greenery of the park.

There arrived the highest military from Armenia, Belarus, Kazakhstan, Kyrgyzstan, Russia and Tajikistan. Instead of two hours, the meeting was delayed by four. Journalists who were not allowed into the hall wondered if this was connected with Uzbekistan. In June, the republic announced the suspension of CSTO membership. But there is no official decision by the Organization, therefore, the Uzbek flag still hangs on its website, although it was not brought into the meeting room.

Later, the Chief of the General Staff of the Armed Forces of the Russian Federation, Nikolai Makarov, told reporters about the agenda of the meeting: "We considered a wide range of issues related to the partial implementation and structural changes of the CSTO military organization. We discussed the exercises to be held in Kazakhstan in October," The Indestructible Brotherhood-2012 " .

These exercises are held for the first time. The teachings are very meaningful, and we want to attend to them all. We looked at a block of issues related to the strengthening of our collective forces, both combat and peacekeeping. In today's situation in a world that is very complex and tense, they require a significant increase in purely combat components. "

The chief deputy headquarters of the CSTO, First Deputy Minister of Defense of Kazakhstan, Saken Zhasuzakov, was also brief: "Questions were raised about the military component of the CSTO - how to develop further, what to be, how to manage it. I think we reached a mutual understanding in resolving these issues."

Now, according to Saken Zhasuzakov, concrete measures by the leaders of the CSTO states are next in line. He also assured that Kazakhstan is ready for the teachings to be held at three test sites.

The Secretary General of the Organization, Nikolai Bordyuzha, summed up: “The meeting gave a lot of food, firstly for reflection, and most importantly, it came out on many decisions that will be presented to the president. If they are approved, the Organization will make a very big step forward in terms of strengthening the strength component of the entire international structure. "

The collective forces of the Organization must meet international standards, the meeting participants are confident. Therefore, military issues will be the main agenda of the next meeting of the Collective Security Council, scheduled for December.

Ctrl Enter
Noticed oshЫbku Highlight text and press. Ctrl + Enter
We are
Su-30M arrived in Kazakhstan!The grand opening of the “Interaction-2012” exercise took place at the “Bagramyan” training ground in Armenia
16 comments
Information
Dear reader, to leave comments on the publication, you must to register.