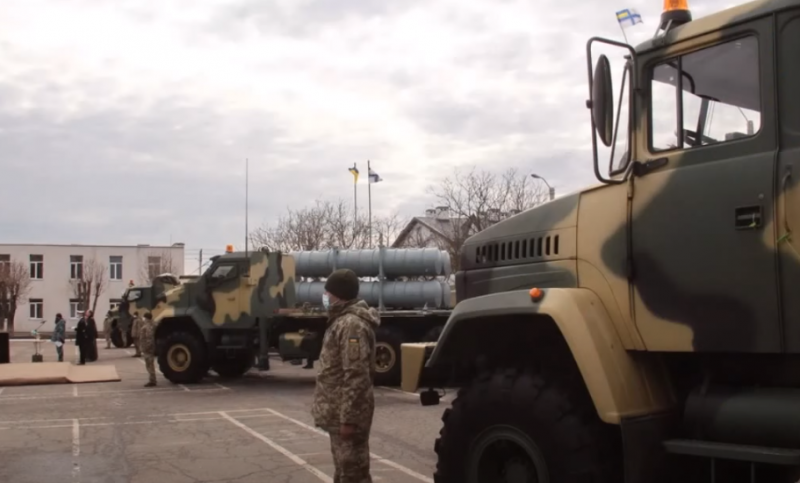 The Ministry of Defense of Ukraine recognized the tests of prototypes of the coastal mobile missile system with the anti-ship missiles RK-360MTS "Neptune" on the KrAZ chassis as unsatisfactory. This was reported by the press service of the Ukrainian military department.


According to the data provided by the Ukrainian Ministry of Defense, prototypes of the complex on the KrAZ chassis showed negative results and low reliability. Based on the test results, it was proposed to replace the KrAZ chassis with a chassis from another manufacturer. By a joint decision of the military department and the Luch design bureau, which developed the Neptune, the Czech Tatra was chosen as the chassis for the complex, which came up with all the necessary parameters.

It should be noted that the Ministry of Defense of Ukraine has previously put forward many claims to AvtoKrAZ for disruptions in the timing of deliveries of equipment and its reliability. Due to the actual bankruptcy of KrAZ, the Armed Forces of Ukraine decided to partially switch to the Czech Tatra.

Recall that to date, the Ukrainian Navy received only prototypes of the coastal mobile missile system with anti-ship missiles RK-360MTS "Neptune", which participated in the tests. The transferred kit included: the RCP-360 command post, one USPU-360 self-propelled launcher, the TZM-360 transport and loading vehicle and the TM-360 transport vehicle, which were used for testing in 2019-2020. Models of missiles were also handed over. By the way, during the transfer, the complex was on the KrAZ chassis.

The first full-time complex of the Ukrainian Navy should be received in 2022. Judging by the statements of the Ministry of Defense of Ukraine, it will already be on the Tatra chassis.
Ctrl Enter
Noticed oshЫbku Highlight text and press. Ctrl + Enter
We are
Summary of the week from voenkor Mag about events in the DNI and LC 21.04.18 - 27.04.18Summary of events in the DPR and LPR for 14.04.18 - 20.04.18 from the military commissar "Mag"
Military Reviewin Yandex News
Military Reviewin Google News
37 comments
Information
Dear reader, to leave comments on the publication, you must sign in.