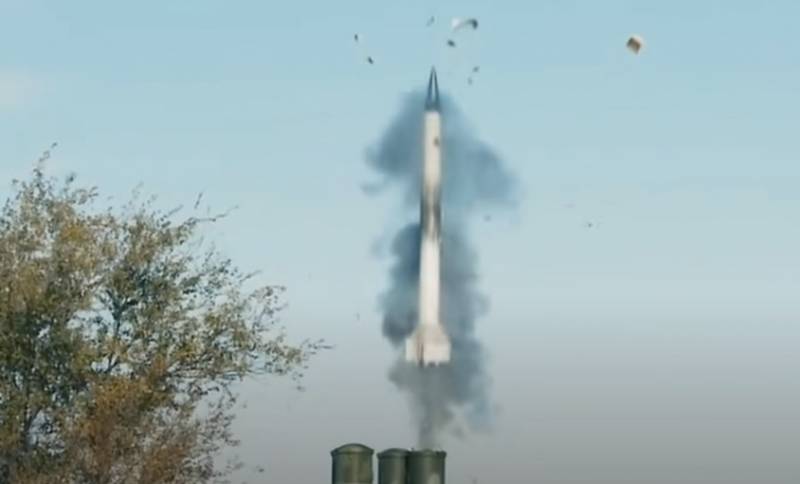 
According to the president, who opened a series of meetings on defense topics in Sochi, tests of the S-500 are nearing completion, and the system will soon begin to enter the troops. Putin noted that today 70% of anti-aircraft missile regiments are rearmed with S-400 air defense systems, and the S-500 will soon be added to them.

Earlier, some media outlets, citing sources in the Ministry of Defense, reported that the issue of deploying a new S-500 anti-aircraft system is currently being resolved. Two options are offered: rearmament of existing regiments on the S-500 or the formation of new anti-aircraft regiments.

The new S-500 air defense system will not replace the existing anti-aircraft systems and complexes, but only supplement them, occupying a niche between the S-400 Triumph air defense systems and the stationary A-135. At the same time, the S-500 will become the basis for a unified national air and missile defense (air defense-missile defense) system being created in Russia. The complex can be easily integrated into a single system with air defense systems of previous generations and other models of Russian production.
Ctrl Enter
Noticed oshЫbku Highlight text and press. Ctrl + Enter
We are
Reports from the militia of New Russia for 27-28 September 2014 of the yearInterview of Vladimir Putin with Radio Europe-1 and TF1
Military Reviewin Yandex News
Military Reviewin Google News
161 comment
Information
Dear reader, to leave comments on the publication, you must sign in.