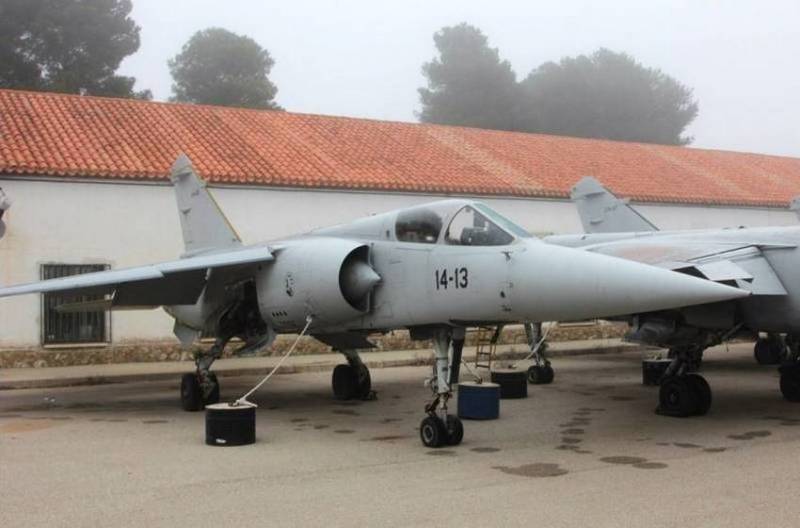 In the United States, a Draken military plane crashed, the pilot was killed. The incident occurred immediately after the takeoff of the fighter from the Nellis Air Force Base, located near Las Vegas, Nevada. This was reported by the press service of the airbase.

According to the report, the plane crashed over the southern border of the airbase near the elementary school. No one was hurt on earth, no casualties or destruction. The crashed fighter Mirage F-1 of French production belonged to the US Air Force subcontractor Draken.

The reasons for the crash are unknown; a special commission and emergency services are working at the site.

The American private company Draken International is based in Lakeland (Florida) and specializes in providing the US Air Force and other military customers with services for simulating the enemy in training air battles, as air targets, etc.