Russian diplomat: Tajikistan and Uzbekistan do not intend to deploy US military withdrawn from Afghanistan 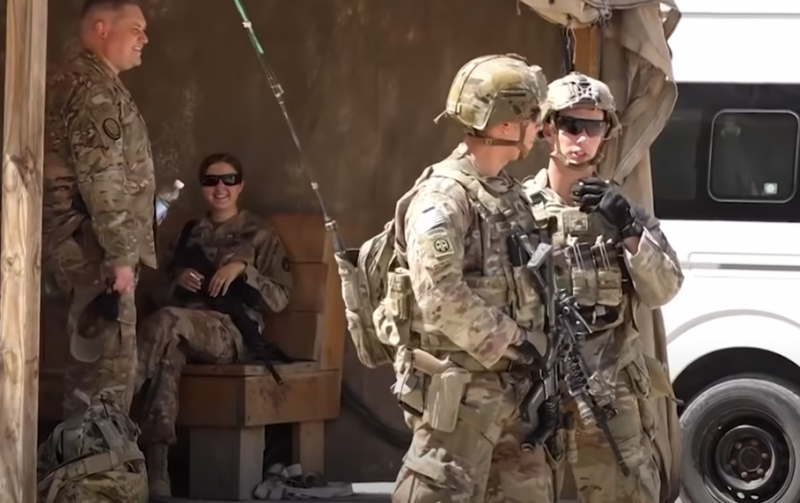 There will be no American military bases in Tajikistan and Uzbekistan, the governments of these countries are not considering the possibility of deploying American troops withdrawn from Afghanistan on their territory. This was announced by the special representative of the President of the Russian Federation for Afghanistan Zamir Kabulov.


According to Kabulov, the intentions of the Americans to gain a foothold in Tajikistan and Uzbekistan under the guise of providing assistance to Afghanistan have failed. Dushanbe and Tashkent made it clear that there would be no foreign military bases on their territory. In addition, the United States has not yet approached this proposal.

As the special envoy for Afghanistan said in an interview, "Izvestia "Tajikistan is a member of the CSTO and the issue of placing Americans on its territory should be decided and approved by the organization. Uzbekistan has passed a law prohibiting the deployment of foreign military personnel on its territory, as well as Tashkent has a strategic partnership with Moscow.

So we don't need to worry too much about this.
- added the Russian diplomat.

Earlier, some American media, citing sources in the military, reported on the Pentagon's intention to deploy troops withdrawn from Afghanistan on the territory of Tajikistan and Uzbekistan. Thus, Washington allegedly wanted to leave Afghanistan in its sphere of influence, controlling it from the outside. In this case, the main condition - the withdrawal of troops from its territory, would be fulfilled.
Ctrl Enter
Noticed oshЫbku Highlight text and press. Ctrl + Enter
We are
Russian government endorsed military agreements for Kyrgyzstan and TajikistanMoscow acts in opposition to NATO ('Asia Times online', China (Hong Kong))
Military Reviewin Yandex News
Military Reviewin Google News
13 comments
Information
Dear reader, to leave comments on the publication, you must sign in.