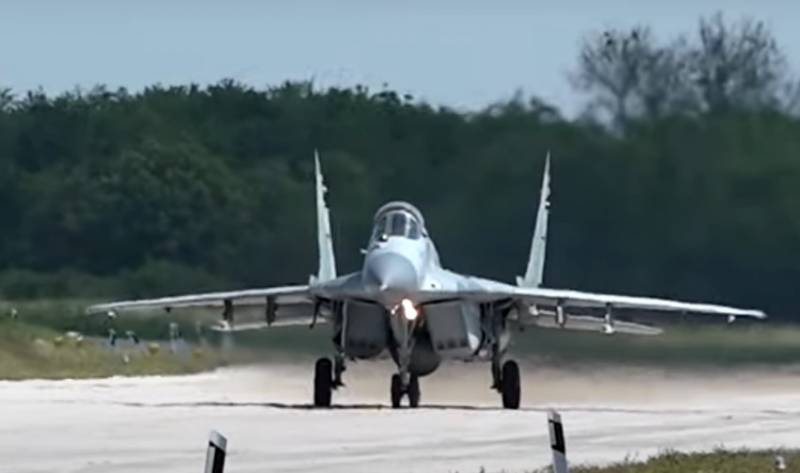 On May 21, a farewell ceremony of the Serbian Air Force took place with the MiG-21 fighter, which was retired. But the old car leaves, freeing up a niche for the new model: at the celebrations timed to coincide with this event, a new modification of the Soviet fighter, designated the MiG-29SM, was shown to the public for the first time.

The Ministry of Defense decided to present to the public its most modern fighter at the moment
- noted in the Tango Six edition, which was one of the first to draw attention to the images of the new version of the aircraft.

The video presented by the country's military department shows clear distinctive features of the modernized MiG-29SM.

These are well-recognizable antennas of the L-150 Pastel radar. This type of radar is standard for [modern] fighters of the Russian Air Force, and is also proposed for installation when upgrading older models and modifications.
- explained in the publication.

Conceptually, this radar is designed to defend an aircraft, but theoretically it can also be used in an offensive - when it works together with the Russian H-31P anti-radar missiles.

The "old" Serbian MiG-29s still had the SPO-15 "Beryoza" radar receiver [aviation radiation warning station], which is the technology of the 70s and 80s [of the last century]
- indicated in Tango Six. 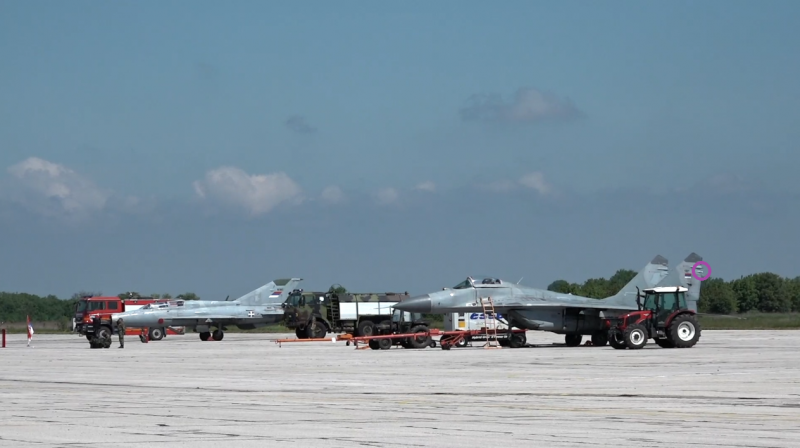 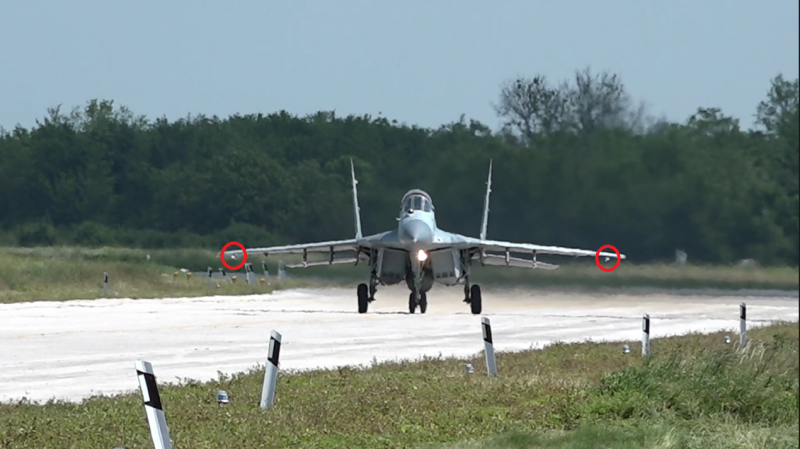